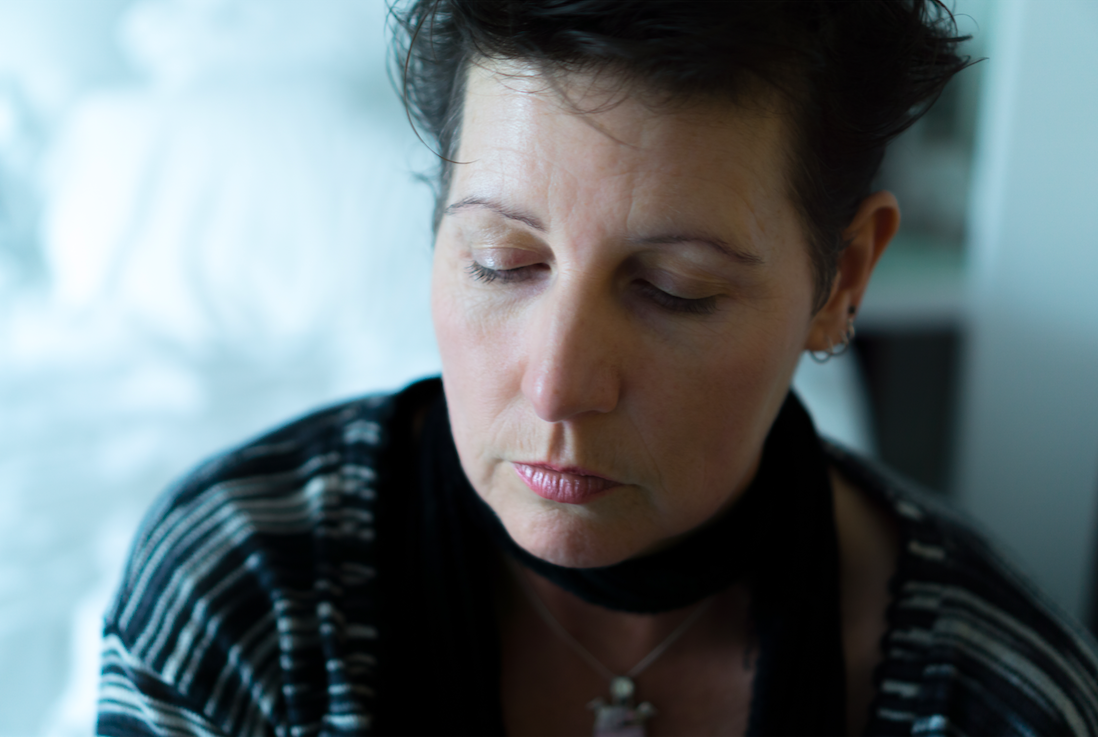 The California Assembly Bill that would ban the practice of Gay Conversion Therapy has been shelved for further evaluation.

Assemblymember Evan Low (D-San Jose), the bill’s sponsor and author, pulled AB 2943 before the Assembly could officially send it to Governor Jerry Brown’s desk for final approval on Friday, Aug. 30.

After meeting with conservative critics across the state, Low said in a statement that he came to a greater understanding of why some pastors and faith-based counselors feared the legislation. Opponents of AB 2943 claimed that it would impede on their right to free speech, as reported by INTO.

The bill classifies gay conversion therapy, or the attempt to change a person’s gender identity or sexual orientation in exchange for payment, as a fraudulent practice.

Low is still positive about the bill moving forward.

“A number of religious leaders denounced conversion therapy and recognized how harmful the practice is while acknowledging it has been discredited by the medical and psychological communities,” Low said in a press release today.

See below for the rest of his statement regarding his reasoning and support of AB 2943:

“Authoring Assembly Bill 2943 is one of the most personal decisions I have made since taking office. As an elected official, I made decisions that discriminated against my very existence in order to support the broader community I represented. I officiated at weddings but, at the time, I could not legally have one of my own. I hosted blood drives but I was prohibited from participating due to the FDA’s discriminatory ban on gay blood donors. I hosted Boy Scouts earning merit badges but as a child I was never able to earn my own.

“As a young person I often found myself confused about my sexual orientation. It was hard to find any mainstream media surrounding the feelings I was having. Gay men were not depicted in movies or TV that I was exposed to. I hid myself and my feelings because I was afraid of what others would think of me. This left me feeling very lost, scared, alone, and even suicidal. I wondered if I could change. Coming out was not an easy experience. Yet, I am grateful my community embraced me as I was, a gay man. Many fellow members of the LGBT community are not as fortunate and do not have the support I did and have been subjected to the harmful and fraudulent practice of conversion therapy.

“I authored Assembly Bill 2943 to ensure a remedy for those who are deceived by this deceptive practice. As the bipartisan bill progressed through the Legislature this year, opposition began to speak out against the legislation. I knew this was an emotionally charged issue, so I spent the past few months traveling up and down the state meeting with a wide variety of faith leaders.

“I was heartened by the conversations. A number of religious leaders denounced conversion therapy and recognized how harmful the practice is while acknowledging it has been discredited by the medical and psychological communities.  I left those productive conversations feeling hopeful. I believe every person who attended these meetings left with a greater understanding for the underlying reason and intention of this bill to create a loving and inclusive environment for all. However, I believe there is still more to learn.

“The best policy is not made in a vacuum and in order to advance the strongest piece of legislation, the bill requires additional time to allow for an inclusive process not hampered by legislative deadlines. With a hopeful eye toward the future, I share with you that, despite the support the bill received in the Assembly and Senate, I will not be sending AB 2943 to the Governor this year. I am committed to continuing to work towards creating a policy that best protects and celebrates the identities of LGBT Californians and a model for the nation to look towards.

“It is my obligation as a Legislator to make this difficult decision in the interest of finding common ground. The path towards full equality is a long journey, but a journey best traveled together. I invite you to join me.”