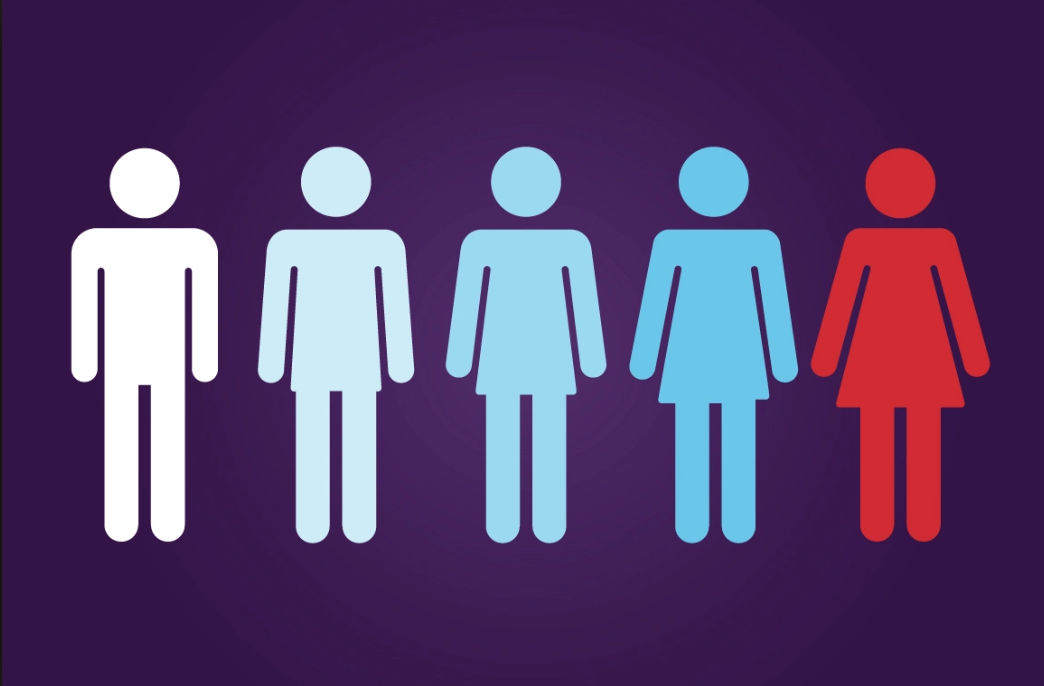 According to a study conducted in 2011 by the Human Rights Watch, a global human rights organization that advocates for LGBTQ+ rights, same-sex spouses were routinely denied 12 weeks of unpaid annual family leave granted under the 1993 Family and Medical Leave Act (FMLA). Even while the Supreme Court affirmed same-sex marriage rights in 2015, some states have gone further to guarantee FMLA-type benefits by enacting a broader “blood or affinity” model as the basis for defining family.

The AMA’s new policy adopts a similar definition, calling for “inclusive family and medical leave policies to support lesbian, gay, bisexual, transgender, and queer (LGBTQ) workers who shoulder the care of relatives, spouses, partners and others,” according to a press release.

“Physicians understand the day-to-day challenges and rewards for individuals who are helping to care for a loved one who needs help,” said AMA Immediate Past Chair Patrice A. Harris, M.D. “The new AMA policy signals that physicians support the need and benefit of policies for family and medical leave that are inclusive of LGBTQ workers.”

In another move of greater inclusivity, the AMA will begin to advocate for trans people in detention, calling for facilities that align with their gender identities. This announcement comes on the heels of a decision in May by the Bureau of Prisons that “biological sex” will be the basis for initial placement determinations. Trans prisoners will only receive placement in gender-appropriate facilities “in rare cases.”

In a separate press release, the AMA urged “that housing policies be changed to allow transgender prisoners to be placed in correctional facilities that are reflective of their affirmed gender status.”

In the past, the AMA has used its clout to make a difference in the lives of LGBTQ+ folks, such as its categorical rejection of “conversion” therapy.