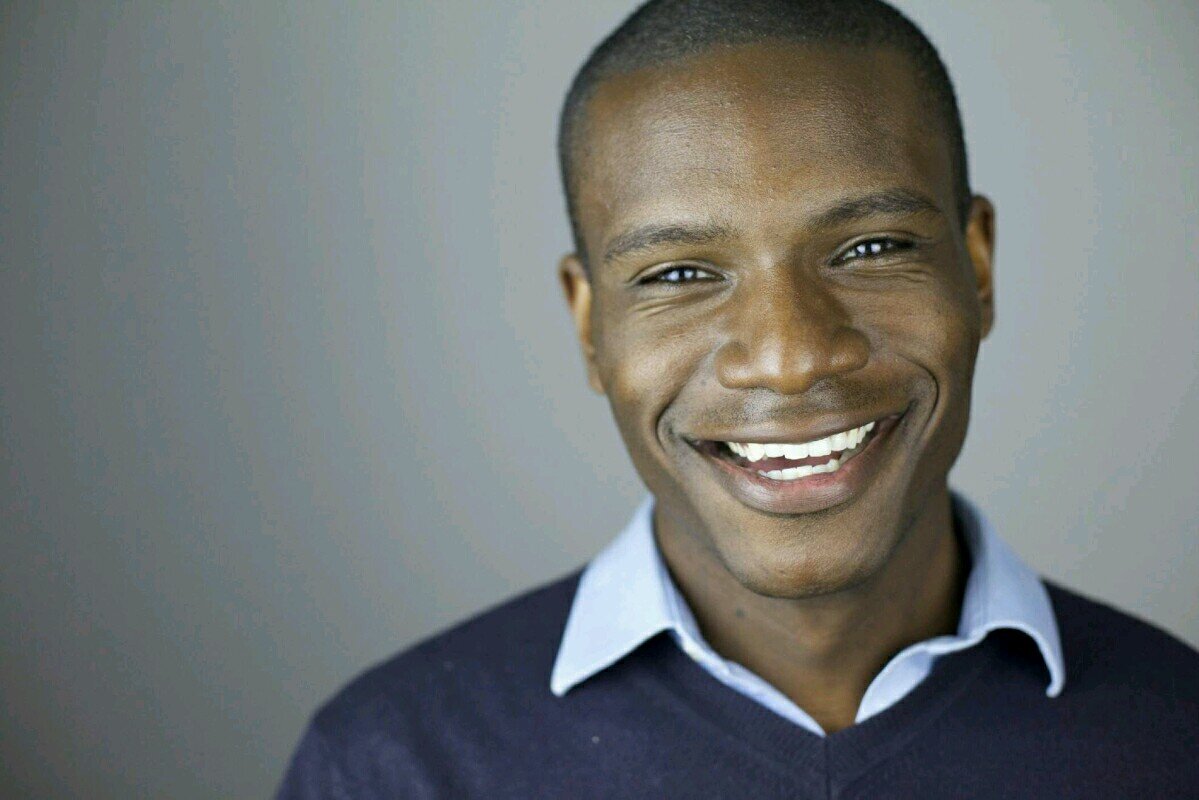 Even a state as liberal as California finds itself embroiled in a national debate over the identity of the Democratic Party—a debate with strong undertones of the Hillary Clinton and Bernie Sanders Democratic primaries in 2016. While Clinton carried the state with a seven-point advantage over Sanders, Clinton’s defeat in the general election left a bitter taste in the mouths of progressives who believed that the Vermont Senator would have prevailed over Donald Trump. Now, with California’s June 5 primaries barreling down on the Golden State, those progressives have arrived en masse to shape both the state and federal governments in their image.

In a district that went for Clinton by 10 points in 2016, Steve Dunwoody, a former Obama Administration staffer, and Iraq War veteran has assumed the mantle of a progressive candidate to challenge the Democratic incumbent, Sydney Kamlager, a former trustee for Los Angeles Community College. If elected, Dunwoody would be the first openly gay, black State Representative.

Assembly District 54 captures a diverse snapshot of Los Angeles, reaching from the affluent and white neighborhood of Westwood to the poorer, more diverse city of Inglewood. The June 5 primary pits five Democrats, including the incumbent, and a Republican against each other, with the top two vote recipients proceeding to November’s general election. In many ways, the outcome of the June 5 primaries will give hints to the future of the Democratic Party and California.

As Steve Dunwoody puts it, he got his start in politics by handing out fliers in Detroit for his dad, the chief steward of his auto plant’s union. He would go on to major in Political Science at Kent State University before financial difficulties led him to enlist in the local Air National Guard. After serving a tour of duty in Iraq, he returned to finish school and do what most recent graduates do: languish in uncertainty.

But that changed in 2007. As he was mulling over the possibility of working in banking or the foreign services, a friend invited him to hear an Illinois Senator named Barack Obama speak at the local economic club. “I said, ‘Well, sure, I’ll come and hear what he has to say.'”

At that gathering of autoworkers and executives, soon-to-be-President Obama spoke on the need to “end the tyranny of oil in America.” The boldness of the declaration in front of a clearly pro-oil crowd made headlines around the country and had an impact on Dunwoody.

“So, in this room full of auto executives, as you can imagine, there wasn’t any applause. The crickets even shut up,” he recounts, explaining that he had become disenchanted with American energy policy during his time in Iraq.

Dunwoody was inspired to work for the nascent campaign. He admits that, at the time, he didn’t think the campaign would go very far. But after a historic victory, he was hired by the administration to work on the same issue that inspired him to join the campaign in the first place. “I found myself working for [Obama’s] first term administration in the White House for the Department of Energy.”

While he recounts accomplishments in energy policy with pride, perhaps the most impactful moment of his time in the White House was the repeal of “Don’t Ask, Don’t Tell,” the military policy that forced LGBT service members to keep their sexual orientation hidden. Dunwoody himself had to keep his identity secret while serving in the Air National Guard.

His experience as a gay man has shaped who he would be as a politician, he says. “It’s made me more confident in terms of advocating for those who don’t have a voice. For many years, I felt as if I didn’t have a voice because I couldn’t be fully who I was.”

After leaving the White House in 2012, he became the California Director for the Vet Voice Foundation (VVF), an activist organization that mobilizes veterans on progressive issues, where he advocated on issues involving the environment, healthcare, education, and civil rights.

Those same issues now make up the planks of Dunwoody’s campaign, which has called for stricter regulations on the Inglewood Oil Field, the repeal of Costa-Hawkins, and single payer healthcare.

“This is really about a commitment to provide meaningful change for the people who live here in our district and for the state of California,” he says. “When we have so much going on in Washington D.C. and Sacramento, we need leaders who understand the big picture and are going to work to champion these issues with the urgency they deserve, whether that’s environmental justice, healthcare, [or] the housing crisis.”

The city of Inglewood contains the largest urban oil field in the country. Inglewood also happens to be composed mostly of Latinx and African-American residents. Dunwoody is fast to highlight Los Angeles’s history of concentrating toxic industrial activity in poor, minority neighborhoods. “This is a matter of environmental justice in terms of ensuring that areas of underrepresented groups are not being disproportionately affected by the environmental impact of these kinds of activities.”

While Dunwoody advocates for stricter regulations of the oil field, he believes the best long-term solution is a transition to 100 percent alternative fuels over the next 20 years.

Dunwoody also opposes the Costa Hawkins Rental Housing Act, a 1995 law that set limits on rent control throughout the state. Under the law, cities cannot expand rent control protections to any property built after 1995.

Costa Hawkins has been blamed for exacerbating the housing shortage and raising rents. There is an ongoing effort to put a repeal measure on November’s ballot, but neither the initiative nor the results are guaranteed. In lieu of a referendum, the state government could repeal Costa Hawkins themselves.

Since his time with VVF, Dunwoody has been a vocal advocate for lower health care costs. Today, he presses the need to advance a single-payer health care bill through the California Assembly, where it stalled earlier this year.

Despite his work for Obama’s 2008 campaign, Dunwoody’s own campaign looks more like Bernie Sanders’ 2016 presidential bid.

Similar to Senator Sanders, Dunwoody has sworn off donations from corporations and lobbyists. “One of the commitments I’ve made is to not accept contributions directly from corporate PACS and other similar organizations that could have too much influence and say over policy,” he says.

He has raised over $60,000, with individual donations comprising 78 percent of his total reserves. While the incumbent candidate Sydney Kamlager has out-raised her challenger by over a factor of three, only 27 percent of her campaign funds have come from individuals, with the rest of her war chest made up of money from organizations.

Dunwoody’s campaign isn’t just the spiritual successor to Bernie Sanders’ campaign. Not only did Dunwoody serve as a delegate for Sanders in 2016, but in February, his campaign received an endorsement from Our Revolution, a Political Action Committee (PAC) formed by Sanders following the 2016 election to support progressive candidates in local and national elections.

Dunwoody serves as an example of the new wave of Democratic candidates—a group that does not dilute their message by starting out closer to the center, but advocates for a strong, explicitly progressive platform right out of the gate. Dunwoody is ready to have a conversation about policy—but a conversation on his terms. The question remains, though, whether that is the same conversation wanted by the constituents of District 54.