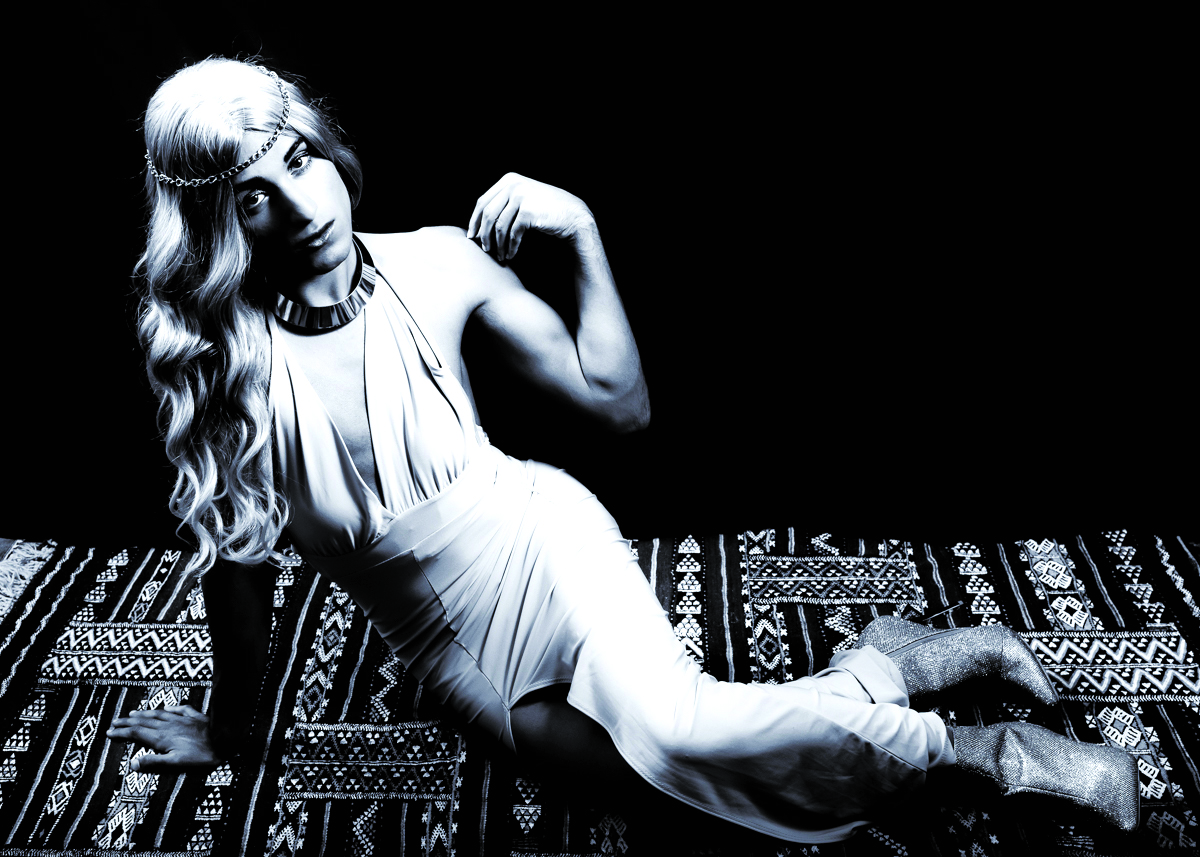 For the first time in the city’s history, Glendale is hosting LGBTQ+ pride celebrations for Pride month. Despite the city’s close proximity to Hollywood and growing diversity, Glendale is still rooted in the conservative values of its prominent Armenian community. For this reason, Armenian-owned Abril Bookstore and Roslin Art Gallery joined nonprofit organization Gay and Lesbian Armenian Society (GALAS) to present “The Many Faces of Armenians: A Celebration of Queer-Armenian Art.”

The exhibit opened on June 8 at Roslin Art Gallery in Glendale and celebrates the qualities that mold the queer and Armenian identity from numerous artists who answered the question “What makes you queer?” The art presented in the exhibit represents more than Armenian-LGBTQ+ life, but also highlights notions of being the “other” – the parts of one’s identity that were shamed for being radically different now come to the forefront in an artistic embrace.

The gallery will also host an array of events with the exhibit for Pride month including film screenings, panel discussions, performances, book readings and more. The events not only are held in celebration of pride but also as an educational opportunity in hopes of bridging the gap between communities and fostering tolerance for all aspects of queer identity. One of the events will include a performance titled “Family Returning Blows” by New York author and performer Nancy Agabian about domestic violence exploring the power dynamics among genders.

Although the Armenian population in Los Angeles has found solace for their intersectional identities through the embrace of the LGBTQ+ community in the city, that embrace still lacks within the cultural community they live in. GALAS board member Lousine Shamamian emphasizes the importance of holding Armenian LGBTQ+ events in Glendale in her interview with the Los Angeles Times, “For GALAS to be celebrating LGBTQ pride in Glendale – the heart of the Armenian diaspora – is a profound marker of the progress the LGBTQ Armenian community has made.”

“The Many Faces of Armenians: A Celebration of Queer-Armenian Art” and other Glendale Pride events will be held through June 28.