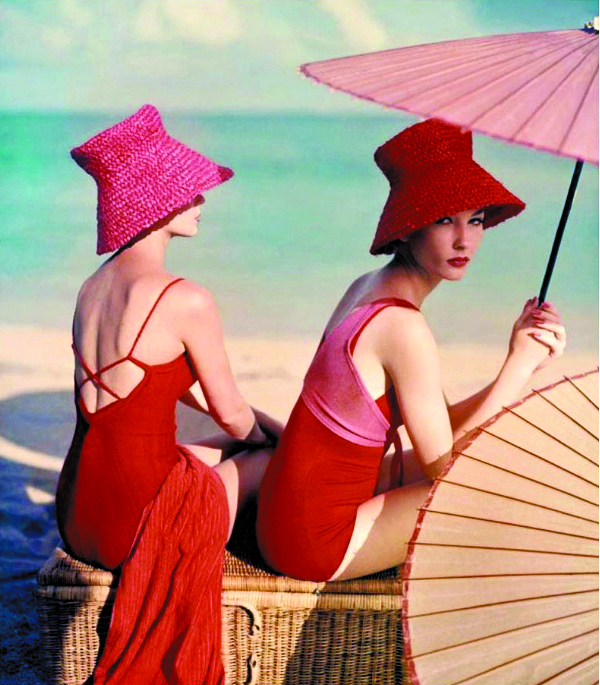 When photography was young, it wasn’t thought much of, despite being a fairly groundbreaking invention. Considered inferior to traditional visual arts like painting and sculpture, the photographer’s rendering of the human form wasn’t considered artful for quite some time. When you throw the idea of fashion photography into the mix, you get an even worse reception. What’s more capitalistic and throwaway than magazine editorial photography? How much art can there be in a picture created to sell clothes and makeup?

Despite plenty of cultural misgivings, the art of fashion photography has survived and grown into a kind of artistry that inspires some of the best work from legacy photographers and Instagram artists alike. That’s why Getty Museum has decided to take a long,  hard look at the art of the Editorial Shoot, with a new exhibit featuring a hundred years worth of fashion shoots from 1911 to 2011. The exhibit will show work from such luminaries as Richard Avedon and Edward Steichen, while also including some less known LGBTQ+ icons like Toni Frissell and Louise Dahl-Wolfe. Starting on June 26 and ending in mid-October, “100 Years of Fashion Photography” is not to be missed.