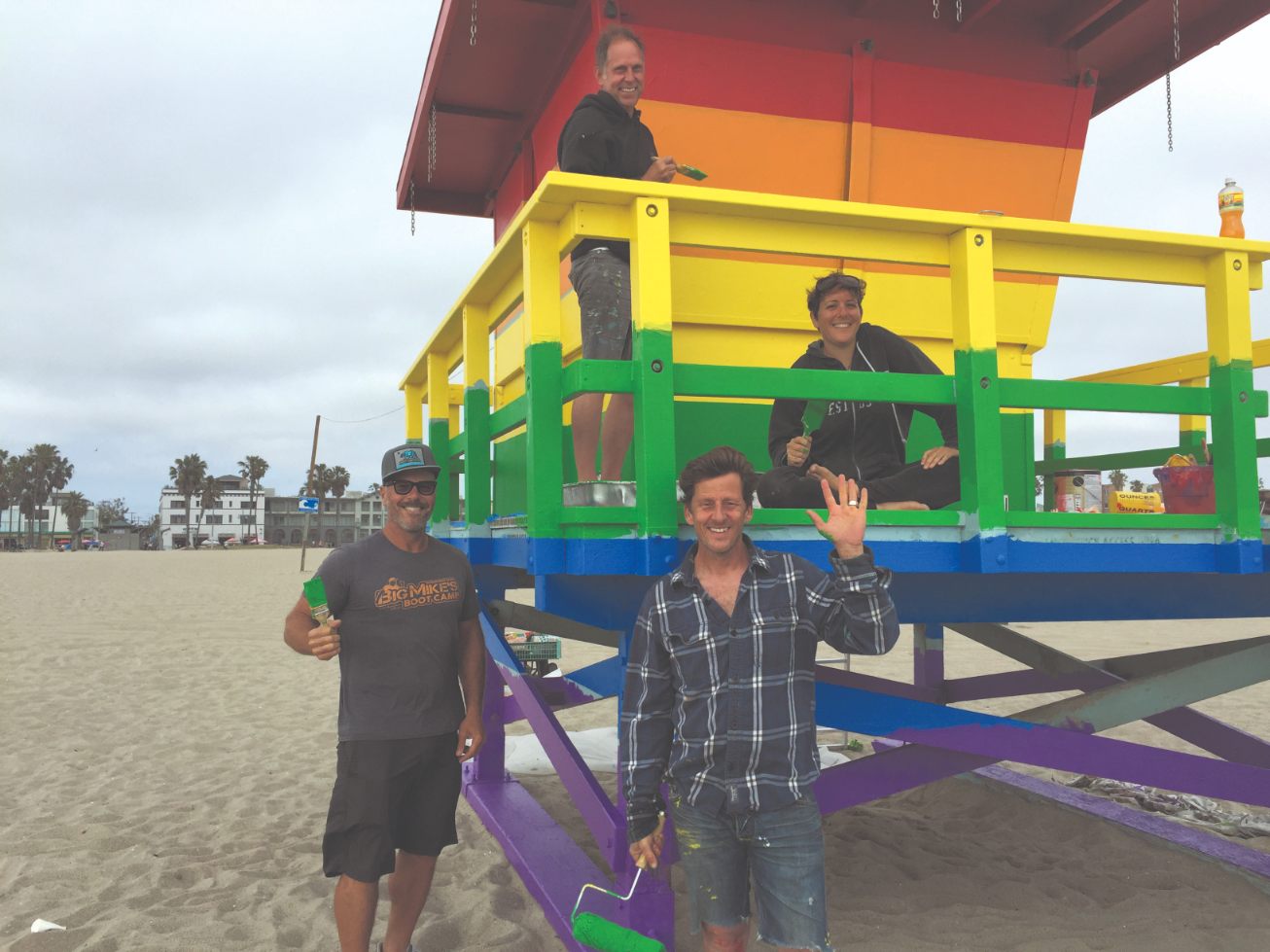 On March 31, Venice Pride founder Grant Turck announced that Venice Beach will be home to the world’s largest free-flying pride flag this year. To celebrate the third year of Venice Pride, as well as the one-year anniversary of the rainbow lifeguard tower, the enormous flag – spanning more than 1,033 square feet – will be hoisted by the city of Venice on the first weekend in June to mark the start of Pride. Just last year, Venice won the right to keep its rainbow-painted lifeguard tower – initially begun as a Pride-only installation – on permanent display.

“As individual Pride festivals we exist separately, this initiative will give us the opportunity to link with global Pride activities over the next couple of years,” said Turck of the flag’s legacy. “Baker’s rainbow flag has stood as the symbol for inclusivity within the LGBT community worldwide, and I’m thrilled that the ‘United We Pride’ flag will begin in Venice Beach as part of Venice Pride 2018.”

The June 1 ceremony, sponsored by the Aids Healthcare Foundation, will officially kick off the “United We Pride” flag’s world tour.

The flag will then make its way to San Francisco and across the sea to Paris, going on an around-the-world journey that ends on June 23, 2019 in New York City. 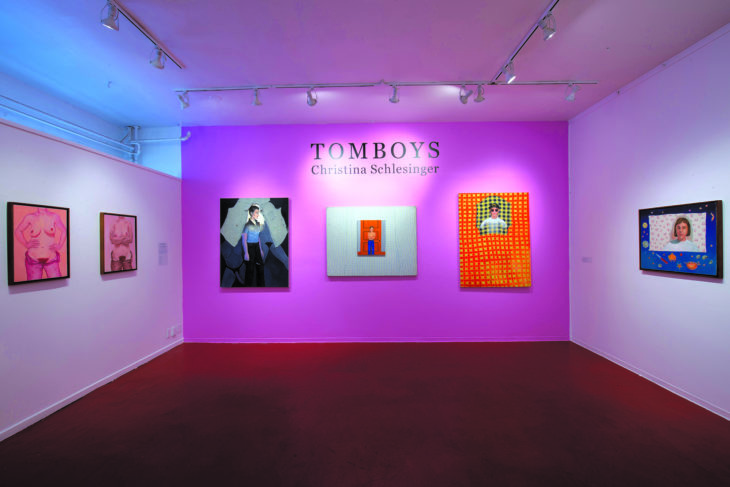