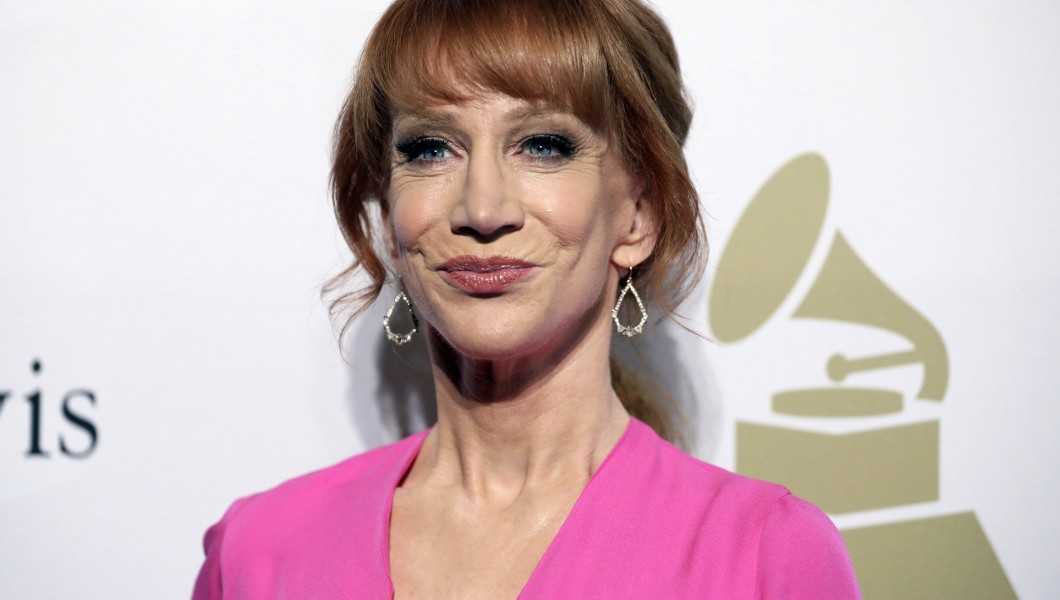 To exactly no one’s surprise, Kathy Griffin is back and better than ever.

After a video last year depicting Griffin holding Donald Trump’s severed head in her hands, the comedian was threatened, bullied, and made to feel awful about her act of immense patriotism. Today, she’s back in the limelight and telling ET what’s what.

My response when @etcanada asked me what I would say to Trump if he was in front of me.

Kathy’s political resurgence comes just in time. Every year, the West Hollywood City Council nominates members of L.A.’s LGBTQ+ community and its allies to receive a “Rainbow Key” to the city. Nominations are left up to the public, and this year, the 25th award ceremony on record, brings with its the nomination of a few queer advocacy heavyweights alongside Griffin, such as activist Bamby Salcedo, trans servicemember Rudy Akbarian.

Will Kathy win one of the Rainbow Keys to the city in June? We’ll just have to wait and see.