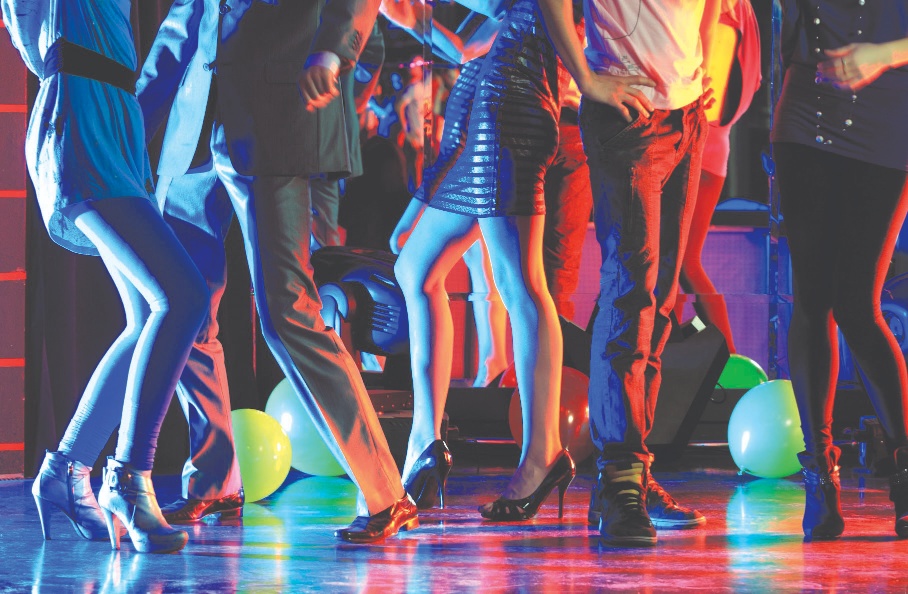 First, there was prop 64, the historic law that made the recreational purchase of marijuana legal on the streets of West Hollywood. Now, a new measure could make it possible for the city’s bars and restaurants to sell alcohol until 4 a.m., extending the city’s nightlife two hours past the traditional 2 a.m. sale limit.

Democratic San Francisco Senator Scott Weiner introduced the bill earlier this year as a modification to an older version from 2017.

“Last year we had huge support for extending hours for bars, nightclubs, and restaurants, and this renewed effort builds on that support,” Weiner said in a statement. “Nightlife is central to the culture and economy of many of our cities, and they should be empowered to choose to extend alcohol sales hours if they choose. This bill offers a nuanced and responsible approach to give cities local control to make this determination.”

If passed, SB 905 would go into effect on January 1, 2020, allowing West Hollywood bars to serve alcohol until 4 a.m. It’s up to the West Hollywood City Council to approve the measure.

Most local lawmakers view the bill as a positive change, an amendment to some of the archaic leftover prohibition laws of the early 20th century.

“Cities should be able to choose for themselves whether extending nightlife hours would make sense for a community,” said Los Angeles Mayor Eric Garcetti in a statement. “This bill would give us the tools to look more closely at what is best for public safety and our economy, and to make those decisions at the local level.”

“California is a diverse state with cities and neighborhoods that have different needs for nightlife, and we shouldn’t have a one-size-fits-all closing time,” said Senator Scott Wiener. “Last year we had huge support for extending hours for bars, nightclubs, and restaurants, and this renewed effort builds on that support. Nightlife is central to the culture and economy of many of our cities, and they should be empowered to choose to extend alcohol sales hours if they choose. This bill offers a nuanced and responsible approach to give cities local control to make this determination.”

Some citizens, like L.A. Assemblymember Miguel Santiago, believe that the LOCAL measure will bring more commerce and financial stability to smaller cities within Los Angeles. This could be a help for places like San Francisco and West Hollywood in particular, whose status as sanctuary cities pits them against the federal agenda under Trump’s administration. The thought is that the more independent local commerce and local governments can become, the better off they’ll be when it comes time to fight back against federal measures trying to limit or change their sanctuary status.

However, other members of the West Hollywood community see this measure as a problem. With weed newly legalized and bars staying open later, many citizens fear that SB 905 will bring out West Hollywood’s dark side, in the form of drug scandals, mysterious deaths, and other issues plaguing WeHo’s gay community. Just a week ago, the death of 26-year-old Gemmel Moore, who died of a meth overdose at Democratic donor Ed Buck’s house last summer, came back into the headlines after new allegations surfaced about the donor’s crystal meth habit. A few weeks before that, the news of Discovery Channel star Joel Taylor’s death by overdose aboard a West Hollywood-based Atlantis Cruise line pulled even more attention toward the developing issue of drug use and sex work in the Creative City. With the rest of the country undergoing an opioid crisis leading to more deaths each day in rural areas, the problems of West Hollywood are less discussed by journalists, or otherwise written off as the natural byproduct of a “party” city lifestyle.

While all these questions were in the air before the legalization of marijuana in the beginning of the year, the new bill raises questions about what will happen to the city’s moral fabric in the late after hours.  According to a report on the West Hollywood website WeHoBytheNumbers.com, the city is home to 234 active alcohol retail licenses as of late 2016, making it the city with the highest number of liquor alcohol retailers per square foot in the state of California.