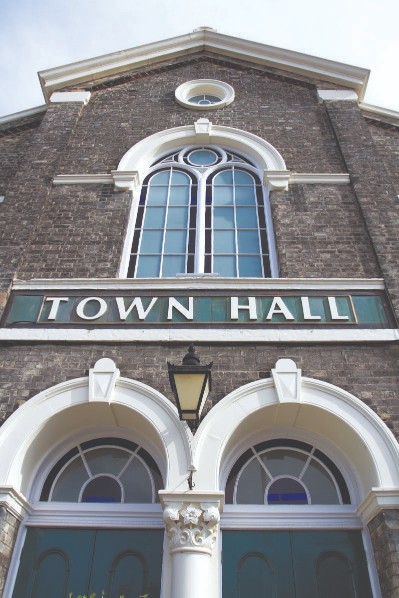 State Rep. T.J. Berry (R-Kearney) of Missouri wants to delegitimize the marriages of couples wed outside of a church, re-labeling them “domestic unions.”

If passed, the bill will redefine marriage by replacing marriage licenses with domestic union contracts and protect churches and businesses from the penalties of denying same-sex couples, according to Missourinet.

Although the bill would affect all individuals who did not perform a wedding ceremony in a church, it will hit LGBTQ+ couples in the area the hardest, since clergymen would be able to deny them the right to marriage without consequences. The bill, therefore, will counter the recent federal law of marriage equality and create a loophole to reinstate former oppressive laws against the marriage of gay and lesbian couples. Ultimately, if the law passes, power will be put into religious organizations and churches to freely discriminate and delegitimize the marriage and coupling of LGBTQ+ people.

The bill has failed twice thus far, but Rep. Berry is persistent. To dismiss his persistence would be a mistake, according to Human Rights Campaign Legal Director Sarah Warbelow. “Bills that in prior years saw no movement or people were dismissive of them need to be taken even more seriously under an administration that’s made clear they don’t support the view that LGBTQ people are covered under current federal laws,” Warbelow told INTO.

The current political climate has proven that what people and experts have dismissed, did not make them come to fruition. Last year, Tennessee Gov. Bill Haslam signed a law that “be given their natural and ordinary meaning, without forced or subtle construction that would limit or extend the meaning of the language.” The law was dubbed the “LGBT erasure” bill, according to WGN News. It requires words like “mother” and “father” to be only designated to “biological distinctions between men and women.”

It is important that LGBTQ+ groups in the state continue to fight against discriminatory legislation as they have in the past, defeating nine bills targeting LGBTQ people, according to INTO. Missouri, though not a deep red state, tends to swing conservative on many issues. However, with the Democratic MO Senator Tracy McCreery pushing to outlaw gay conversation therapy in the state, Missouri may gain a more liberal, queer-friendly reputation in coming months.