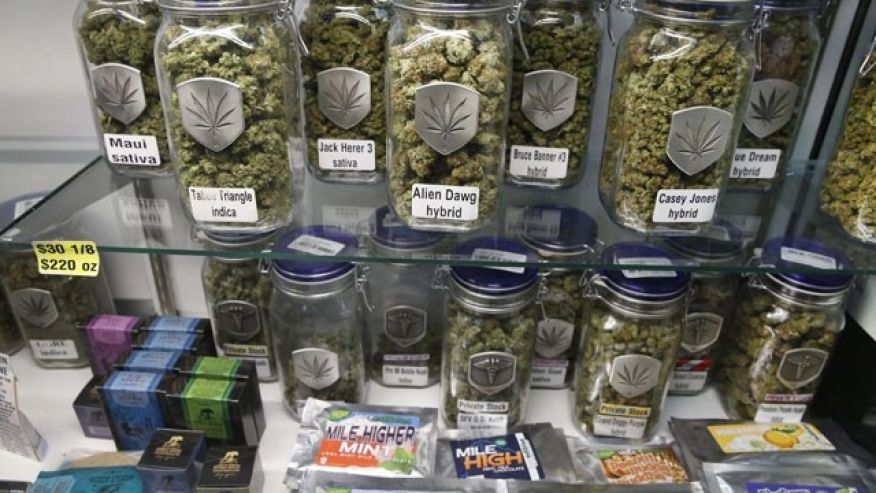 Wake-and-bakers, rejoice! The first wave of legal weed sales is poised to hit West Hollywood as select retailers receive licenses to legally distribute cannabis. With four authorized sellers so far, West Hollywood has become one of the first California cities to offer the legal purchase of weed as of yesterday. If you’re wondering who the lucky 4 are, wonder no more. They are:

If you’re waiting for your favorite dispensary to open up sales, don’t worry. The screening process for more stores has just begun, and more locations will be open for business by late January. Until then, the L.A. Sheriff’s Department reminds us not to get too carried away by the green wave– driving while high is still an arrestable offense (“Drive Baked, Get Booked!”) so stay off those streets if you’re hittin’ that ganj.