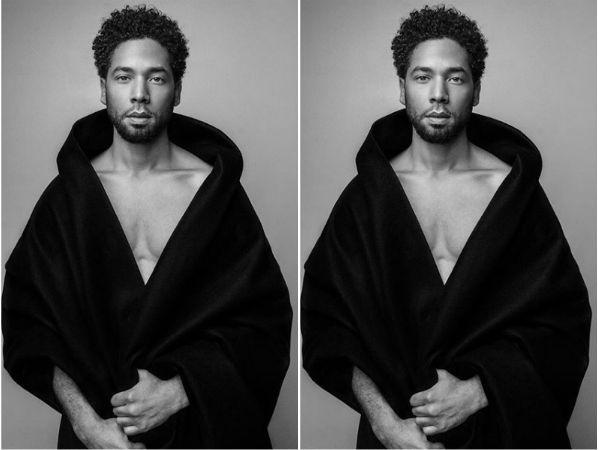 If you’ve ever watched “Empire,” you’ll instantly recognize Jussie Smollett as the tortured, devious, deliciously queer middle brother of the Lyon clan, Jamal Lyon, a character so gay that he nearly had a thing with Alicia Keys onscreen. In short: We love him. In real life, Smollett isn’t just a talented actor, singer, and HIV activist: He’s a serious force to be reckoned with. If you’ve ever doubted it, take a look at his latest release “Freedom,” a “Lemonade”-esque track inside of a beautiful video featuring scenes of queer love. In Smollett’s own words, “love is freedom.”

Now that’s a sentiment we can use more of in the New Year. Smollett’s full album is due in the Spring.

Freedom by Jussie Smollett on VEVO.