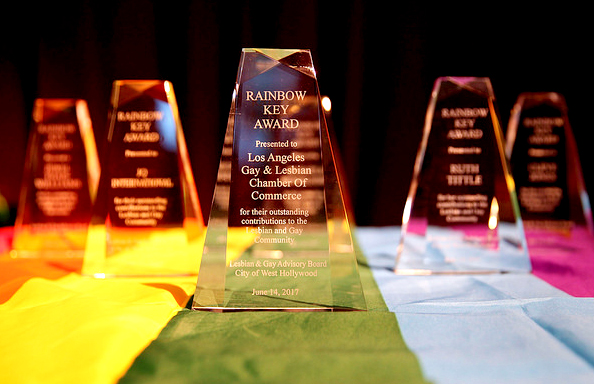 Every year, the City of West Hollywood’s Lesbian and Gay Advisory board sift through nominations for recognition at the Rainbow Key Awards, a ceremony that celebrates exceptional community work among WeHo’s LGBTQ+ individuals. This year’s awards, which will be held later in the year, will go to the lawmakers, community fixtures, activists, and business owners who have gone the extra mile to make a difference for West Hollywood’s queer community.

The advisory board will be accepting nominations through the 1st of February. Go here to fill out a nomination for someone you believe in.

The City of West Hollywood reminds human caregivers of canine companions and feline friends that high-heat days can be extremely...

The City of West Hollywood presents the public art sculpture installation “Meringue” by artist Kiduck Kim on display through July...

With Covid vaccinations on the rise in the state of California many businesses have begun reopening including WeHo gay bar...