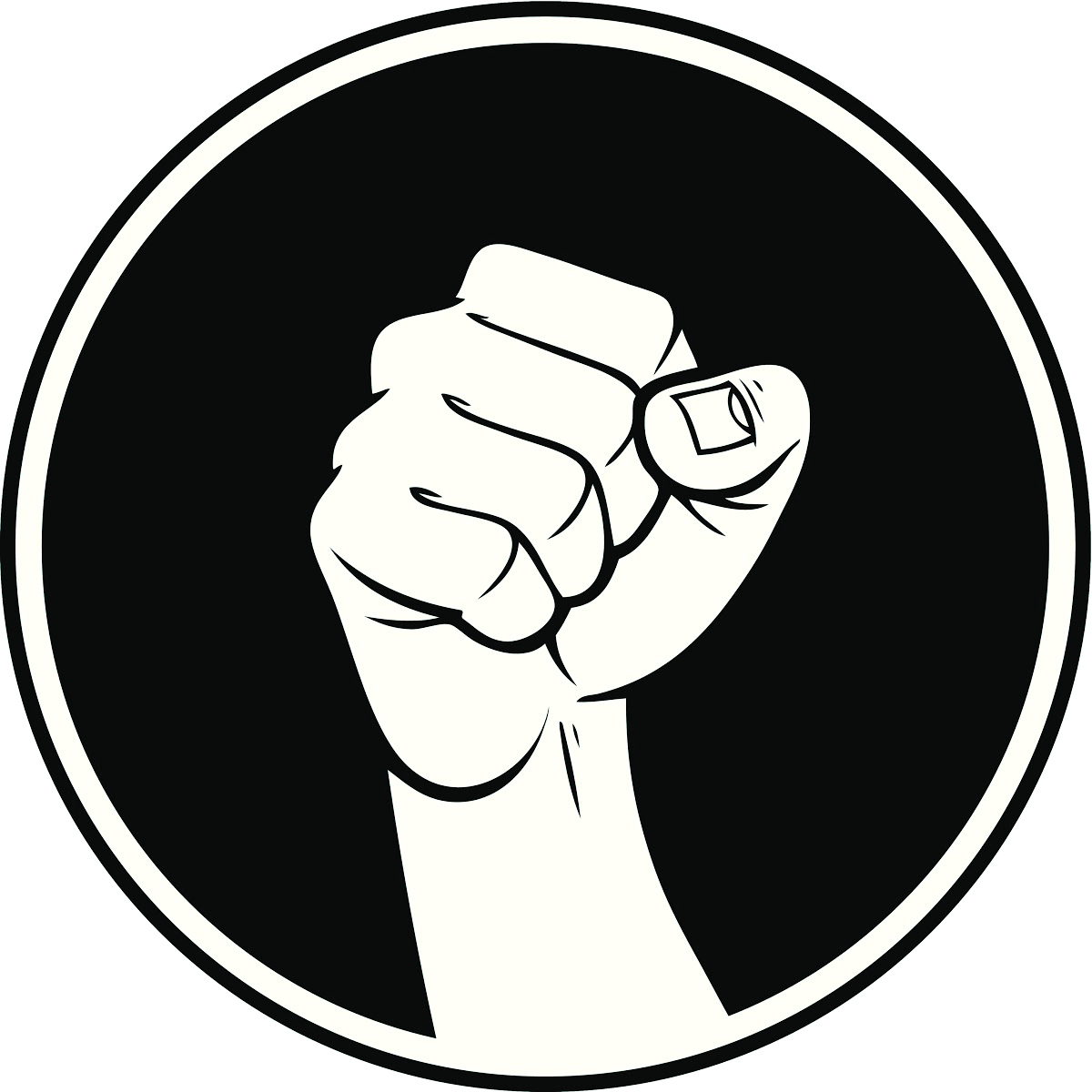 Each new year has the strange tendency to fill people with revived hope for the future. As for 2018, well, it seems many members of the LGBTQ+ community is going into it with a proverbial grain of salt after the problematic acts of the current administration. From health concerns to basic civil rights protections, the community has a number of long, grueling fights ahead in 2018.

Most at risk of all are transgender people, whose rights are, from a legal standpoint, still coming under question by the Trump administration. And with the federal courts being packed with judges with a history of anti-LGBTQ rulings, 2018 could be even scarier than 2017, if we let it. The most pressing issue, at hand, of course, is the fate of transgender people in the military. Though they will be allowed to enlist again as of January 1st, Trump’s doggedness with matters pertaining to oppression seem to know no bounds – so let’s not put our guards down just yet.

For the moment, thanks to Judge Colleen Kollar-Kotelly’s ruling on Trump’s attempt at banning transgender servicemembers from the army, more time has been bought. As she stated, albeit somewhat tersely, “The court is not persuaded that defendants will be irreparably injured by allowing the accession of transgender individuals into the military beginning on Jan. 1, 2018.”

With that clear violation of constitutional rights on semi-lock, now we can worry about AIDS/HIV-related health care for lower income LGBTQ+ citizens. After Trump repealed Obamacare, which required everyone to buy health care or pay a tax at the end of the year, it’s likely way fewer people strapped for cash in other avenues are going to want to plunk down. That being said, the LGBTQ+ community is already twice as likely to not have health insurance. Accordingly, this new development renders many even more vulnerable, particularly when it comes to getting affordable treatment for HIV/AIDS. To further compound getting adequate care for the disease, the Trump administration effectively eradicated the entire Advisory Council on HIV and AIDS.

Other “odds and ends” to be on the lookout for based on recent discriminatory actions of the Trump regime also include standing up and being counted. Like literally, in the census. Because it isn’t a coincidence that the Census Bureau’s upcoming 2020 survey will not be including any questions about gender identity or sexual orientation. And by effectively erasing any governmentally visible trace of LGBTQs from existence, it’s pretty likely that very little is going to be done policy-wise to help with the concerns facing the community.

So, now more than ever, 2018 is the year to put the “new me” mantra aside and simply say, “New year, new government.”