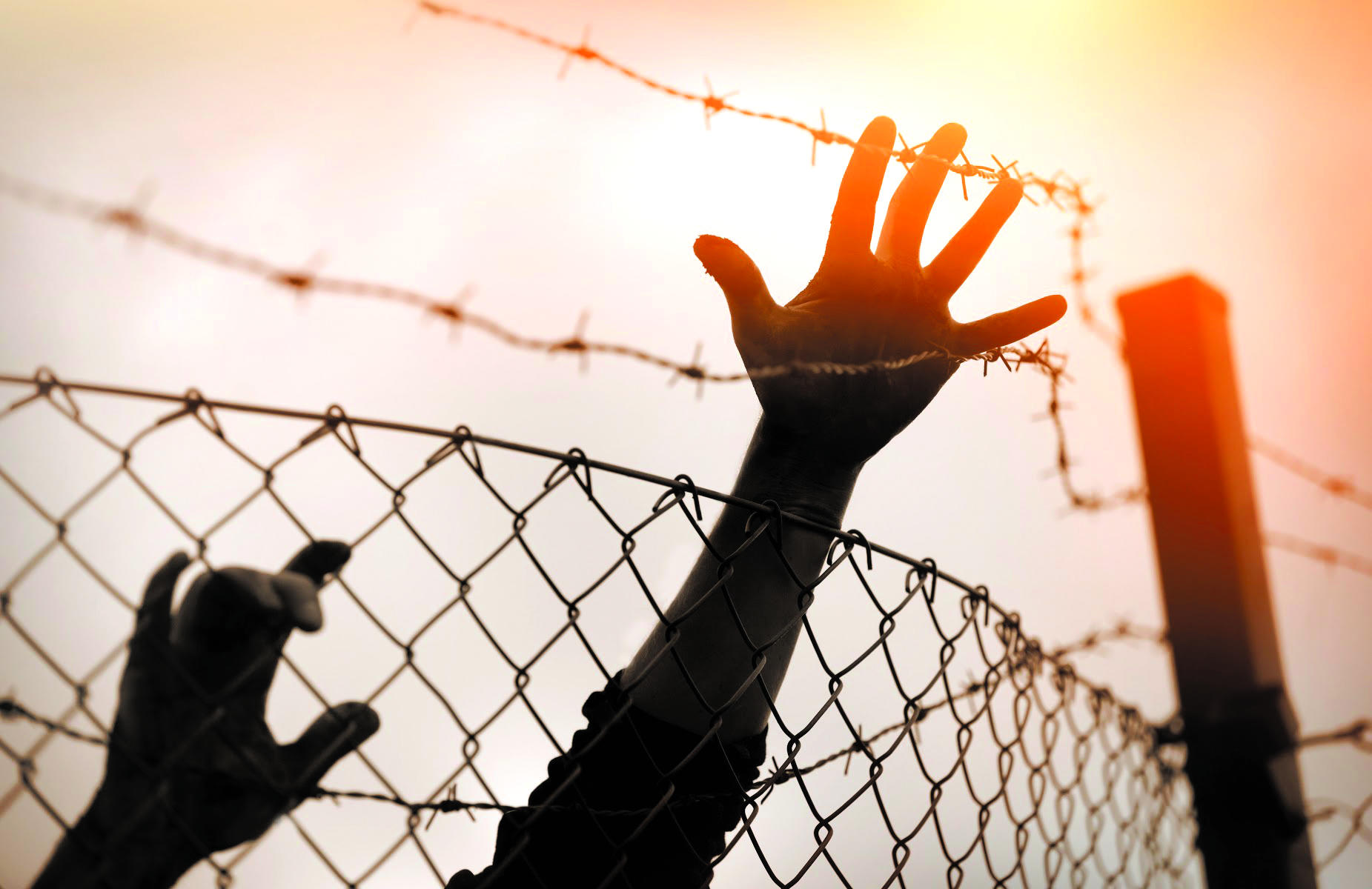 A new Trump order threatens to make drastic changes to the lives of many Los Angeles LGBTQ+ residents, as well as to the fabric of the city itself. More than 5,000 Nicaraguan immigrants who were previously protected by a pre-existing mandate are now subject to deportation in 14 months.

Formerly protected under Temporary Protected Status, a humanitarian program that has provided citizenship for Nicaraguans and Central American populations in the U.S., many L.A. locals are now under threat of being uprooted from their lives and homes all across the city. The abolishment of TPS could also end up affecting Hondurans, Salvadorans, and Haitians down the line as well, putting hundreds of thousands of legal migrants who were protected for the past two decades at sudden risk for deportation.

As the city with the highest concentration of Central Americans in the U.S., Los Angeles is set to see the highest impact with regard to this new repeal. To boot, migrants that were once protected under this government provision are now faced with the harrowing ordeal of having to leave behind the families they’ve made here. With an estimated 275,000 children that have been raised in the U.S. from Central Americans who have counted on TPS since the 1990s, the implications of this nullification go beyond the mere effect it will have on L.A.’s and the U.S.’ economy. This is personal, and it’s a colossal affront to the migrants who have contributed so significantly to the American workforce.

The supposed reason for the sudden withdrawal of TPS-sanctioned citizenship stems from an advisement by Secretary of State Rex Tillerson that the circumstances that “formerly applied” to Haiti and Central America that would account for temporary citizenship have changed. Yet, to take a quick stock of the news headlines in both parts of the world, it’s plain to see that, if anything, circumstances have only worsened, with El Salvador in particular experiencing violence levels worse than the civil war of the 70s, 80s, and 90s. With the barrage of natural disasters that have also (literally) flooded both geographical locations, it’s evident that people from these countries are still very much in need of the sanctuary that the U.S. has thus far provided.