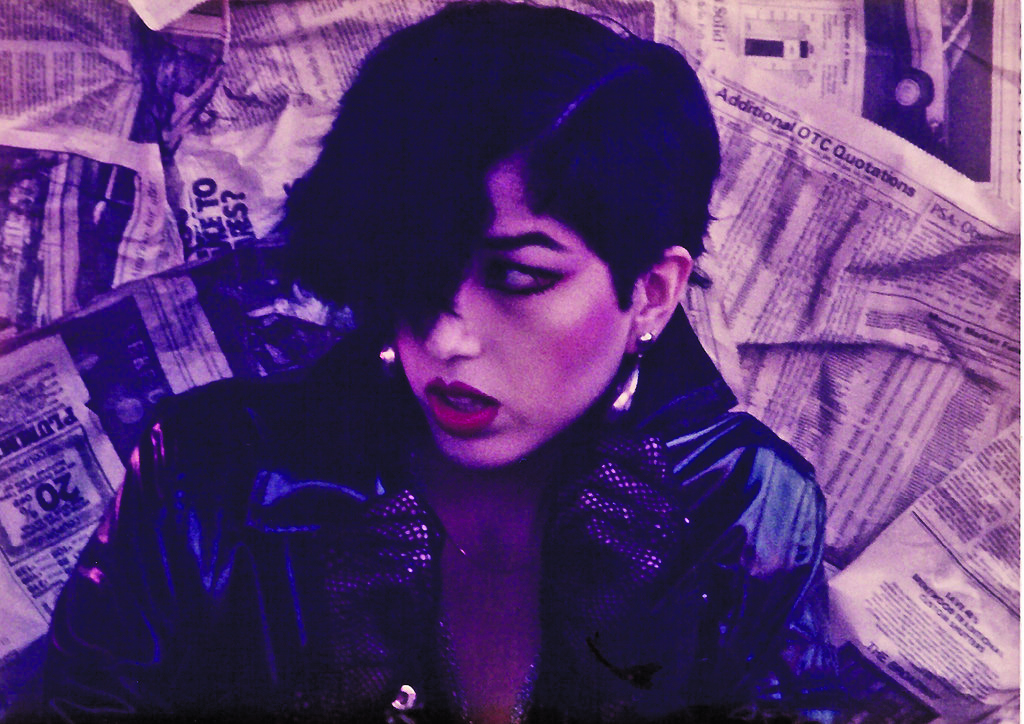 When L.A. Punk legend Alice Bag set out to help with relief aid in Mexico and Puerto Rico following a massive earthquake and hurricane, she left no stone unturned.

A key fixture in the first wave of punk that transformed L.A. into a trailblazing musical hub in the 70s, Bag’s iconoclastic ways were put to good use on the punk stage as frontwoman for her band, The Bags. Now, Bag has turned her focus toward activism.

Teaming with Lysa Flores and Rudy Bleu for the event, called TURN IT UP!, Bag expressed that the disasters in both regions have affected her on a personal level, commenting, “…these are members of my communities. I wanted to engage my friends in doing something productive together for somebody else.” With Rudy Bleu’s numerous connections in his capacity as producer of RuPaul’s DragCon and the expansive rolodex of contacts Bag and Flores have accumulated over the years, the benefit featured AB Soto, Dorian Wood, Irene Diaz, Jessica Wild, La Victoria, Maya Jupiter and Monica Palacios & Teri Gender Bender (Les Buterettes).

With proceeds going to Direct Relief, a humanitarian organization founded with the purpose of providing improvements to those suffering from poverty and unforeseen emergencies, TURN IT UP! has come at a time when these regions can use all the support they can get from America. Even Beyonce has lent her talents toward the cause as a vocalist on Colombian singer J. Balvin’s hit, “Mi Gente,” the proceeds of which will go to helping and rebuilding communities affected by the natural disasters in Puerto Rico and Mexico.

Bag’s TURN IT UP!, which took place on October 12, is a continuation of her decades-long fight for social justice, women’s rights, and queer visibility. As Rudy Bleu stated of the show, “For me being a punk, the natural thing to do is organize and try to raise funds when someone needs our help.” That being said, Bleu, Bag, and Flores were very deliberate in who they chose to perform, ensuring that each person had some cultural tie to the Puerto Rican and Mexican communities, adding to the personal and emotional nature of TURN IT UP!