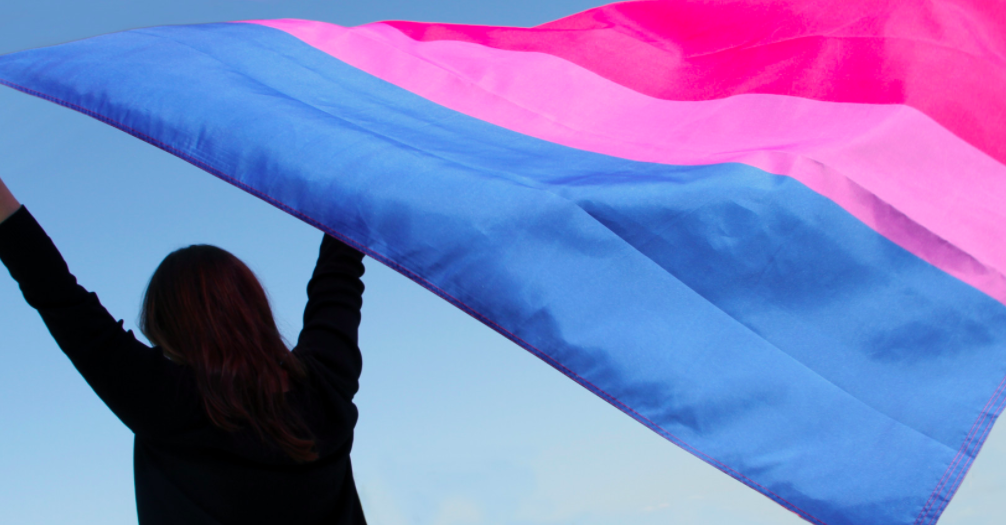 When it comes to the bisexual community, we all know what’s up. The ‘B’ in LGBT has always been the most underserved and under-discussed when it comes to questions of health and safety.

Hopefully, that’s all about to change. The West Hollywood Lesbian and Gay Advisory Board discussed strategies for better bisexual inclusion during a recent meeting, and new studies are emerging that place the mental and physical health of bisexual individuals at their core.

“We know that bisexual people are often invisible, invalidated and stigmatized — experiencing multiple forms of discrimination from the heterosexual community and lesbian and gay community,” Mereish said. “This creates pressure to conceal their identity as well as internalize these stigma[s].”

That pressure– and the “double discrimination” that results from it– could be a cause of higher risk for health concerns for bisexual individuals.

So what’s next? According to Mereish and a number of other professionals in the medical industry, the first step is to do away with assumptions. It might seem obvious, but for many folks in the medical and service industries, it bears repeating. The lack of bisexual representation in the media has also been a troublesome factor in recent years. With the introduction of strong, complex, openly bisexual characters in films, books, and television, perhaps bisexual visibility will finally come to the forefront.