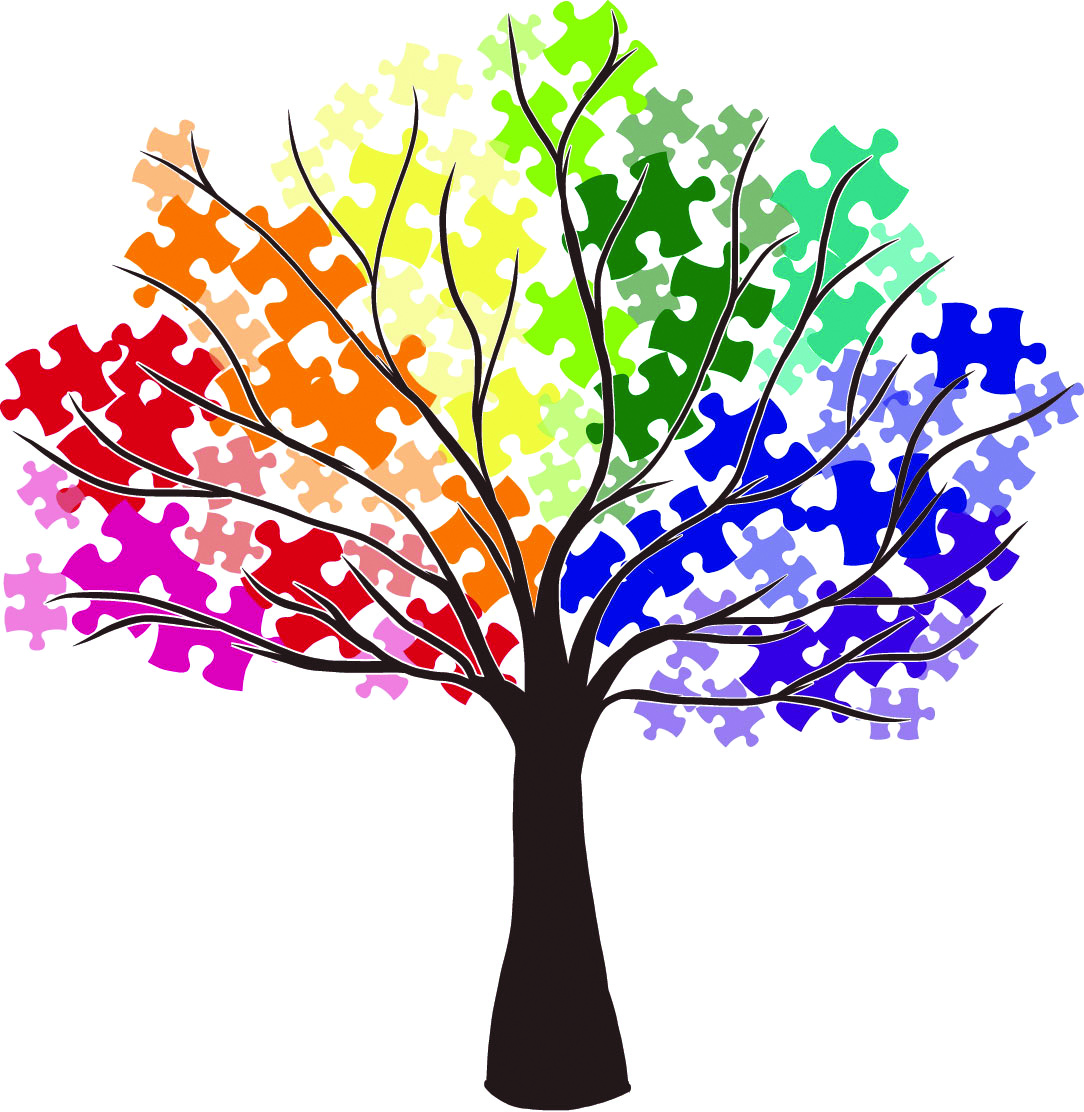 When it comes to autism awareness in the LGBTQ+ community, we have a long way to go.

“Similar to LGBTQI+ people who lived through the hostile 1970s, ’80s, and ’90s,” wrote activist Louis Molnar earlier this year in an Op-Ed for the Advocate, “autistics now are timid survivors who often live unidentified and very often ignorant of what we are because a nascent autism science still very often sees us as sick or broken.”

For this and many other reasons, the Into the Blue Fashion Gala benefitting the Southern California chapter of Autism Speaks combines championing a good cause with honoring those who have positively advocated for autism. Set to take place October 21st at Union Station in Downtown L.A., the gala will be hosted by Entertainment Tonight’s, Keltie Knight and feature a fashion show by luxury German designer clothing company ESCADA in the grand ballroom. Celebrity models showing their support for the cause are Alessandra Garcia, “America’s Next Top Model” winner Naima Mora and fellow stars of the show Hannah Kat Jones, Courtney Paige and Delanie Dischert.

In addition to a sartorial celebration of ESCADA’s newest collection, the Into the Blue Fashion Gala includes a cocktail hour preceding the show, as well as surprise live performances and a silent auction, followed by the presentation of awards to the benefit’s esteemed guests.

Among the honorees is Freddie Highmore, who recently took on the role of Shaun Murphy for the American adaptation of the South Korean series The Good Doctor. In the show, Highmore portrays a young pediatric surgeon with autism and the often associated savant syndrome, a condition that prompts a person to exhibit exceptional abilities in one or more particular facets. With the show to receive The Awareness Award, other major honors consist of The Influencer Award for Cintas, The Acceleration Award for Dr. Connie Kasari, a researcher who has distinguished herself in the field, and The Advocate Award to Skip Keesal for his support of organizations like YMCA and the Mayor’s Fund for Education.

The annual gala, which brings together hundreds of influencers in the Southern California area to help raise essential funds for research and advancement, is a crucial gathering for the progress and understanding of autism.