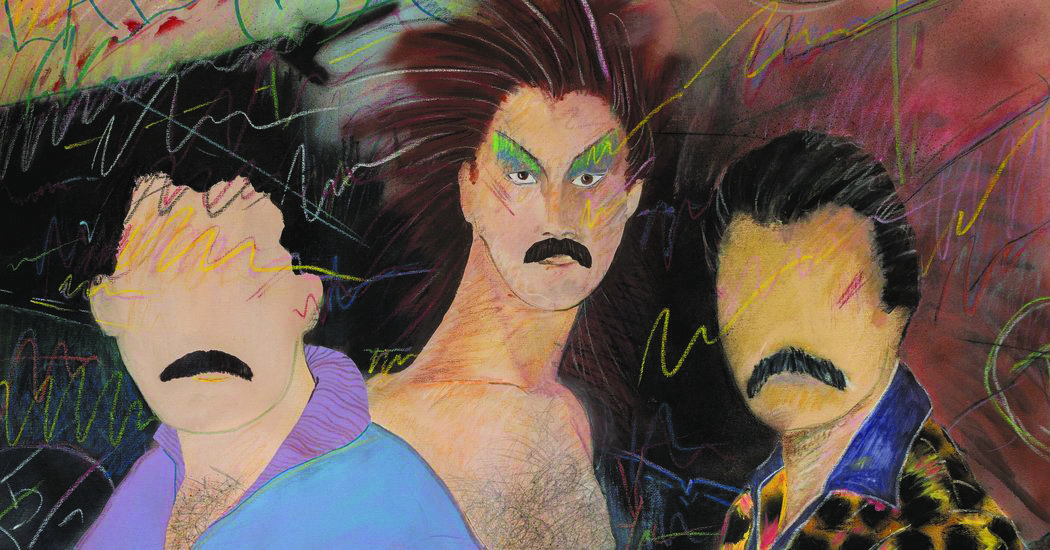 Pacific Standard Time: LA/LA is more than an art exhibit. It’s a movement that brings Latinx art into the conversation in Los Angeles, through art exhibitions spanning all across Southern California. Although the New York Times just discovered the gender-neutral Latinx and Chicanx terms in their recent article on the exhibits and refers to them as neologisms (when in fact the terms have been used in the queer community for over a decade now,) PST: LA/LA has been bringing artistic, intersectional cultural expression to the forefront for years.

The Latinx community does not get its fair share of representation, and to see the Latinx experience portrayed through art is very powerful. This type of artistic expression is especially pertinent in L.A. where Latino culture is prominent, yet often ignored by the media. As the landscape of L.A. changes, many people forget, or simply never knew, that Los Angeles has always derived much of its culture from the Latino community.

Yet even with such art as PST puts at the forefront, the terms Latinx and Chicanx are still considered exclusive to the queer community rather than a gender-neutral, all-inclusive term. This proved especially true for the PST show “Axis Mundo: Queer Networks in Chicano L.A.” showing at the MOCA through December. The show, like many of the PST exhibits, displays Latinx art such as Teddy Sandoval’s “Las Locas.” This particular exhibit has the word “Queer” right in the title, but ironically and nonsensically chooses to drop the Chicanx term. Scholar Macarena Gómez-Barris called for the show to switch “Chicano” to “Chicanx,” but it did not make it to the final decision on the title of the exhibit. Despite the choice to drop the terms by certain institutions, publicists and curators continue to place Latinx and Chicanx in the title and press information on various shows.

Chon Noriega, head of Chicano Studies Research at UCLA and a curator of PST, told the New York Times that he wonders if certain museums even care about queer perspectives. “Suddenly I see museums that never thought about having a Chicano art exhibition use the term ‘Chicanx,’” he tells the New York Times. “In five years, if they haven’t had any Chicano shows, we’d know it was just an accommodation.” It could simply be that art institutions are riding off the popularity of Latinx culture displayed in PST exhibits, as Noriega suggests. If so, it goes to show that although the appearance of inclusivity in the Trump era seems to be present, the underlying truth that many people know already is that to be queer and proud is still an audacious political act. Queer communities also face the beast of exoticizing and leeching on their culture through mainstream institutions.

While Latinx and Chicanx art is present throughout Pacific Standard Time exhibits in Southern California, the fight to fully represent the community in the show’s title is still unresolved.