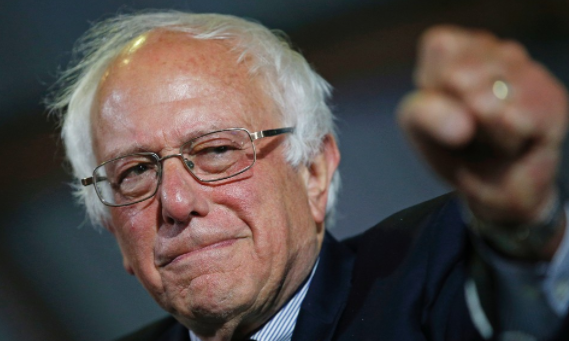 Some call it radical. Others call it “European-style,” in an effort to make it sound more intimidating (and less inherently American) than it is. No matter what you call it, Vermont Senator Bernie Sanders’ new healthcare plan, titled the Medicare for All Act of 2017, is more than just a band-aid on the face of America’s health crisis – involving ever-rising health costs and unpayable hospital-related debts for many. It promises to mend the issue of health coverage in a way that doesn’t leave anyone out in the cold.

Sanders proposed the act on Wednesday, September 13, and the specifics of the act are these: In four years, private health insurance goes out the window, and every American automatically becomes part of the Medicare for All plan, including children and seniors. The coverage would be broad, with most services coming at almost no extra cost to individuals. This means that, unlike in Canada, services largely considered to be outside the normal purview like eye care and dental will be covered by the government plan. Private companies, in addition, will not be allowed to come in and create competition.

So why does this spark terror in the hearts of many Americans? There’s the natural distrust in government that many individuals carry, a fear of having to experience long wait times for crucial procedures, and a fear of not having control over receiving the “best” healthcare money can buy.

However, what we think of in America as the “best” treatment usually has to do with money. That’s why it feels easier to trust corporations than the government. According to Vox, under the current system, “An appendectomy can cost anywhere from $1,529 to $186,955, depending on how good of a deal an insurer can get from a hospital.”

This large variance in pricing is very much in keeping with the problem of for-profit care in our country. On this season of TruTV’s “Adam Ruins Everything,” there’s an entire episode devoted to the problematics of our healthcare system. Host Adam Conover states: “American healthcare is not the best in the world. But despite that, we spend more per person annually on healthcare than any other developed nation.” He goes on to explain how, due to a history of American hospitals inflating prices on ordinary items and services, an IV bag that costs less than a dollar to produce shows up on patients’ bills for $137.

It’s hard to say how the bill will fare in the current political climate, which keeps handing us surprises at every turn. The one thing we can be certain of is Sanders’ ability to fight to the death for his cause. In his proposal on Wednesday, he stated: “It is not acceptable that 28 million Americans have no health insurance and that even more are underinsured with high copayments and deductibles. The time is now for a Medicare-for-All, single-payer system. Health care must be a right, not a privilege.”

24-Hour Fitness in West Hollywood, popular to local residents in the WeHo area, is set to close on November 30th...