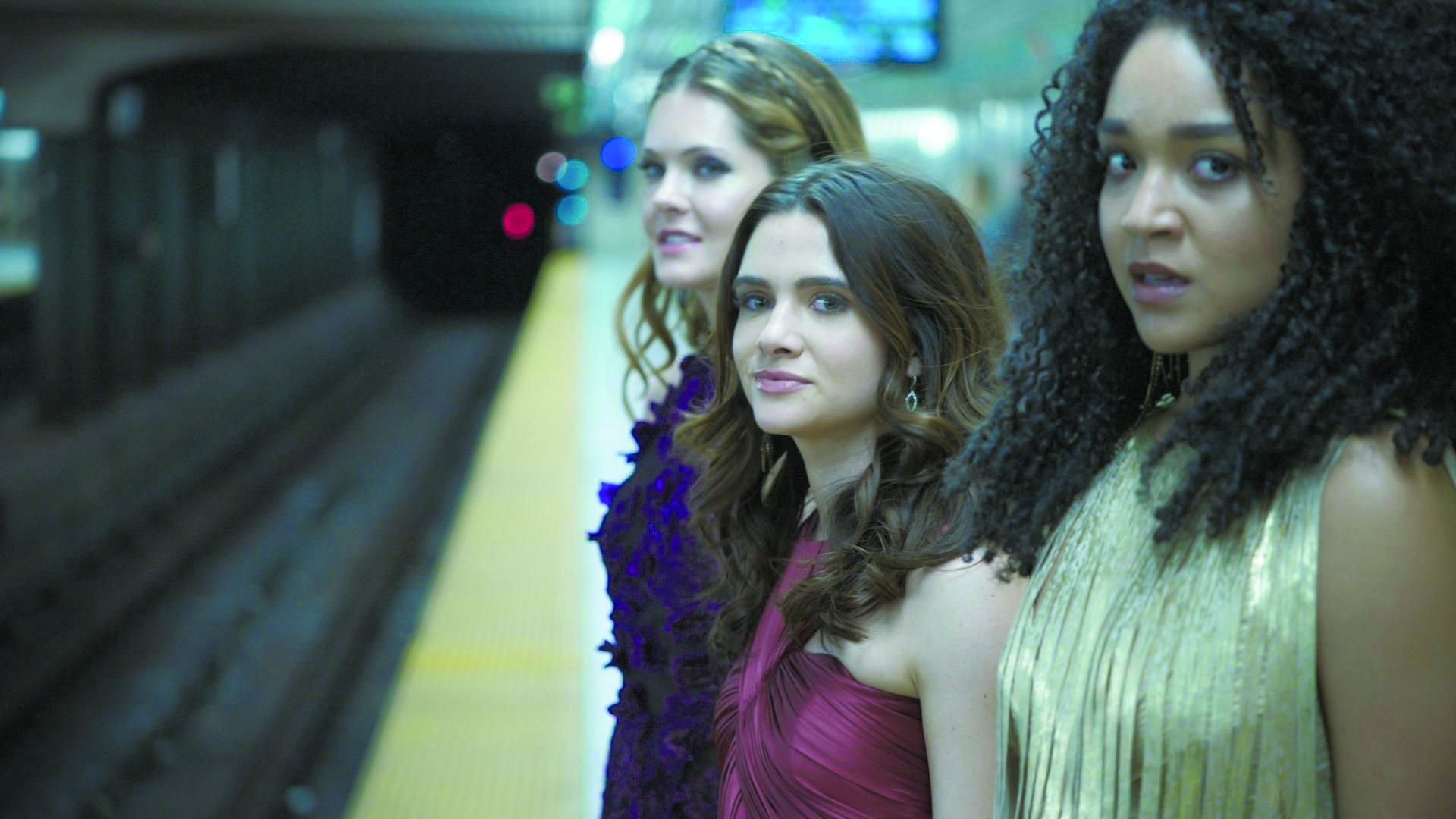 You can tell a lot about a culture by its comedies of aspiration. Now, what do I mean by that? Take “Sex and the City,” the HBO show-turned-empire that dominated American culture for a clean (and pretty dirty) six seasons. At the time (1998, when the pilot aired) there had been no sounding board for the American urban woman – sexually active, fashion obsessed, and reasonably successful – on television. Or if there had, it hadn’t looked like this. “Sex and the City” changed the game for a generation of women who hadn’t ever been told, by characters that were as imperfect, as defiantly picky, as judgmental and opinionated as themselves, that they had the right to something more. Not just a great job and a rent-controlled apartment on the Upper East Side – but a relationship with a guy who won’t come too quick or too slow or only in front of his parents.

It may not seem profound today, but not very long ago it most certainly was. And although today we have “Girls” (or had it) and a thousand knockoffs about millennial life in Brooklyn, there’s something we really don’t have since “Sex and the City” left us high and dry. And that’s a new, smart, heady, interesting comedy of aspiration. Of life in the “big city.” Of sex and hijinx and career setbacks and ambition and all the things that shows about millennials in Brooklyn are just too devoutly “cool” to be about. But lucky us, Freeform has our backs, and we have our new binge-able comedy of aspiration back in “The Bold Type,” a traditional show about three women working their way up at Scarlet Magazine (think “Cosmo” or “Allure”) with big dreams and empty pocketbooks. And while the stakes, plotlines, and the whole conceit might seem done to death and cookie cutter, the characters are – amazingly – not.

Take Kat, a woman who – along with her friends Jane and Sutton – quotes Nora Ephron and Madeleine Albright freely, Instagrams with gusto, and owns a seemingly endless procession of high-necked “going out” tops. If “The Bold Type” was a show slightly less interested in its own characters (which, let’s be quite clear, it totally could have been,) Kat would not have been gifted the game-changing plotline of a love affair with a lesbian Muslim photographer.

Kat’s relationship with Adena, the photographer in question, begins innocently when she contacts her to try to persuade her to let Scarlet run a feature on her.  Amina gives in, and soon enough the two are hanging out after hours in the Scarlet offices dis-assembling dildoes for Adena to take back to her home in the Middle East (where, apparently, they are contraband.)

Putting aside the inherent silliness of this – Kat’s “am I a lesbian?” plotline is notable for a few reasons. First, it’s taken utterly seriously and not played for laughs, shock, or softcore value. Secondly, it’s given real screen time. And third, it’s actually discussed in a credible way, turning a plotline that could have been a sloppy one-off episode into one of the most moving and genuine parts of the show.

Which is not to give “The Bold Type” too much credit. There are other, far gayer shows out there, to be clear. But few of them have the courage to be actually earnest about the confusion, pain, and exhilaration of sexual exploration and changing identities. Watching Kat and Adena figure out how to deal with each other both in the bedroom and out in the world – in Trump’s America, mind you – is a braver, more interesting thing than expected from a Cosmopolitan magazine origin story. We’re just hoping that “The Bold Type” will take a page from “Teen Vogue” and keep on surprising us with what it can do.