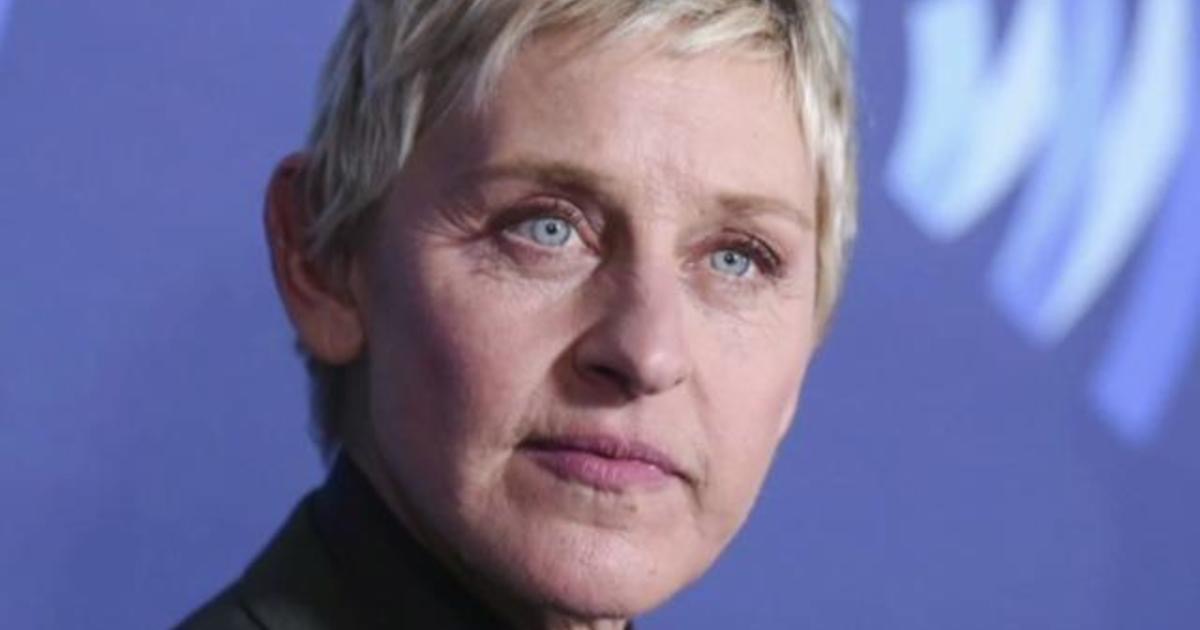 Ellen DeGeneres is under fire for admitting to driving wife Portia DeRossi to the hospital while under the influence.

While appearing on a cannabis-themed episode of Jimmy Kimmel Live to celebrate the “high holiday” on April 20th the lesbian talk show host told Kimmel about her experience with “weed drinks”.

DeGeneres said: “Chelsea Handler told me about these weed drinks, they’re called Cann, and they have CBD or THC — I don’t know what the good thing is.”

THC is the main psychoactive compound in cannabis, which makes people high. Cann’s range of drinks contain between two and five milligrams of THC.

She states that after drinking three of these and taking two sleeping pills she found her wife DeRossi “moaning on the floor” so she “rushed her to the emergency room” where she needed an emergency appendectomy.

Degeneres and her wife live in Montecito, California. According to California law it is illegal to drive under the influence of any drug.

Fans and critics of the talk show host  were quick to take to social media to voice their frustration that Degeneres would admit to, and laugh about, driving under the influence on TV.