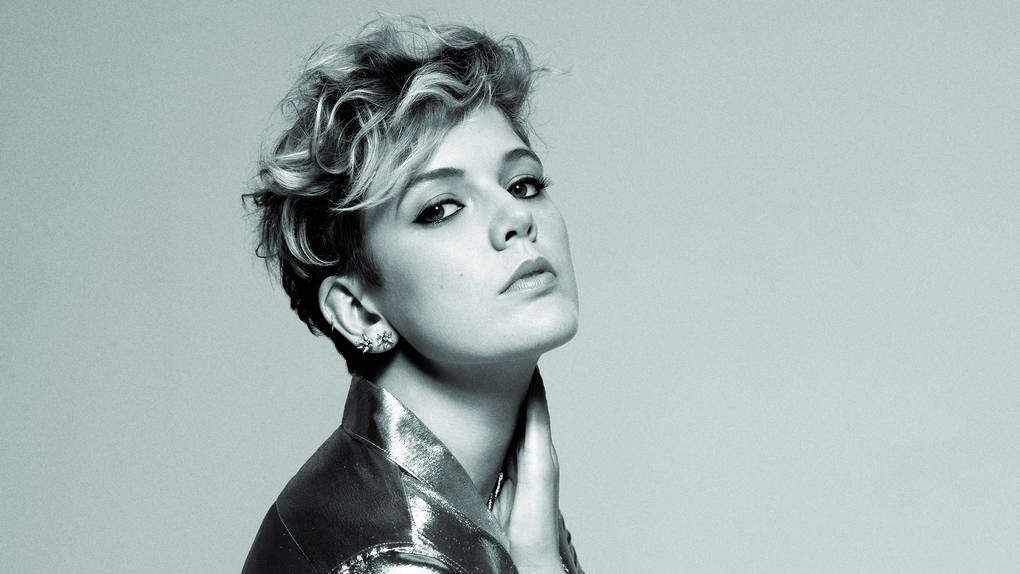 Since the moment she busted onto the pop music scene a mere six years ago, Betty Who has made her allegiance to the queer community absolutely crystal clear. And we’re proceeded to love her for it.

“From the first show I ever played in NYC (where I sold out a tiny club on the Lower East Side and, truth be told, thought my dad had paid for all the tickets when in reality it was just 85 gay men ready to dance with me) to the incredibly heartwarming Home Depot marriage proposal video of Spencer and Dustin in Salt Lake City,” wrote Who in a special letter to the queer community for Billboard this June, “my entire career has been shaped and defined by the LGBTQ+ community.”

And so it has. Who’s loud-and-proud anthems of self-acceptance and social defiance have always been standouts in the current pop scene, as well as natural hits with the queer community. Who has now made her allyship even more public by signing on to perform at GLAAD and Onward Together’s collaborative benefit concert at Rockwell on July 17, titled “Resist. Insist. Persist.” Along with Broadway’s Carrie Manolakos, and host Milana Vayntrub of “This is Us,” Who will headline the benefit to raise funds and awareness for the struggles of the queer community during the Trump administration. Who will be performing hits from her recent album “The Valley,” and extremely personal collection of songs about love, loss, and the fallout from the Pulse tragedy of last year.