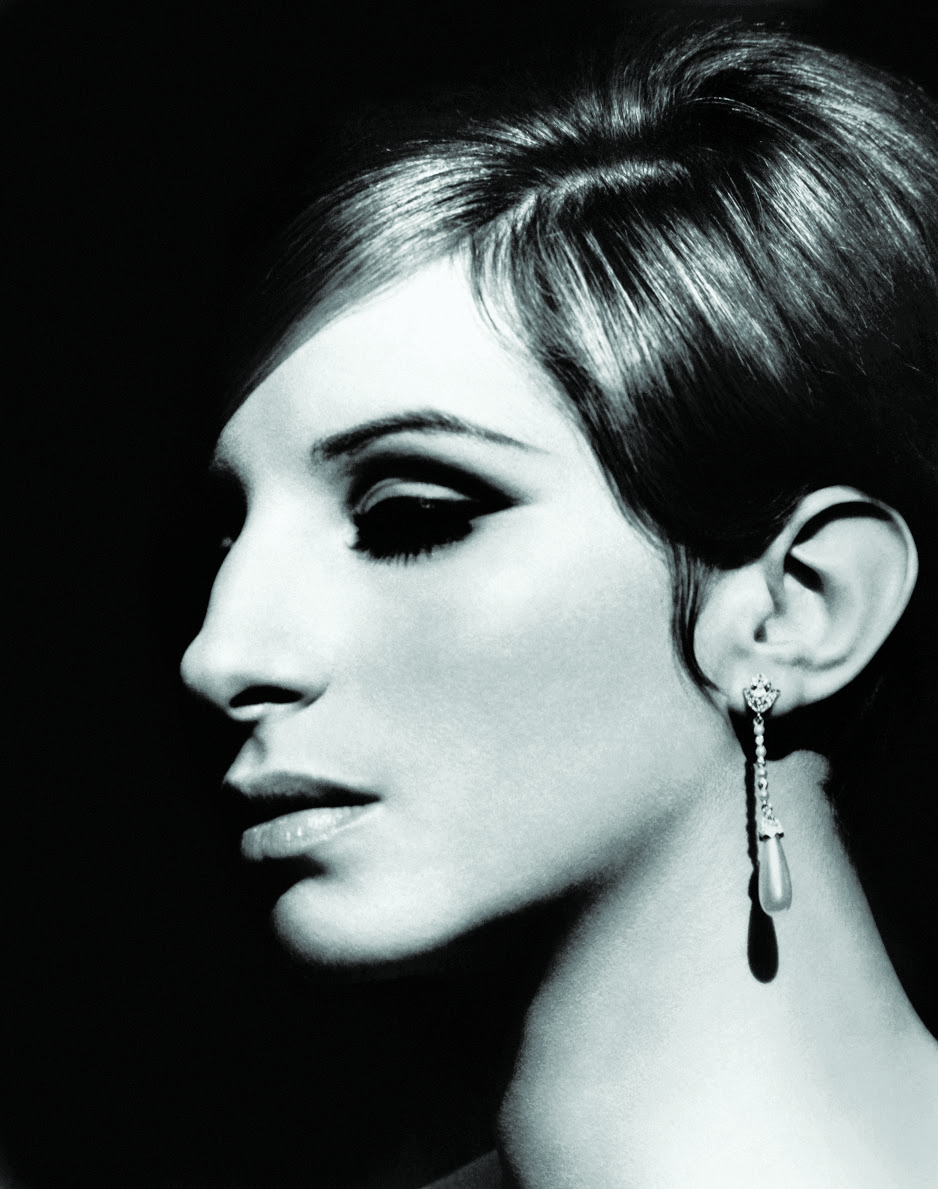 As the big seven-five approaches for Barbra Streisand, her culture influence shows no signs of slowing down: Nor does her legion of fans and fellow musicians in offering reverence for the icon. That’s why, in honor of Babs’ milestone birthday, Project Angel Food will be celebrating with a tribute to the unparalleled legend with the nineteenth edition of Our Name Is Barbra on Sunday, April 23 at 7 p.m – just in time for Streisand’s actual birthday on the 24th.

The benefit at the Prospect Theater will further Project Angel Food’s service to the community in aiding local men and women living below the poverty line with critical illnesses like HIV/AIDS, cancer and heart disease. The celebration of Streisand and her unparalleled canon of work over these past decades is set to include a roster of guests and performers including Mary Wilson of the Supremes, Jodi Burnett Mandel and songwriter Allan Rich.

Directed by Cliff Bell and with musical direction by Tim Butterworth, Michael Collum, Ben Lanzarone, Bill Newlin and Ron Snyder, the spectacle is sure to be in keeping with Streisand’s usual standard of glitz, glamour and excellence. As one of the best-selling music artists of all-time–which has often gone hand in hand with her equally impressive film career – Streisand has no shortage of classic songs to choose from. And, of course, her special affinity with Broadway and the theater makes this tribute extra unique. The evening will also feature performances from the cast of “Encore! A Celebration of the 60th Anniversary of the MBCC Theater” with David Samuel Childs, Erin Beck and Caytlan Wayt.

Tickets for the show start at $25 and can be purchased at prospecttheatre.la. And, as the website teases, “She hasn’t joined us yet but as she said herself in “Yentl”… ‘Nothing’s impossible.’” And, after all, she does live in Malibu. So whether you’re a die hard fan or a casual listener, celebrate the birthday of one of Brooklyn’s finest while also lending support to a great cause.