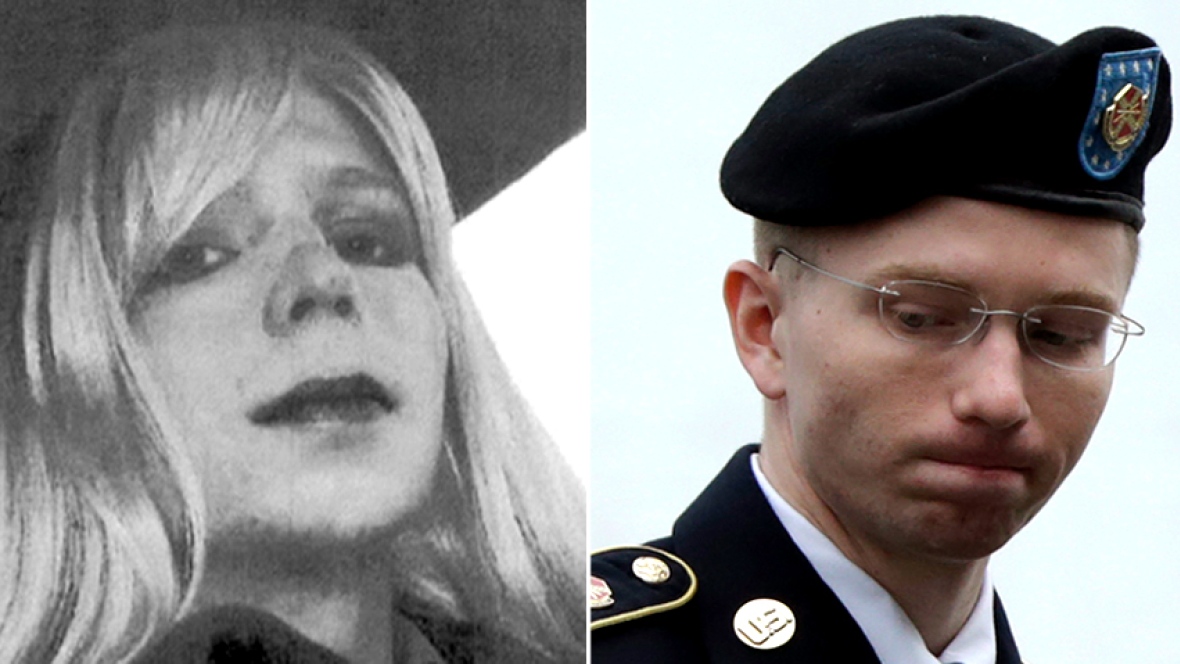 The New York Times reports: “President Obama on Tuesday largely commuted the remaining prison sentence of Chelsea Manning, the army intelligence analyst convicted of an enormous 2010 leak that revealed American military and diplomatic activities across the world, disrupted the administration, and made WikiLeaks, the recipient of those disclosures, famous.

The decision by Mr. Obama rescued Ms. Manning, who twice tried to commit suicide last year, from an uncertain future as a transgender woman incarcerated at the male military prison at Fort Leavenworth, Kan. She has been jailed for nearly seven years, and her 35-year sentence was by far the longest punishment ever imposed in the United States for a leak conviction.

Now, under the terms of Mr. Obama’s commutation announced by the White House on Tuesday, Ms. Manning is set to be freed in five months, on May 17 of this year, rather than in 2045.

The commutation also relieved the Department of Defense of the difficult responsibility of her incarceration as she pushes for treatment for her gender dysphoria — including sex reassignment surgery — that the military has no experience providing.”