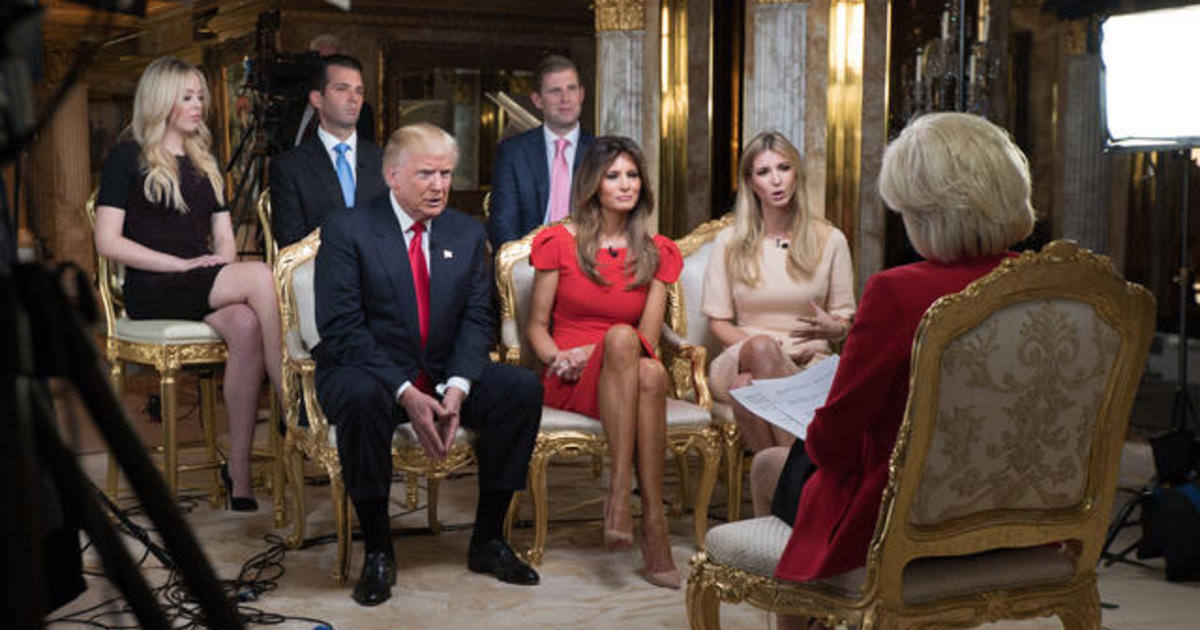 BY LOU CHIBBARO, JR.  |  Democratic presidential candidate Hillary Clinton beat Republican Donald Trump among LGBT voters in the Nov. 8 presidential election by a margin of 78 percent to 14 percent, according to a nationwide Election Day exit poll.

In 2012, GOP presidential nominee Mitt Romney received 22 percent of the LGBT vote compared to 76 percent received by President Barack Obama in his re-election bid, according to the exit poll conducted that year.

Matt McDermott is a senior analyst for Whitman Insight Strategies, a public opinion polling firm that closely monitors but does not conduct the presidential election exit polls. He said Republican presidential nominees who have run in earlier years have all received LGBT vote totals in the lower to upper 20 percent range in the exit polls.

McDermott told the Washington Blade that the 6 percent drop in support for Clinton among LGBT voters between the April poll and the Nov. 8 exit poll was most likely due to the two polls’ margin of error and a certain percentage of LGBT voters who backed Libertarian Party candidate Gary Johnson or Green Party candidate Jill Stein. He noted that his firm did not include third-party candidates in its poll in April.

“I think what is most interesting to me is not so much that the Clinton number went down a little bit,” McDermott said. “But what’s most interesting to me is the figure for Trump, which was down at 14 percent [in the exit poll] and which I believe is the lowest percentage for a Republican presidential candidate from LGBT voters in modern history.”

He noted that with Clinton receiving 78 percent of the LGBT vote in the exit poll compared to 14 percent for Trump, the remaining 8 percent were LGBT respondents who voted either for Johnson and Stein or who declined to tell the exit poll workers who they voted for.

The national polling company Edison Research conducted the presidential election exit poll, as it has in past years, for the National Election Pool, a consortium of ABC News, the Associated Press, CBS News, CNN, Fox News and NBC News.

The company says its findings were based on questionnaires completed by 24,537 voters leaving 350 polling places throughout the United States on Election Day and 4,398 telephone interviews with early and absentee voters.