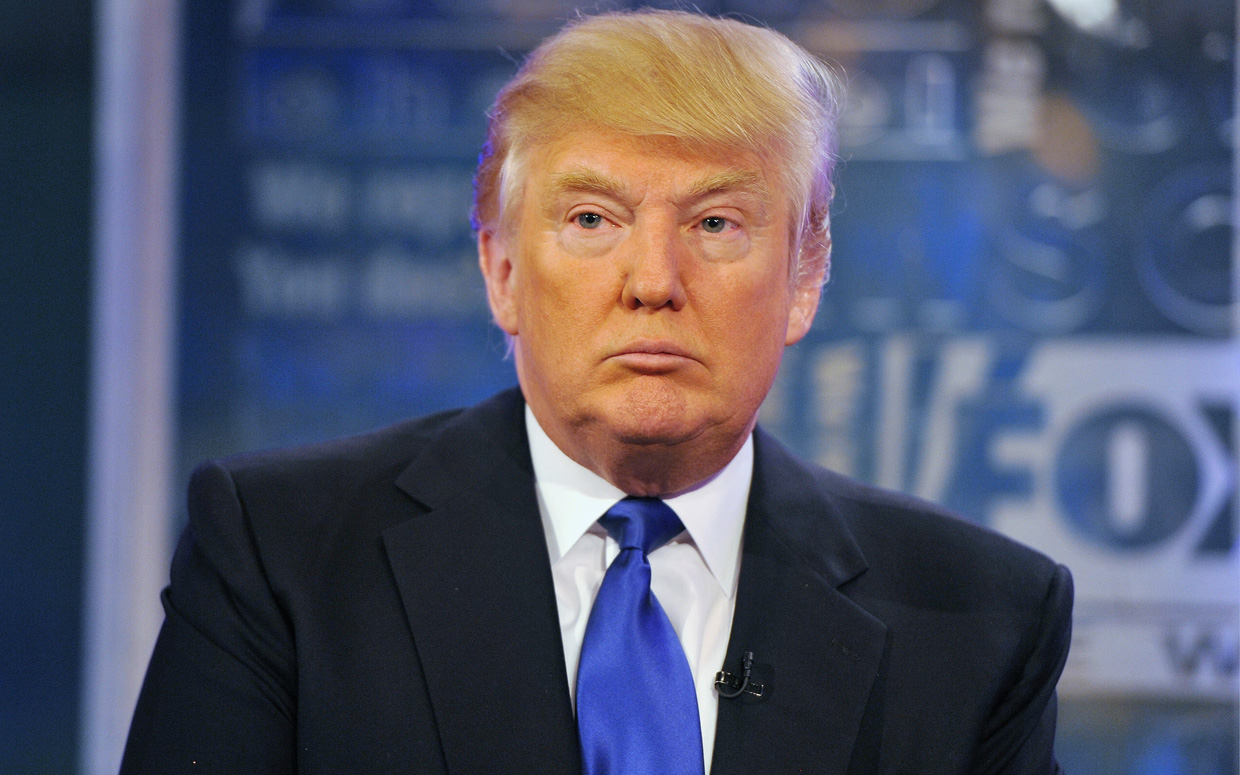 BY CHRIS JOHNSON  |  The Log Cabin Republicans announced Saturday it will withhold its endorsement of Donald Trump, which marks the first time in 12 years the organization hasn’t endorsed the Republican presidential nominee.

Log Cabin announced the decision in an organizational statement from its political action committee, which begins with citing former President Reagan’s famous quote, “Trust but verify.”

“So cautioned former President Ronald Reagan who inspired our founding in 1977 — and it is a solemn understanding of that very instruction from our 40th president that compels Log Cabin Republicans to withhold endorsement from our Party’s current nominee,” the statement says.

The statement says Trump is “perhaps the most pro-LGBT presidential nominee in the history of the Republican Party and cites “unprecedented overtures” to LGBT people, but concludes that’s not enough.

“Log Cabin Republicans have long emphasized that we are not a single-issue organization, nor are our members single-issue voters,” the statement says. “Even if we were, rhetoric alone regarding LGBT issues does not equate to doctrine. As Mr. Trump spoke positively about the LGBT community in the United States, he concurrently surrounded himself with senior advisors with a record of opposing LGBT equality and committed himself to supporting legislation such as the so-called ‘First Amendment Defense Act’ that Log Cabin Republicans opposes.”

In the event Trump is elected as president, Log Cabin would welcome the opportunity to work with him, the statement says, to ensure LGBT rights advances remain in place and continue, but “until and unless that happens, our trust would be misplaced.”

The last time Log Cabin refused to endorse the Republican presidential nominee was in 2004 as a result of then-President George W. Bush making a U.S. constitutional amendment a central component of his re-election campaign. Log Cabin endorsed John McCain in 2008 and Mitt Romney in 2012.

Log Cabin’s decision not to endorse Trump is consistent with the recommendation of at least one its chapters. Last month, members of the D.C. chapter of Log Cabin Republicans voted to reject Trump by a margin of 56-44 percent.

But Log Cabin has made a slew of endorsements in other races. Just this week, Log Cabin issued its third wave of endorsements consisting of support for Sens. Kelly Ayotte (R-N.H.), Mark Kirk (R-Ill.), John McCain (R-Ariz.), Lisa Murkowski (R-Alaska), Rob Portman (R-Ohio) and Pat Toomey (R-Pa.). Each of these Republican senators voted in favor of the Employment Non-Discrimination Act in 2013.

The Washington Blade has placed a request in with the Trump campaign seeking comment on Log Cabin’s refusal to endorse Trump.