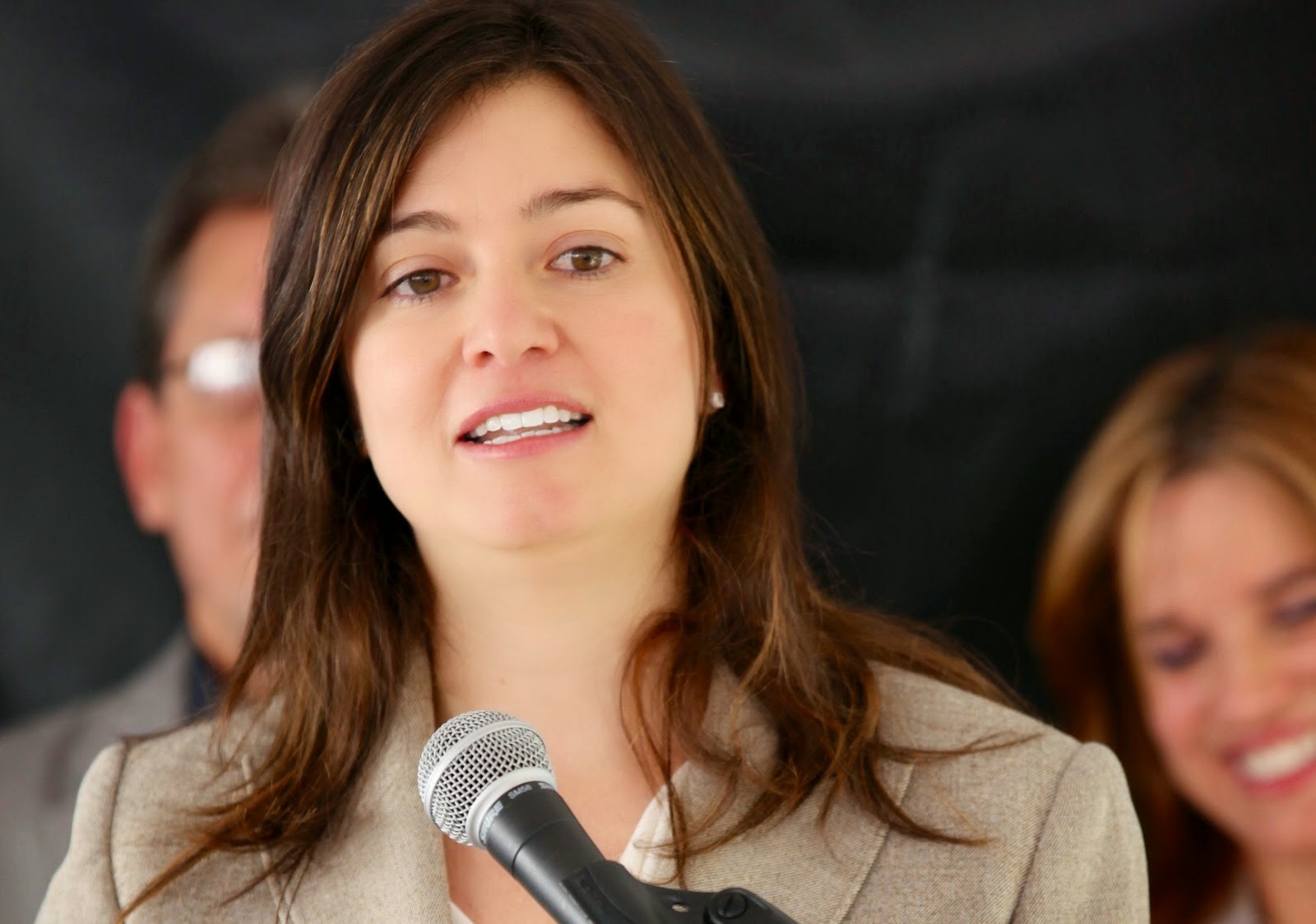 Judge Oronoz made headlines in the Summer of 2014 when she became the first openly LGBT judge to serve on the Island’s top court.  Before joining the court, Oronoz directed the Department of Legal Affairs for the City of San Juan under Mayor Carmen Yulín Cruz Soto.

Oronoz’s public service career began at the local Justice Department in 2008. Prior to entering public service, she clerked for former Chief Justice Federico Hernández Denton and worked as an associate at the renowned San Juan law firm of McConnell-Valdés.  She holds an undergraduate degree from Villanova University, a Juris Doctor from the University of Puerto Rico, and a Masters in Law from Columbia University.

Oronoz’s sexual orientation made headlines two years ago, when she became an associate justice.  This time around, however, the public scrutiny has focused on her age.  At 39, Oronoz would not only become the first openly LGBT chief judge of a state court, but would very likely be the youngest in the Nation.

Unlike federal judges chosen by the President under Article III of the United States Constitution, Puerto Rico Supreme Court judges do not have life appointments. Instead, judges are allowed to serve on the bench until they reach the age of seventy, when they face mandatory retirement.  Oronoz, who will likely be confirmed by the Senate in the coming weeks, would lead the Puerto Rico Supreme Court for the next thirty years.

Garcia Padilla’s political opponents have taken issue with Oronoz’s youth and alleged lack of experience to lead the Court.  Oronoz’s nomination has been harshly criticized by ultra conservative organizations such as “Puerto Rico por la Familia,” a fringe religious group which led the unsuccessful opposition to Senate Bill 238 (aimed at protecting LGBT workers from discrimination) and House Bill 488 (amending the domestic violence statute to include, among others, same-sex and unmarried couples) in 2013.

The Puerto Rico Supreme Court is currently comprised of nine justices. Last week’s announcement follows the resignation of Chief Justice Liana Fiol Matta, who will turn seventy later this year. Prior to Fiol Matta’s departure, the Court had a 6-3 ideological split, with a solid conservative majority. Fiol Matta often sided with the Court’s liberal bloc.  Thus, Oronoz’s appointment may not immediately alter the ideological composition of the Court.

Nonetheless, the new Chief Justice made clear that she will direct her efforts as the Court’s leader to spearhead a much needed transformation of the Island’s judiciary.

Beyond the political or ideological aspects of her appointment, Oronoz’s tenure will undoubtedly enhance the visibility of LGBT professionals and government officials in Puerto Rico.  For Puerto Rico’s LGBT community, this is history in the making.