A landmark ruling earlier this week in Spain has set out conditions to allow pharmacies to dispense THC products, but it comes with a couple of catches…

While procuring cannabis in Spain has never been too much of an issue (especially in the last decade), the European powerhouse has up until now regarded weed as a controlled substance. As of 21 June 2022, this stance has changed. And while they still may be a few hurdles in the way, it is expected that the wider population will have access to medical cannabis by the end of 2022.

There are tentative estimates of over 320,000 Spanish patients who could qualify for medicinal THC, but this tentative first step does not open all avenues. This Spanish government has always been known for a high level of bureaucracy covered in multiple layers of red tape, and this most recent decision is no different.

As it stands, currently only public hospitals and specially qualified doctors will be able to offer prescriptions to patients, with the private sector being totally left out at this point. Cannabis flowers are also pretty much off the table, with the only option for most patients being some sort of extracts – further details are to come on this subject.

For the last decade, Spain has held cannabis in a legal grey area. While the drug was decriminalized, with users legally allowed to carry up to 100 g, the cultivation and large-scale trafficking of marijuana are still heavily policed and laws are strictly enforced. Prison sentences can exceed eight years, with fines of more than $25,000. This week’s change in legality regarding medicinal use is the biggest shift in the last since the war on drugs began and the prohibition of weed was introduced, but there are still some roadblocks that could derail the process. There has already been an uproar from the Conservative right,  and there are multiple parties that are expected to push back against this week’s earlier decision.

One poll from last year showed that over 90% of the Spanish general population supported the introduction of medicinal marijuana, and while this is just one poll it does show that public consciousness has gone through a huge shift in the past two decades in the once highly conservative European country. This shift may have something to do with the fact that Spain is actually Europe’s largest cannabis producer. This is mostly thanks to the highly beneficial climate which offers long growing seasons and vast areas of empty farm space that commercial cultivators quickly snapped up in a buying frenzy in the last couple of years.

Spain now joins a growing list of European countries to legalize the medicinal use of weed which include Germany, Portugal, Switzerland, the Netherlands, and Luxembourg – but this most recent ruling has some people asking the question –

“What will happen to the famous Spanish cannabis clubs that are dotted around the country in every major city?”

And while there is no clear single answer to this question, most pundits agree that any step towards legalization is a step in the right direction. We are yet to see an answer to the question of whether Spanish medicinal cannabis patients will be allowed to grow their own autoflowering cannabis seeds, but at this early stage, it seems likely that the answer will be a tentative yes, at least to some degree.

So, while there may still be some questions that will need to be answered in the coming months, the path to medicinal cannabis in Spain just became a whole lot clearer. 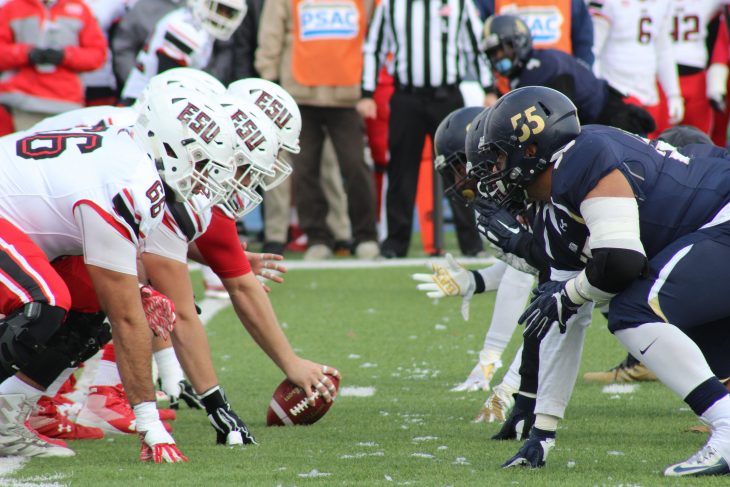 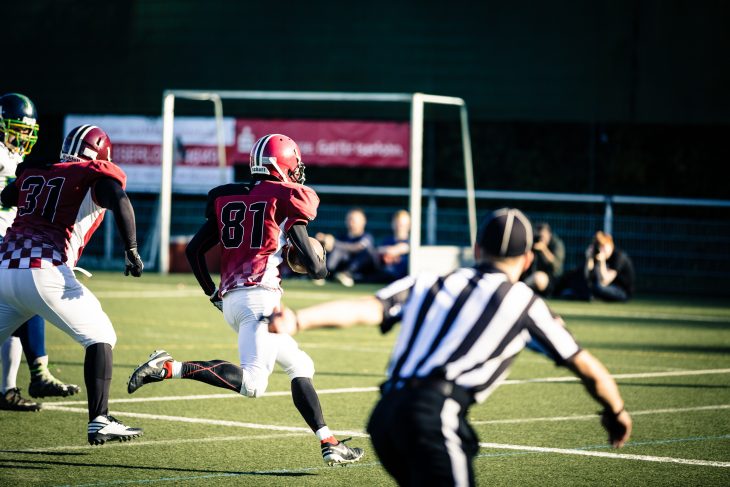 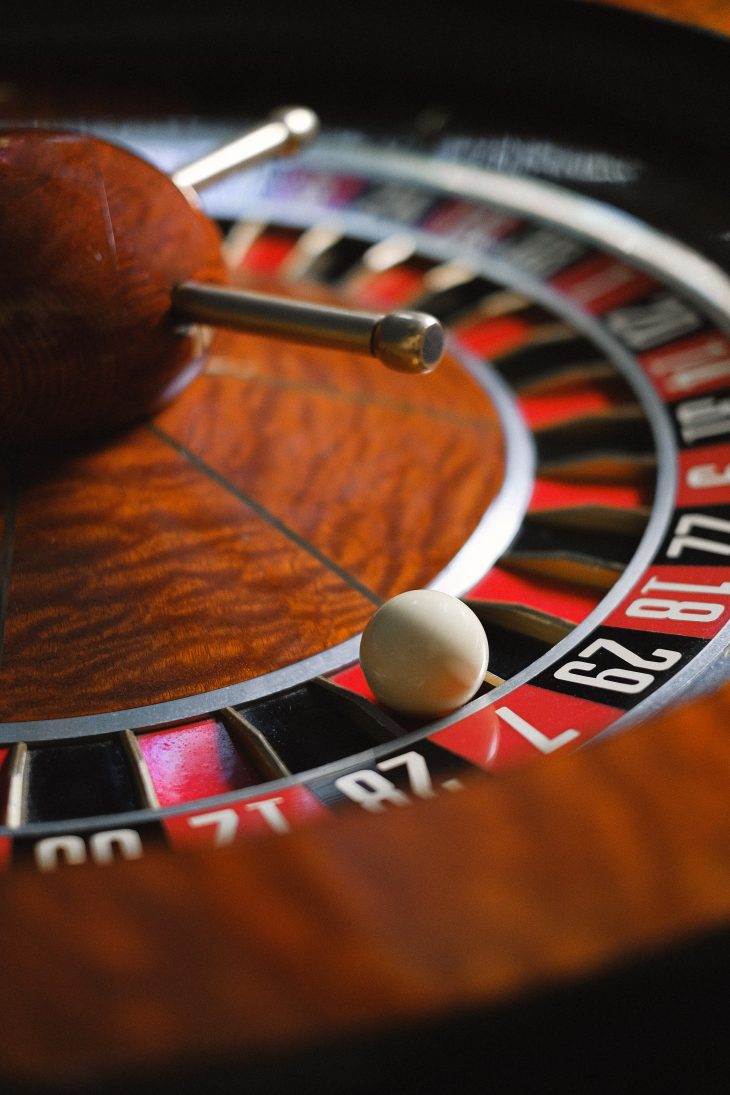 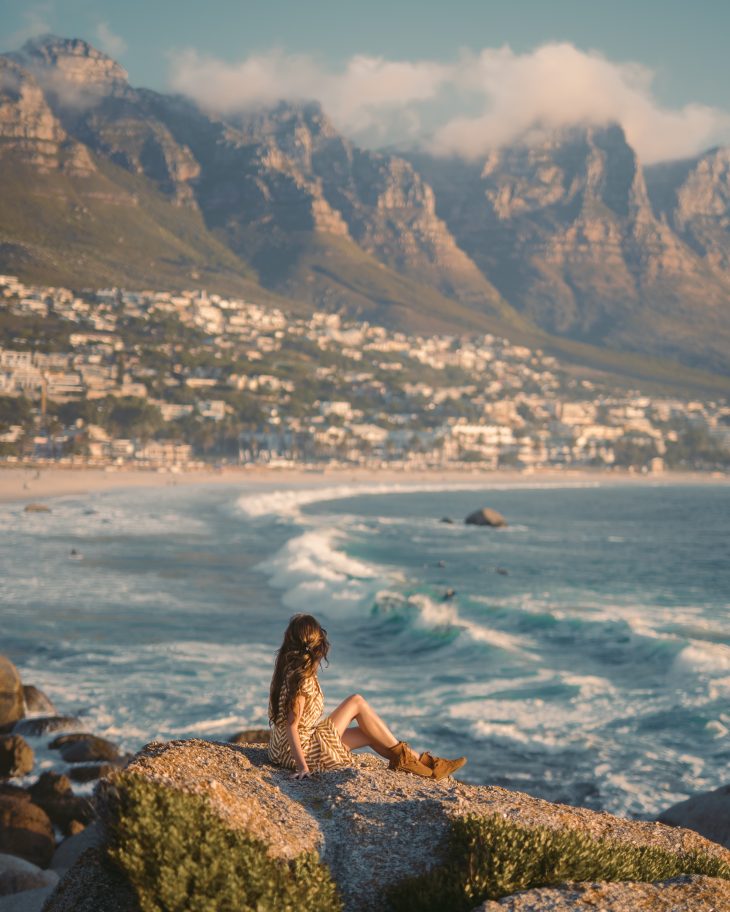 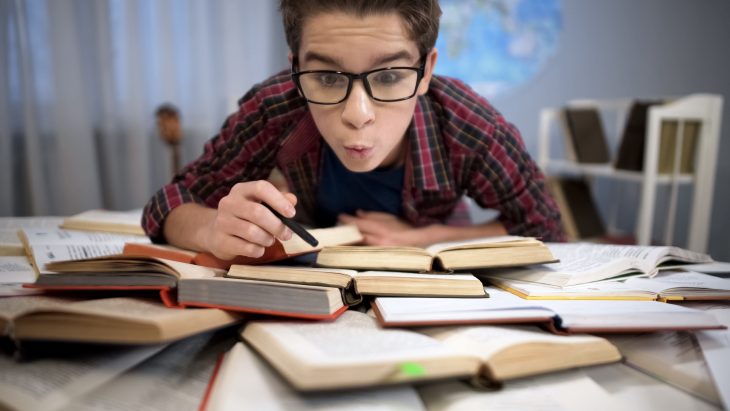