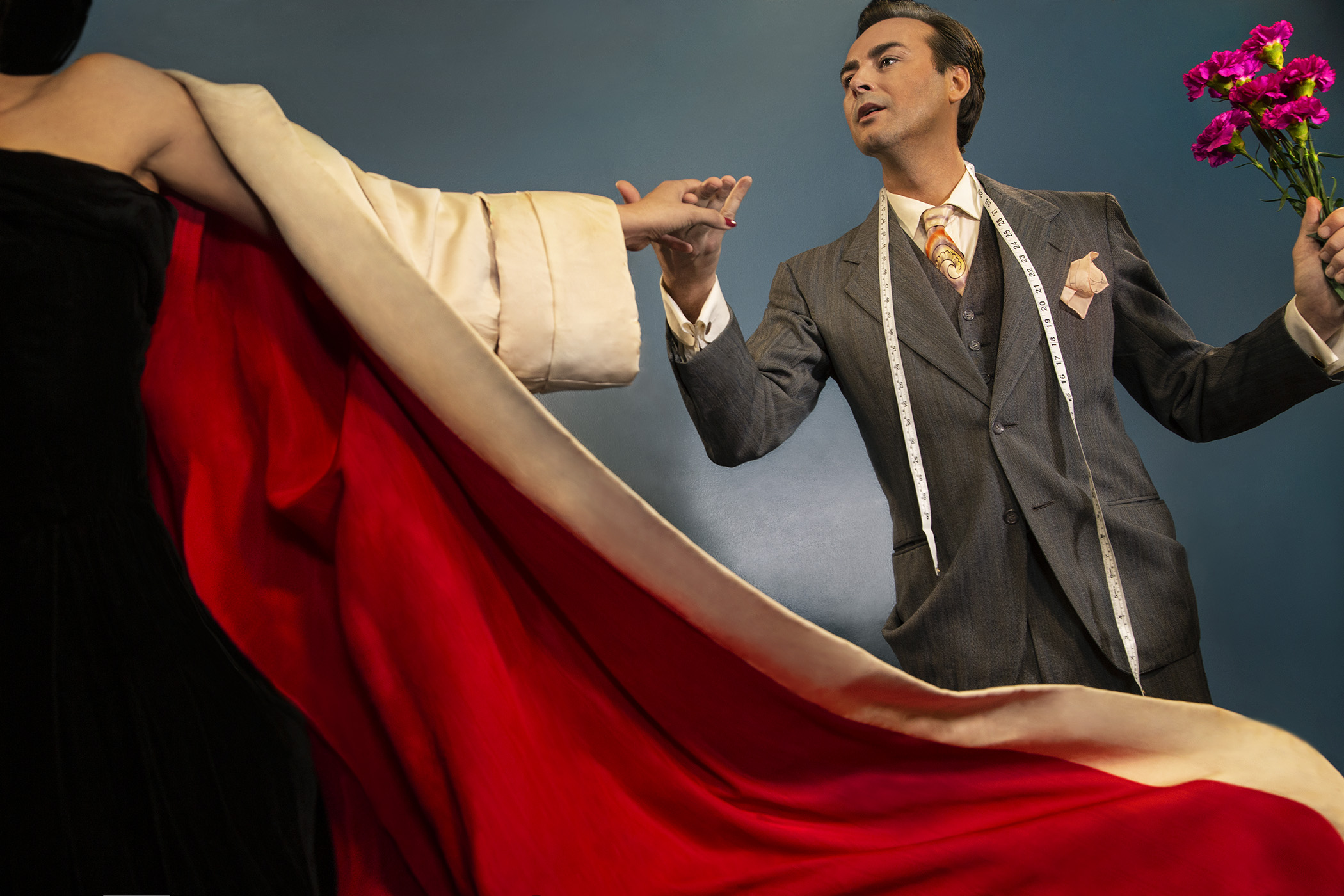 Some Super Contextual New Year’s Resolutions By: Brian Sonia-Wallace a Don’t wash the dishes. Don’t go for a walk. Wear...

The Pride Poet’s Corner “After The Music” By: Brian Sonia-Wallace

The “After the Music” video animates a poem written especially for the holiday season by West Hollywood City Poet Laureate...