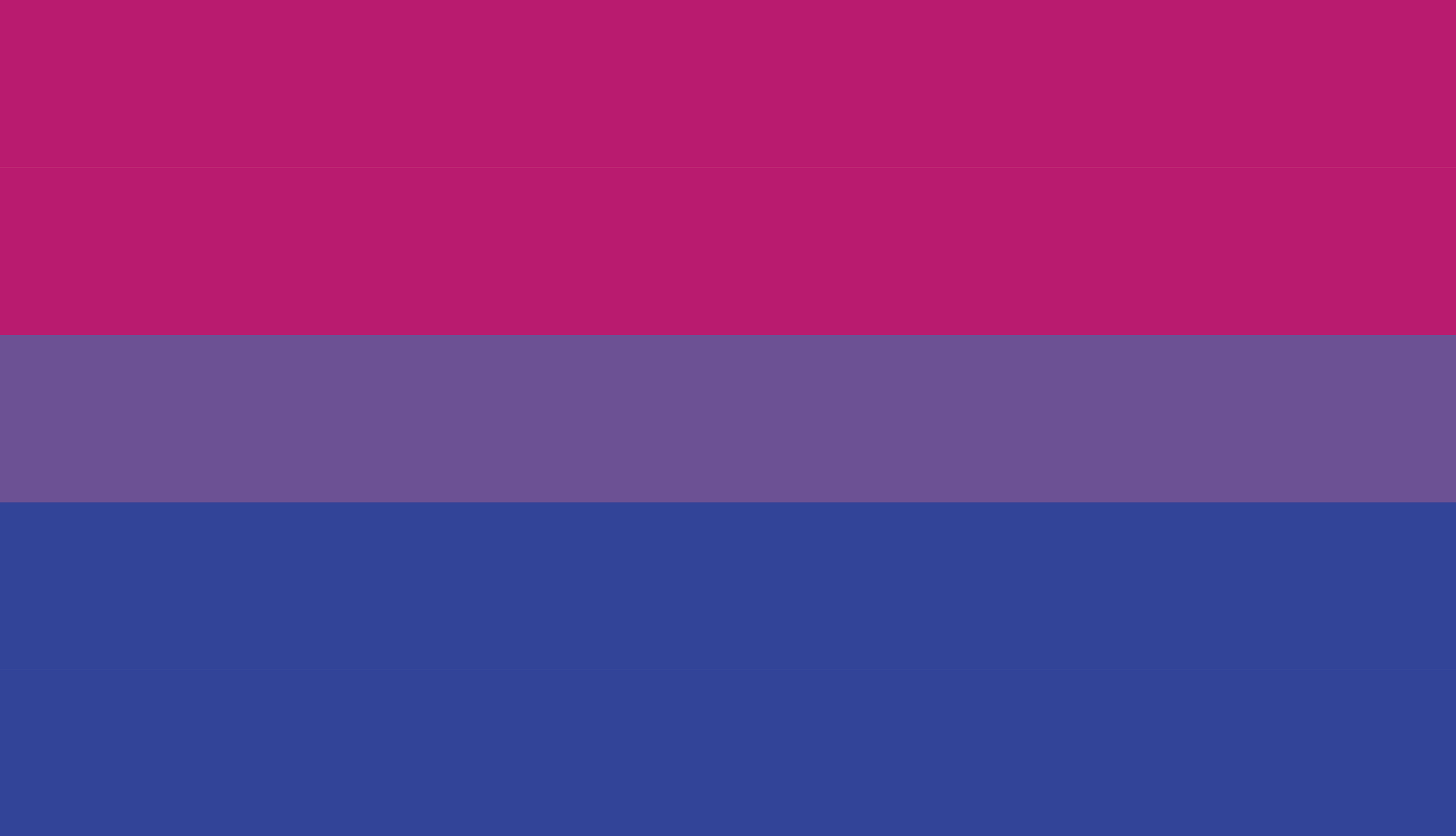 Rutgers researchers find that bisexuals can experience discrimination that may lead to mental health issues.

Bisexual individuals may feel discriminated against and have high rates of stress and depression because they believe that their sexual identity is often questioned or denied by others, according to a Rutgers study.

“Our findings suggest that the unique experiences of discrimination that bisexual individuals deal with on a regular basis may negatively impact their own feelings of acceptance in the world and their mental health,” said Melanie Maimon, lead researcher and a graduate student of social psychology at Rutgers.

The study, which appears in the journal Self and Identity, is among the first to examine and find that concerns about belonging are associated with depressive symptoms for bisexual people.

The researchers found that bisexual individuals experienced identity denial, which made them feel less accepted and open to greater depressive symptoms, according to the study.

Across two samples, 445 bisexual individuals were recruited and participated in an online questionnaire. The participants responded to inquires about their experiences with identity denial, how much they thought others endorsed negative stereotypes about bisexuality, their thoughts on societal beliefs that bisexuality is not a legitimate identity and their concerns about their belonging. Participants were also asked to indicate any depressive symptoms that arose after they realized their sexual orientation.

The study asked questions such as, “When your sexuality comes up in conversation, how frequently have others said or implied that you’re just confused about your sexuality?” and “To what extent do you think that other people believe that people who identify as bisexual are cheaters?”

Rutgers researchers found that bisexual individuals who experience identity denial are more likely to believe that society endorses negative stereotypes about them, such as the belief that bisexuality is not a real sexual orientation and that bisexuals are actually heterosexual, gay or lesbian.

Past work has found that bisexual individuals tend to have higher rates of mood disorders than do heterosexuals, gay individuals and lesbians. These findings may help explain why this difference in mental health may occur, Maimon said.

“With a better understanding of the relationships between depressive symptoms, identity denial, uncertainty about belonging and beliefs that society has negative views of bisexuality, we can attempt to reduce the negative experiences that seem to be harming bisexuals and their mental health,” said Diana Sanchez, coauthor and professor of psychology at Rutgers–New Brunswick’s School of Arts and Sciences.

The researchers recommended the general public be open-minded when interacting with people who are bisexual, learn more about bisexuality and respect how bisexual individuals choose to identify.

The study’s coauthors include Analia Albjua and Kristina Howansky, graduate students of social psychology at Rutgers.