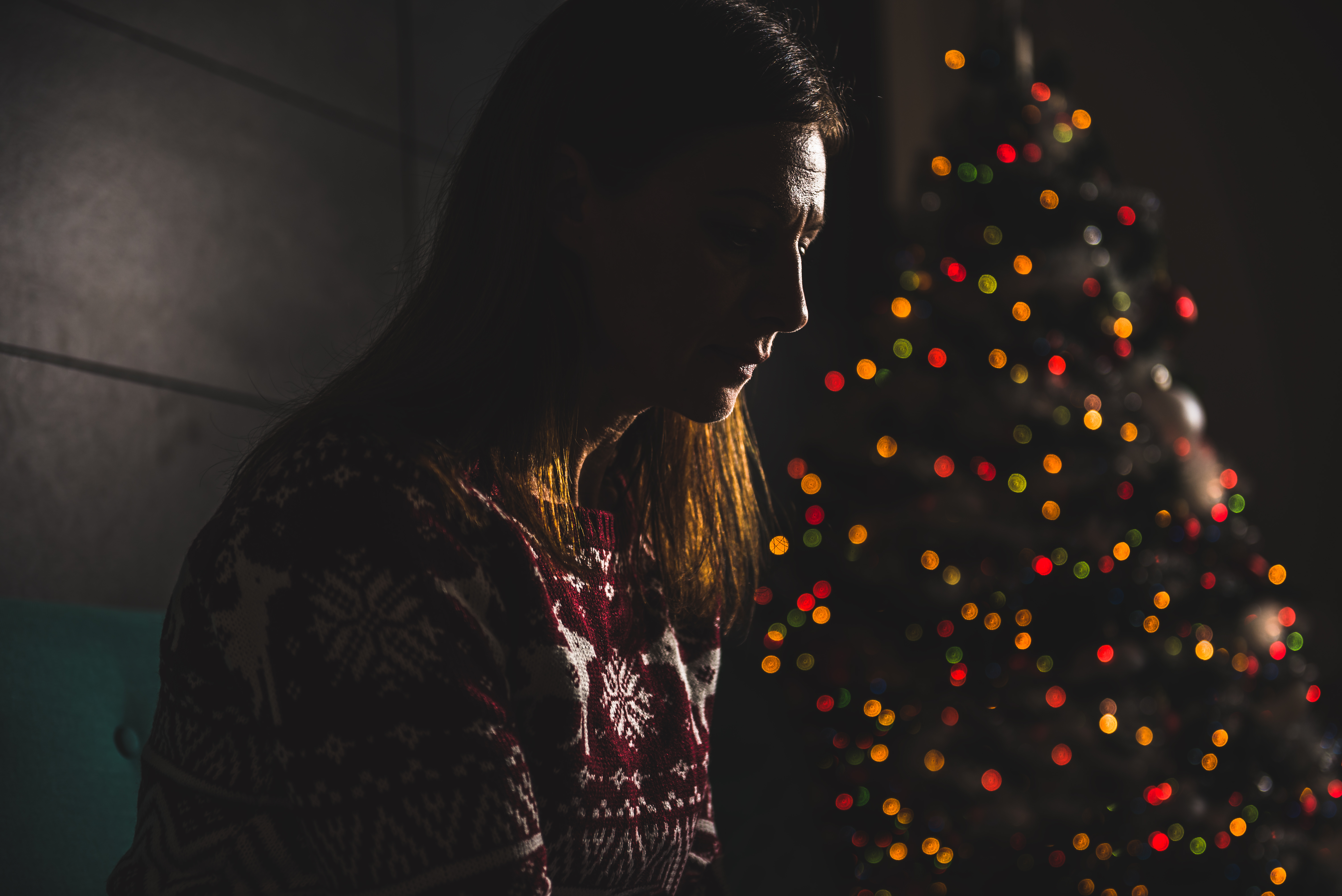 The trope of seasonal depression crops up, and people question authenticity. But the holidays trigger an onset of depressive episodes each year, and for the LGBTQ+ community, it is no exception. Queer-identifying youths are particularly at risk, according to a recent study.

“The holidays are our sickest time of year,” said Sheryl Recinos, MD, who often works with patients who have debilitating diseases, as reported by Health.com.

Recinos said that patients become more depressed about their illnesses around the holidays because they’re unable to spend the time with loved ones. For LGBTQ+ youth, however, it can be the opposite; required family visits can be stressful, hostile or even aggressive.

A recent study confirms that sexual minority youths have a significantly higher risk for life-threatening behavior compared with their heterosexual peers, and transgender youth are at an even higher risk.

Nearly a third (29 percent) of LGBTQ+ youth had attempted suicide at least once in the prior year, compared to 6 percent of heterosexual youth, according to the Center for Disease Control and Prevention.

If you or someone you know is thinking about suicide, call the toll-free National Suicide Prevention Lifeline at 1-800-273-TALK (8255).