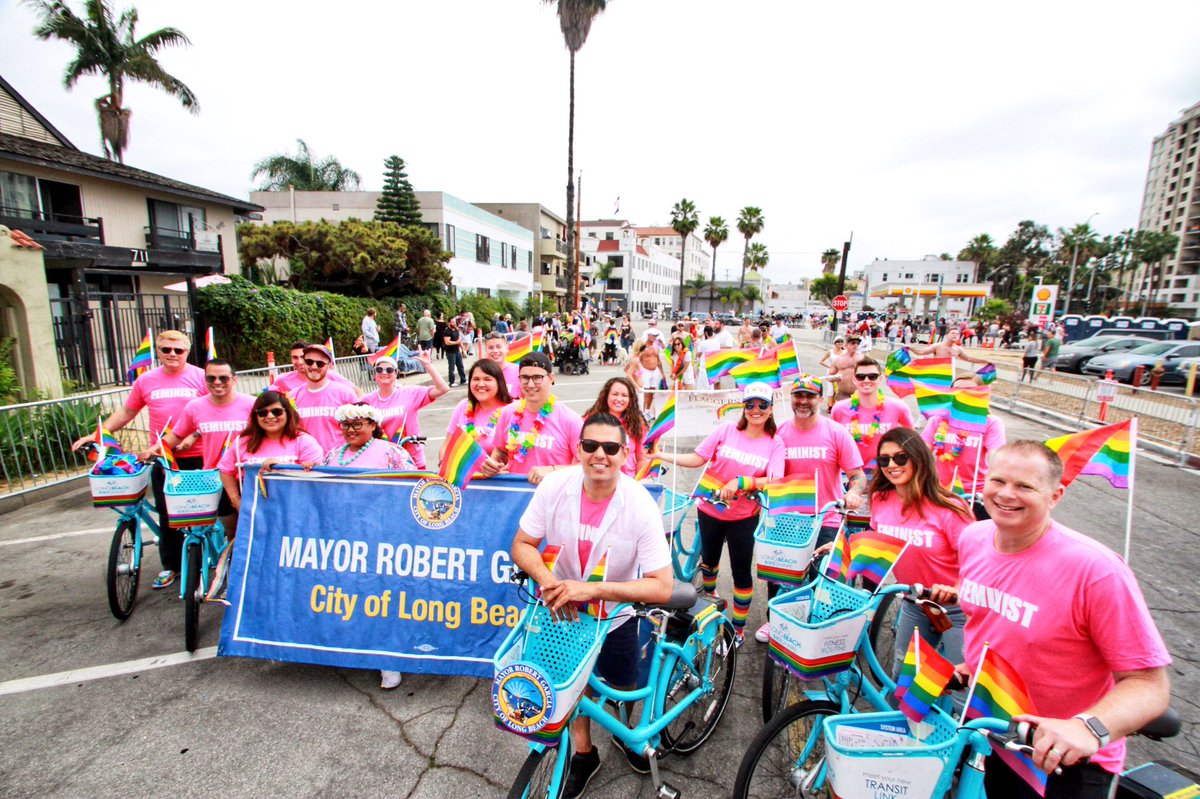 In an attempt to build all-embracing workplaces for transgender and gender nonconforming Long Beach employees throughout the city, officials a part of the Long Beach City Council passed a motion adopting a preferred name and pronoun policy for all Long Beach employees. In essence, the policy allows for employees to be identified with the name and/or pronoun they prefer to be identified by. The policy was enacted on November 13 and is expected to be in full effect within the next three months, according to Executive Director of the Long Beach LGBTQ Center Porter Gilberg.

“Preferred name and pronoun policies are a tool that employers use to ensure a safe and equitable work environment for employees,” Gilberg said regarding the motions passed by Long Beach city officials. “These policies also create opportunities to recruit the most talented workforce possible and signals to transgender and gender nonconforming job seekers that both their talents and identities will be recognized at work. This is a tremendous step forward for the City of Long Beach and one of the most significant policy achievements at the local level for the LGBTQ community in several years.”

It is not uncommon for the Center to work in collaboration with Long Beach City Council members. The Center normally assists in policy recommendations as well as co-hosting events for the city’s official events. Both institutions aim to make Long Beach a safe haven for LGBTQ+ members — this involves pro-LGBTQ+ policy making and opposition toward discrimination at both a city and, as a result of President Trump’s administration, federal level.

Title IX was enacted in 1972 by The United States Department of Education’s Office for Civil Rights, and “protects people from discrimination based on sex in education programs or activities that receive Federal financial assistance,” according to The U.S. Department of Education’s website. The Trump Administration is considering rolling back acknowledgement and protections of transgender people, under federal civil rights law, by determining someone’s gender based on their genitalia at birth instead of by their individual choice, as reported by The New York Times.

“It’s critical that our community, including our elected leadership, continue to speak out in the face of bigotry being displayed by the Trump administration,” Gilberg said. “We value and celebrate diversity in Long Beach, which means we also provide support to people when they experience hostility and discrimination, especially when it’s being perpetuated by the federal government. By registering official opposition to these policies, the city of Long Beach is taking a stand on the right side of history.”

Both the preferred name and pronoun policy, as well as the proposed letter defending transgender rights under civil rights law for the Trump Administration, aim to create a welcoming environment for all transgender and non gender conforming people at both a city and federal level. Furthermore, the policies, lead by Councilmember Rex Richardson, attempt to defend LGBTQ+ people from the staunch Republican administration currently in power.