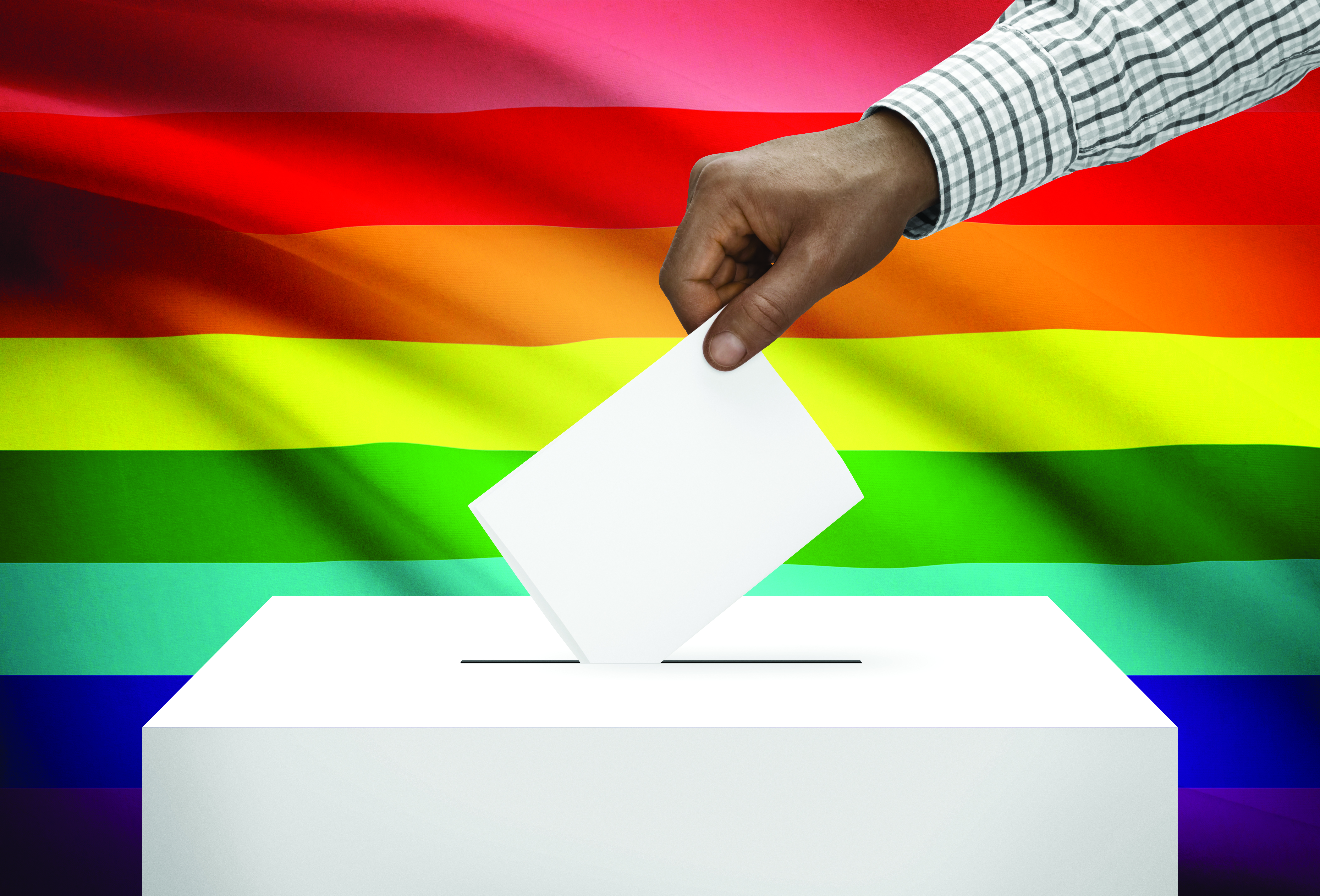 The House and Senate are red. The Trump Administration is directly targeting the LGBTQ+ community on a weekly basis. Your. Vote. Matters.

With midterms just around the corner, it is not only important to vote, but be an informed voter as well. Democrats across the nation have seen a swell of LGBTQ+ candidates running for various positions.

Currently, there are only six out LGBTQ House members and one lesbian senator. There will be at least 22 LGBTQ+ candidates on the ballot for House seats, several in highly competitive districts that will determine control of the House. Among the Democratic Congressional Campaign Committee’s “Red To Blue” candidates – those with a good chance at flipping a GOP-controlled House seat, as reported by NPR – is Katie Hill (D), running for the U.S. House of Representatives, CA-25.

In October, President Barack Obama endorsed Hill, who is bisexual, and 21 other openly LGBTQ-identifying candidates.

“President Obama is endorsing candidates who are passionate about public service and committed to making a positive difference in people’s lives, so it is unsurprising so many of our LGBTQ candidates are on the list,” Parker said. “The experiences and struggles of LGBTQ leaders make them authentic, values-driven candidates who understand the pain and difficulties so many are facing right now. We are part of every community and every constituency – women, people of color, immigrants and religious minorities – and that diversity strengthens and refines our perspectives. LGBTQ people are running for office in historic numbers not just because our community needs us, but because America needs us.”

According to Victory Fund data, a total of 430 openly LGBTQ+ candidates have run for office at every level of government this year. The Midterm Elections are on Tuesday, Nov. 6.