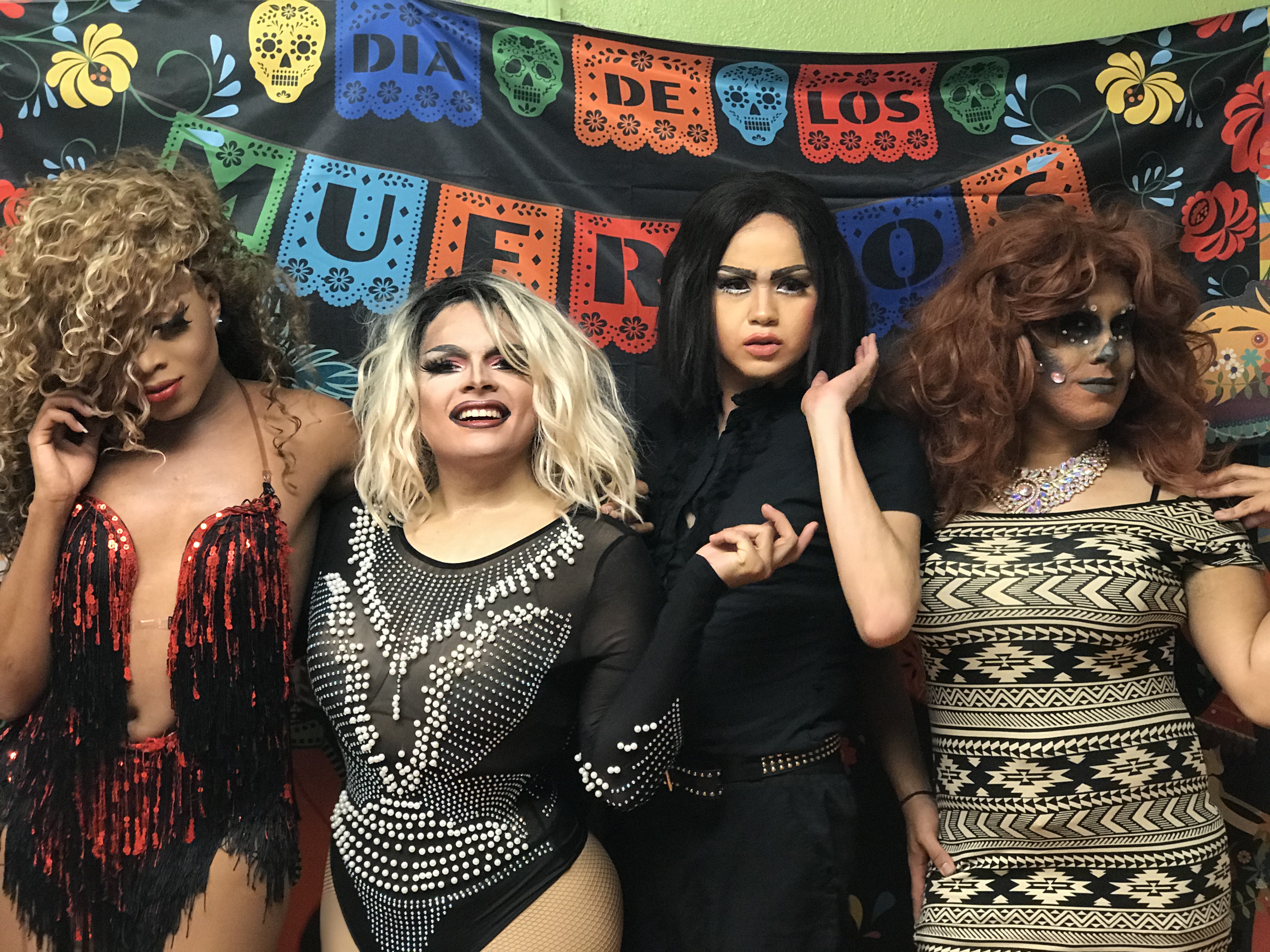 The Latino community of Los Angeles makes up nearly half of new HIV diagnoses.

According to the Center for Disease Control and Prevention (CDC), nearly 1.2 million people in the United States are living with HIV infection and 1 in 8 is unaware of their infection. In Los Angeles County, among persons newly diagnosed with HIV infection since 2012, Latinos represented the largest racial/ethnic group (49 percent), followed by Whites (23 percent), Blacks (21 percent), Asian/Pacific Islanders and American Indians/Alaska Natives (5 percent), according the Los Angeles Department of Public Health.

“Drag of the Dead” included  a drag show performance that also includes free HIV testing, a community altar and face painting. Check out the photos from the event!