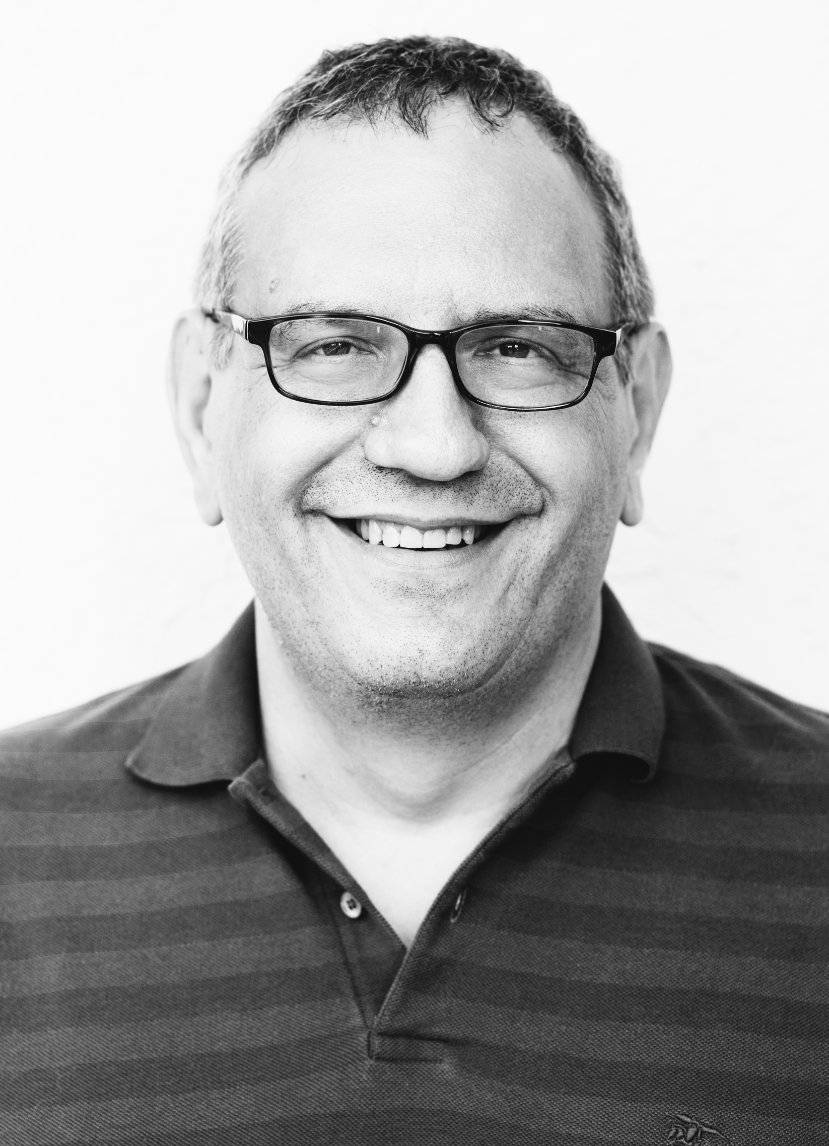 The City of east Hollywood’s City Council unanimously approved the motion during its regular meeting on Monday, Oct. 15. Flowers was officially appointed on Wednesday, Oct. 17. The City Poet Laureate serves as an ambassador of WeHo’s prominent literary culture and leads the general promotion of poetry in the City, including its annual celebration of National Poetry Month in April. During a two-year appointment, the City Poet Laureate will also create a new poem each year, which commemorates the uniqueness and dynamism of West Hollywood. 2017-2018 Poet Laureate Kim Dower wrote “West Hollywood is for Dreamers” this past April.

Flowers has been a WeHo resident since 2010, where he lives with his husband Konstantine and their two dogs, Mr. Darcy and Ariel. Flowers graduated Phi Beta Kappa from Vanderbilt University, where he took his first poetry workshop with Mark Jarman and won the Academy of American Poets College Prize. He later worked with Garrett Hongo to receive his MFA in Poetry from the University of Oregon. His poetry ha been published in Puerto Del Sol, Barrow Street, Indiana Review and Assaracus.

His publication BLOOM was a journal for LGBT poetry, prose and art, which Edmund White called “the most exciting new queer literary publication to emerge in years.” During its decade of existence, BLOOM published poets such as Adrienne Rich, Reginald Shepherd, Eileen Myles, Rafael Campo, Minnie Bruce Pratt, Mark Doty and over 150 others. Flowers has served as associate director of the Academy of American Poets, executive director of the Lambda Literary Foundation, deputy development director at the ACLU of Southern California and most recently as deputy director of Arts for L.A.

The City of WeHo has a strong commitment to fostering the literary arts. The West Hollywood Library showcases the City’s rich diversity and provides a landmark facility for the community’s passionate commitment to lifelong learning. The City’s Arts Division/Economic Development Department oversees the WeHo Reads literary series and the One City One Pride LGBTQ Arts Festival held each year in June, providing literary arts programming in the City. The City of West Hollywood also supports a Free Little Library grant program and bi-monthly Drag Queen Story Hour readings.

each car’s shine blotted & stained. Yet their beauty

cannot be denied. On my first encounter with their

purple light, I felt I had fallen into the land of Dr. Seuss,

where bright trees & a talking cat can teach a boy a lesson.

where melancholy Sondheim sings to me [I wish . . .

more than anything] & I am back in Tennessee,

finding my mother alone on our screened porch,

listening to the summer night and the heart’s litany:

to be single, to be married, to have a child.

My heart was just beginning to dream its own tale,

remind me how the heart endures, its chorus of desire

never abandons me, season after season.