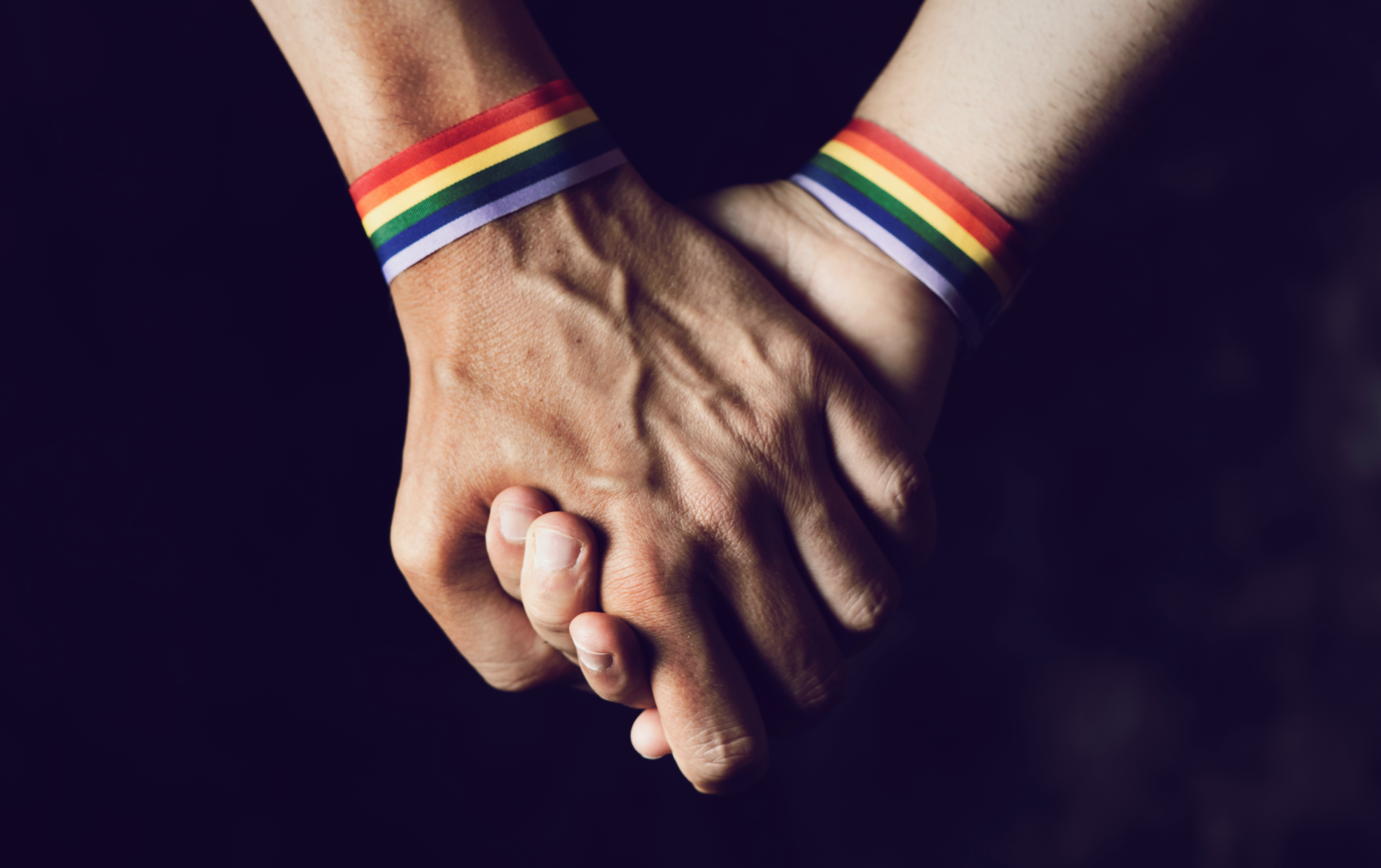 Assembly Bill 2943 is on the Assembly floor today for a concurrence vote. The bill passed on the Senate Floor with a 25-11 vote last week.

“We as legislators have a responsibility to protect Californians from harmful and deceptive practices,” author of the bill Assemblymember Evan Low (D-Silicon Valley) said. “All Californians should be celebrated, cherished, and loved for who they are. I am grateful to my colleagues in the Senate for affirming their support for those in the LGBT community who need it most by voting for this bill.”

“For far too long, LGBTQ Californians have been psychologically abused by sham therapists who are supposed to be caring for their emotional well-being,” Equality California Executive Director Rick Zbur said. “We’re deeply grateful to Assemblymember Low, Senate Pro Tem Atkins and Senators Wiener, Lara and Galgiani for their leadership today — and to every member of the Senate who voted to protect LGBTQ Californians from these dangerous, harmful practices.”

In 2012, Senate Bill 1172 was signed into law to prohibit licensed mental health providers from performing sexual orientation change efforts with a patient under 18 years of age. Violating this law subjects the provider to discipline by the provider’s licensing entity.

The bill is co-authored by all members of the California Legislative LGBT Caucus and supported by Equality California, the Human Rights Campaign, the Los Angeles LGBT Center, the Sacramento LGBT Center, the Trevor Project, the National Center for Lesbian Rights, the Stonewall Democratic Club, the American Academy of Pediatrics, the American Association for Marriage and Family Therapy, the California Medical Association, and the Consumer Attorneys of California.