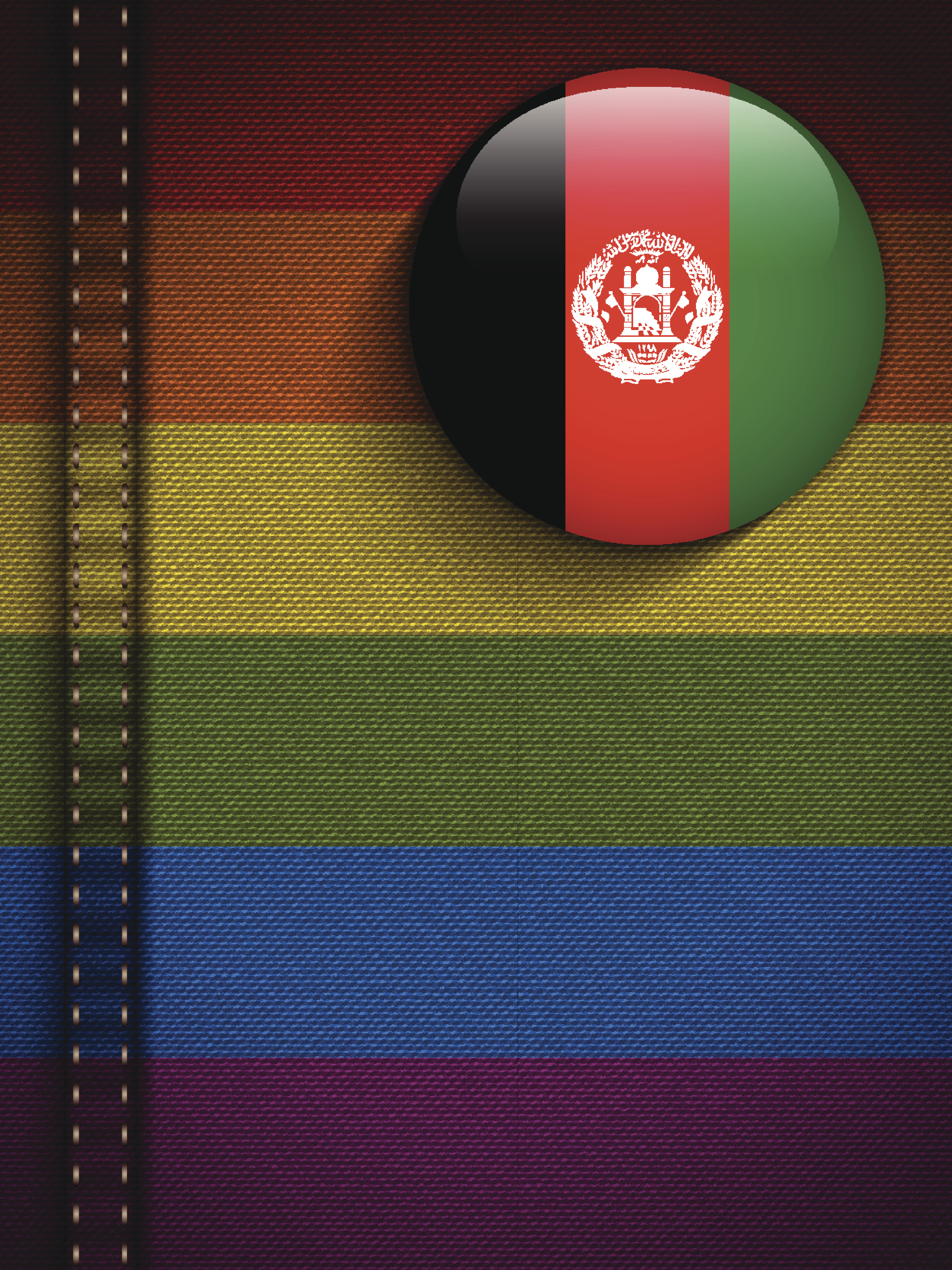 Do you know what the colors of the LGBTQ+ rainbow flag mean? How about your clothes? Are they gay enough? Are YOU gay enough?

Gay 18-year-old Afghan man named Navid seeking asylum in Austria was not. Authorities concluded that he did not act like a stereotypical gay man, citing his walk, behavior and clothing, according to a Vienna-based organization that helps refugees.

“Neither your walk, nor your behavior nor your clothing give the slightest indication that you could be gay,” the 100-page written decision stated.

The report also states that Navid has a history of gettin into fights with roommates.

“You clearly have the potential to be aggressive, which would not be expected in a homosexual,” it stated.

In Afghanistan, same-sex relations are punishable by five to 15 years in prison under a law that bans all sex between individuals not married to each other. So often, member of the LGBTQ+ community stay hidden, such as the case for this man. While laws in places like Austria are much more gay-friendly, L.G.B.T. refugees often face challenges coming out, according to sources cited by the New York Times.

USA for UNHCR created the #RainbowRefugees program to get the word out about the struggles and persecution of LGBTQ+ refugees. See below for five facts on LGBTQ+ refugees and the issues they encounter. For more information, click HERE.