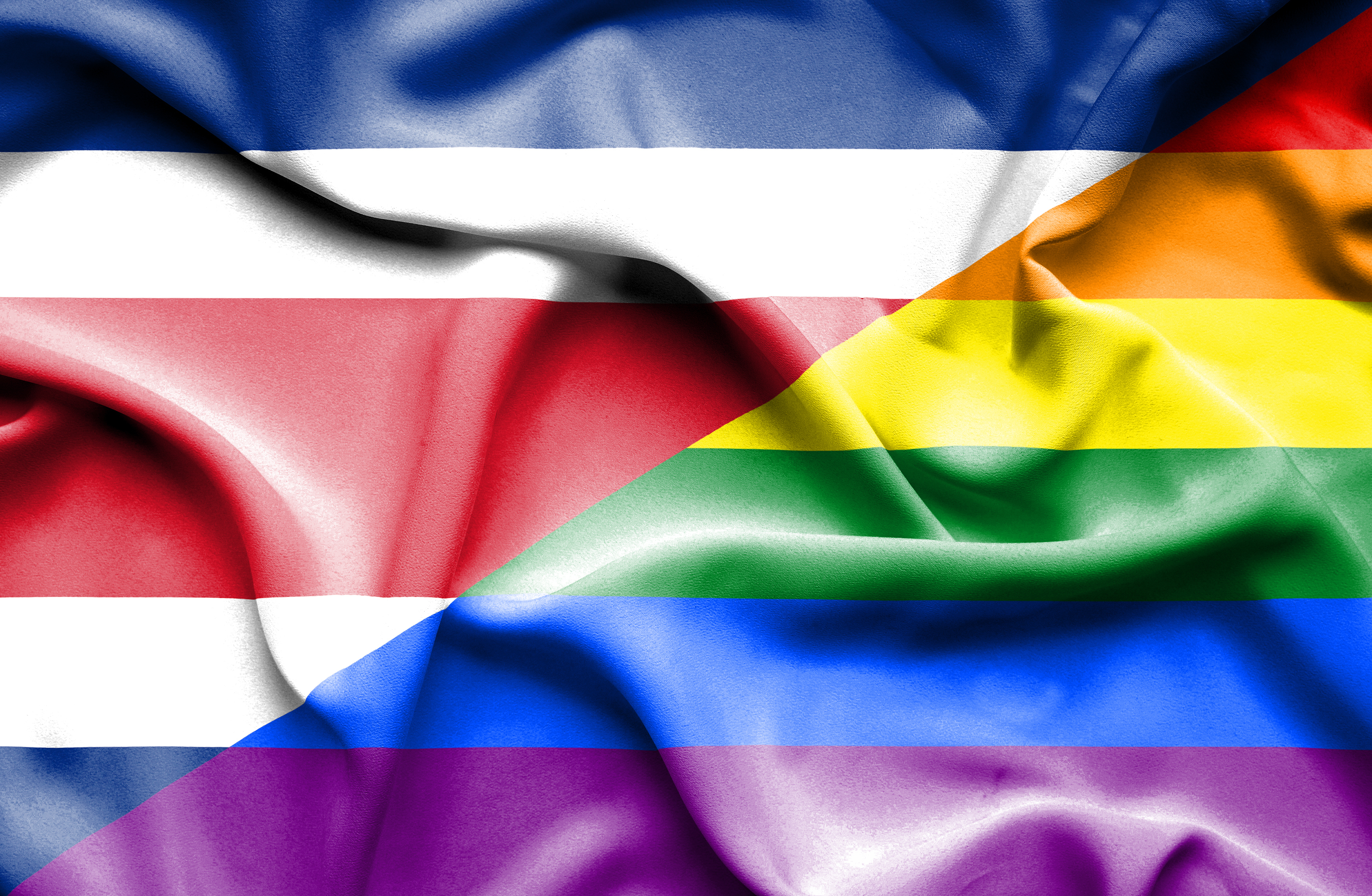 The ban on same-sex marriage in Costa Rica has been found unconstitutional. The Supreme Court gave lawmakers a year and a half to legalize gay marriage. The local Roman Catholic Church and evangelical groups have long-oopses this. The court ruling was seen as a big win for gay rights activists, and was welcomed by the new president, Carlos Alvarado.

“Our commitment to full equality remains intact,” President Alvarado said in a tweet earlier this week. “We will continue to boost actions that guarantee no person will face discrimination for their sexual orientation or gender identity.”

President Alvarado came into power earlier this year on a pro-gay rights platform. He has publicly advocated for same-sex marriage in the past and has vowed to implement the ruling.

The new ruling is expecting to face opposition from conservative law makers in Costa Rica. However, the ban on gay marriage would simply cease to exit if parliament fails to change the law within the deadline, Supreme Court Judge Fernando Castillo told reporters.

“We know it’s going to be an 18-month struggle but the battle is already won,” said Marco Castillo, a lawyer and head of LGBT rights group Diversity Movement, according to the Thomas Reuters Foundation.