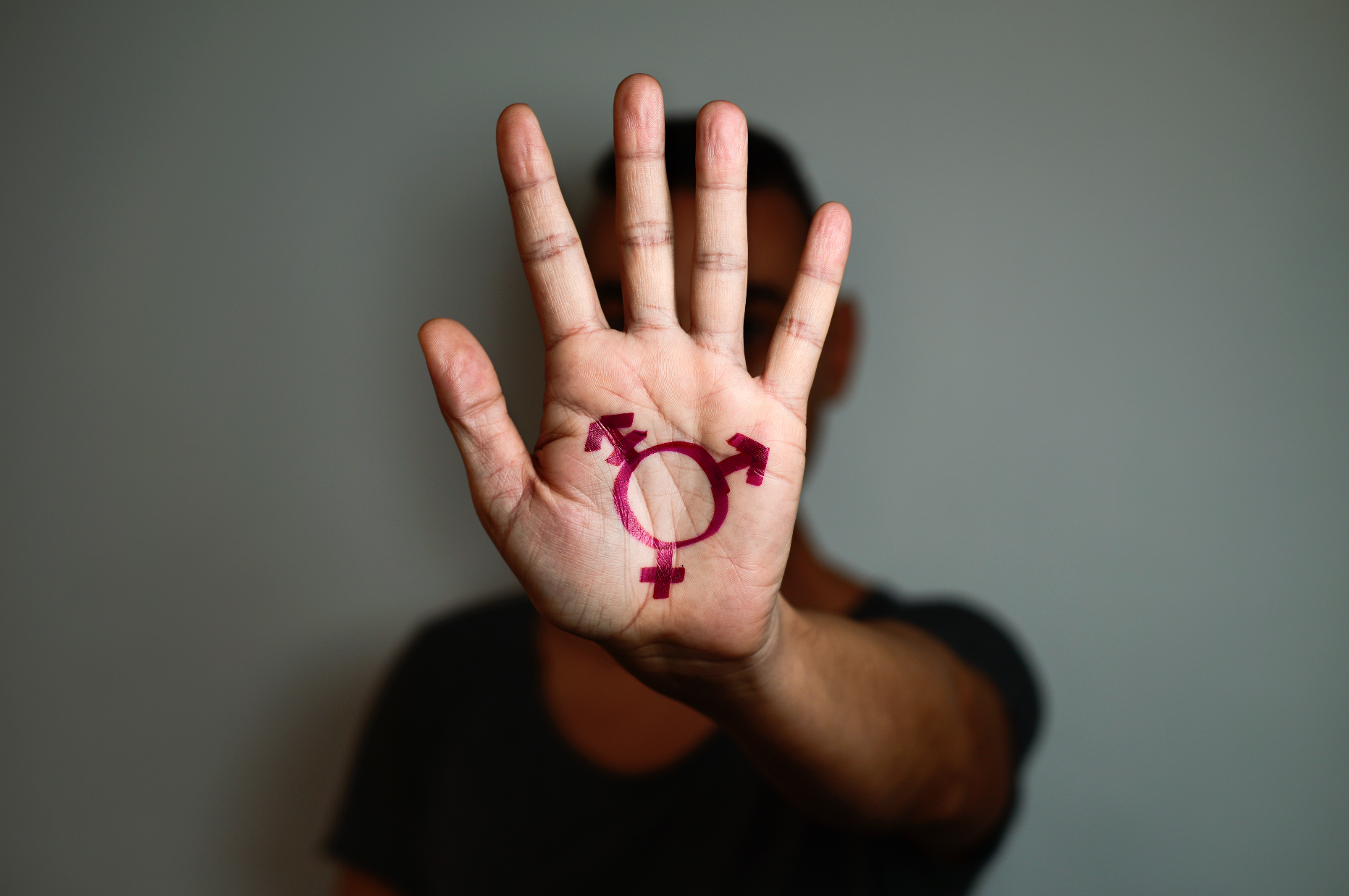 As of Tuesday, Aug. 28, California is the first state to pass legislature that supports the autonomy of intersex people and their right to decide about cosmetic surgical alteration.

“SCR110 signals the state’s respect for people born with variations in their sex characteristics,” Kyle Knight, a researcher at Human Rights Watch, said. “This resolution calls on medical professional associations to honestly examine medical evidence and ethics and develop care standards that treat intersex people with the same respect as other patients.”

Senate Concurrent Resolution 110 (SCR110) was introduced by Senator Scott Wiener and co-sponsored by interACT Advocates for Intersex Youth and Equality California. It is the first successful move by any state legislature in the United States to call on the medical community to establish standards of care for intersex children that take into account their human rights. The resolution urges health professionals to foster the well-being of children born with variations of sex characteristics, and the adults they will become, with individualized, multidisciplinary care that respects patients’ rights to participate in decisions, defers medical or surgical intervention until the child is able to participate in decision making and promotes patient and family well-being.

Nearly 2 percent of babies are born with atypical chromosomes, gonads, or internal, or external sex organs. Most are born perfectly healthy. Since the 1960s, doctors in the U.S. and elsewhere have routinely performed surgery to “normalize” their bodies, well before they are old enough to decide for themselves whether they want these procedures.

Certain surgery on some children with intersex traits is medically necessary, such as when urine cannot exit the body. But some surgeons perform risky cosmetic surgery on intersex children, such as clitoral reduction procedures or vaginoplasties, claiming – without evidence – that the procedure will help the child fit into society. Medically unnecessary surgery on intersex children has been condemned by the World Health Organization, three former US surgeons-general, Physicians for Human Rights, the AIS-DSD Support Group, Amnesty International, United Nations experts, Lambda Legal, the ACLU, two pediatrics professional bodies, and intersex-led organizations worldwide.

“California’s leadership on the protection of intersex children’s rights is not only an expression of solidarity and dignity, but a reminder that doctors take an oath to do no harm,” Knight said. “Medical professional associations should draw a hard line saying that unless surgery is medically necessary, intersex children have the right to grow up and participate in the decision to undergo surgical procedures.”