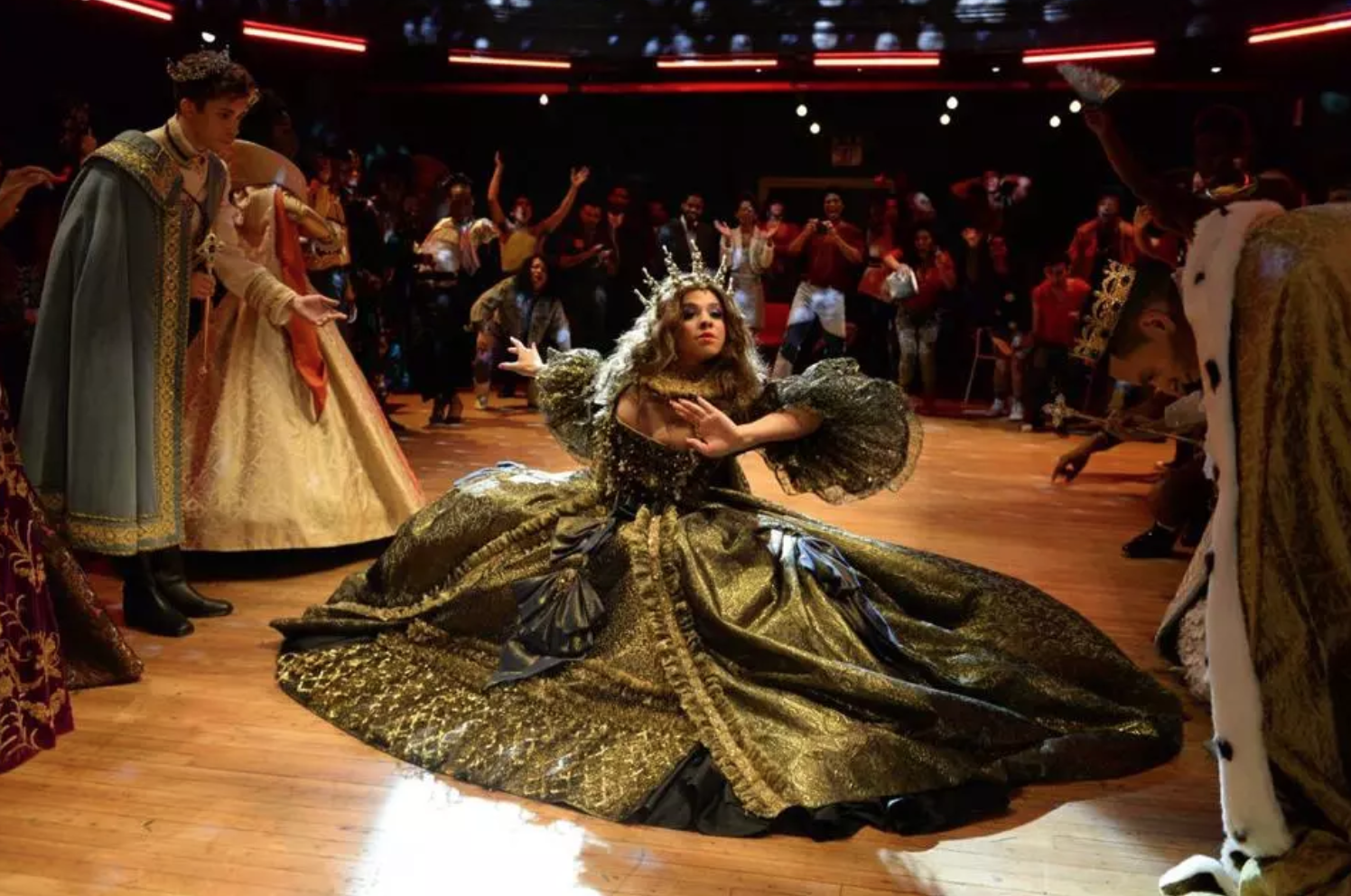 In the early 90s, two cultural events turned the nation’s focus toward New York City’s previously under-the-radar ball scene. The first was the release of Madonna’s single “Vogue,” the video for which existed as a direct visual reference to the underground trans women and drag artists who danced in the basements of New York buildings after dark, using extravagant gowns and poses to ape the signifiers of the Reaganist more-is-more ethos of the late 1980s. The second event came about a year later in 1991, when Jennie Livingston’s documentary “Paris is Burning” took a deep dive into the ballroom scene, focusing in on the individual lives of trans and queer people of color who walked the runways at night and did what they needed to do to survive by day.

While the sterling reputation of “Paris is Burning” remains intact, “Vogue” remains a point of controversy in the LGBTQ+ community. Did Madonna, by paying homage to ball culture, ultimately end up stealing from it? Does the existence of commercialized drag competitions like “RuPaul’s Drag Race” prove that “Vogue” turn an entire art form into something hopelessly shallow? Or did “Vogue,” by introducing straight, white audiences to the world of ballroom culture, actually do a great thing for the scene, turning it from a historical footnote into a landmark cultural event?

As you may have guessed, the answer varies depending on you’re talking to. One thing, at least, is certain: However you might feel about “Vogue,” RuPaul, or drag in general, you’re going to have a hard time finding fault with Ryan Murphy’s “Pose,” the much-anticipated TV series that features a nearly all-trans POC cast to take on the sumptuous, gritty world of the 1980s ball scene.

In addition to bringing together a trans-centric cast and production crew, composed of newcomers, seasoned models (like “Strut’s” Dominique Jackson,) and transgender luminaries (like Janet Mock, who worked on the show,) Murphy announced before the show’s premiere that all the proceeds would go to LGBTQ+ charities. So we knew Murphy’s heart was in the right place: But was the show going to be good?

“Good” is not the word to describe “Pose,” a show that captures the aspirational beauty, tragedy, and struggle of minority artists and sexual outcasts living in AIDS-era New York. Like the best work coming out these days, “Pose” tells the story of a group of down-and-out individuals who are striving against incredible obstacles just to live a life they can merely deal with, much less enjoy. Some of them – like Blanca, who learns she’s HIV positive in the pilot, a near-death sentence in 1987 – don’t even have much life left to live. But they go on. As does Angel, the sex worker who slays on the ballroom floor, and Damon, a kid who comes to New York to pursue dance after being kicked out the house for being gay. The characters of “Pose” come together initially out of desperation, but quickly learn to adapt. Chosen family becomes the only family that matters, and in the competing houses of the underground ballroom scene, the women receive from their rivals what they’ve been dying to get from the outside world that barely knows they exist: A sense of scrutiny. A voice that says, “we see you, do better, you matter.” The kind of vicious, biting criticism whose cruelty reveals a sense of caring and attention that they won’t find anywhere else in the world. The world of “Pose” is exhilarating, and the queerest thing we’ve yet seen on TV.