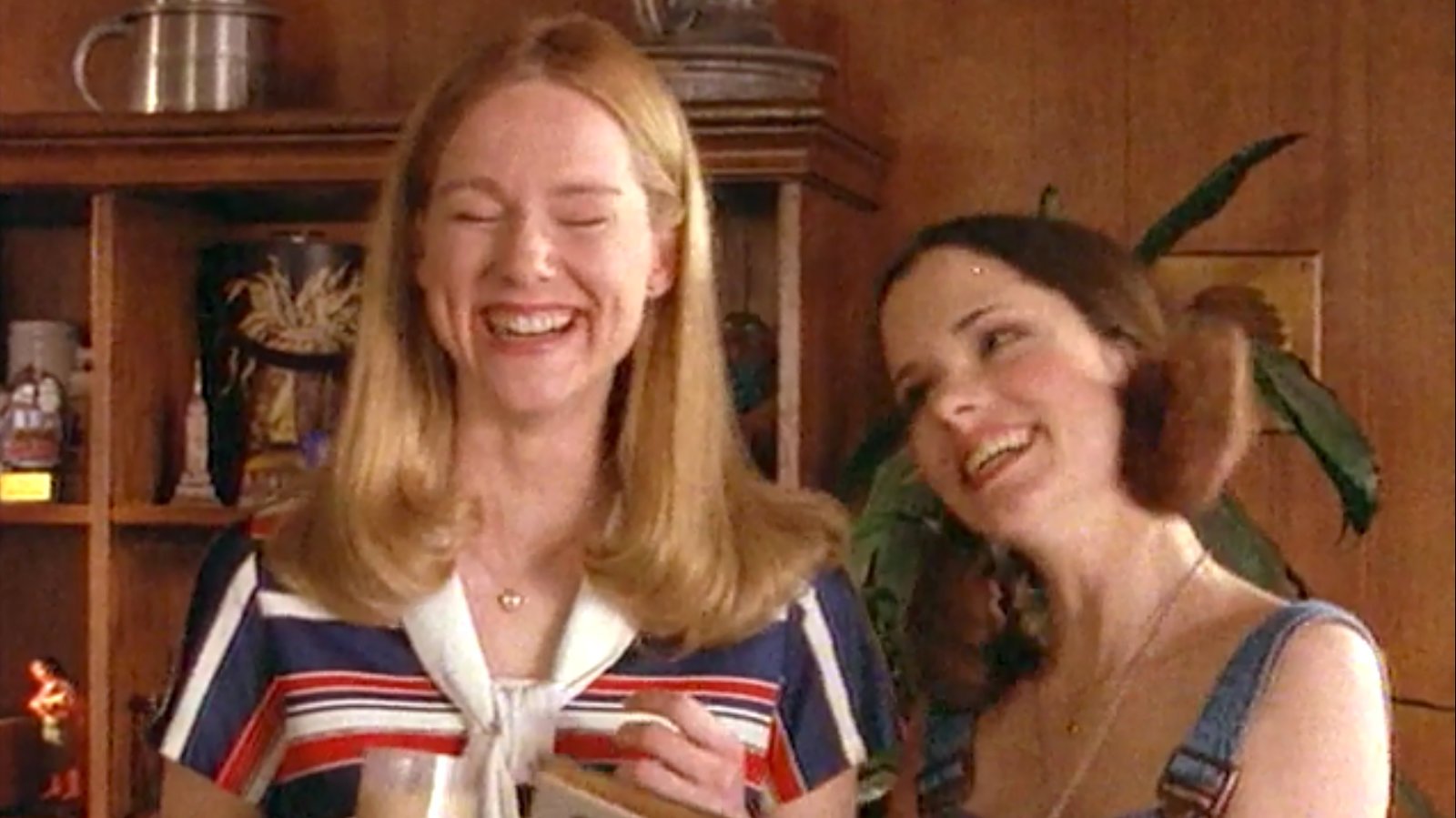 To celebrate its 25th Anniversary, Acorn TV is adding the star-studded, ground-breaking miniseries TALES OF THE CITY on Monday, June 4, 2018. Deftly chronicling the quest for love and connection across a spectrum of sexual experiences, the influential, star-studded, Peabody Award-winning PBS miniseries, stars Oscar® winner Olympia Dukakis (Moonstruck), three-time Oscar® nominee Laura Linney (John Adams, The Savages), Gemini winner Paul Gross (Slings & Arrows), Billy Campbell (Cardinal, The Killing, Once and Again), Thomas Gibson (Criminal Minds), Parker Posey (Louie) and Ian McKellen (Lord of the Rings). Based on the ground-breaking novel by Armistead Maupin, Tales of the City follows a colorful cast of characters living at 28 Barbary Lane in anything-goes 1970s San Francisco. Hailed as “a brilliant evocation of a time and place” (Los Angeles Times), the series received universal acclaim when it debuted in 1993 in the U.K. and 1994 in the U.S. and remains a television landmark.

By thepridela May 30, 2018
Tags: Armistead Maupin, Laura Linney, Tales of the City in TELEVISION
Related Posts