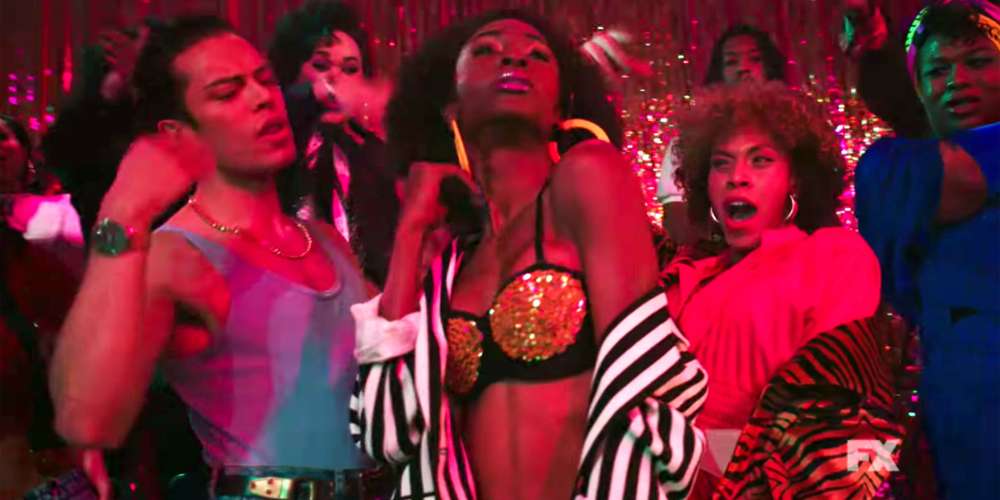 At a time when all of our freedoms are threatened on a day to day basis by the whims of the current regime, there are not enough proceeds in the world that can be donated to liberty-fighting organizations like Amnesty International, PFLAG, the Los Angeles LGBT Center and the Point Foundation. Because, as you probably already know, money equals power. And these organizations can’t fight for your right to party, so to speak, without a little money in their own pockets.

Thankfully, “Glee” and “American Horror Story” showrunner Ryan Murphy (who recently signed a historic TV deal with Netflix) sees it the same way, and has decided to donate the proceeds from his new FX show, “Pose” to LGBTQ+ and trans charities over a fourteen-day period by revealing them out on his social media. Since “Pose” details the life and times of 1980s drag queens in the New York ball scene, Murphy’s choice of charities makes perfect sense. The inspiration for the unexpected burst of support was partially inspired by Murphy’s past success with the Half Foundation, a non-profit that promotes benefits for females and minorities in the behind-the-scenes arena of the production world.

Murphy, too, recognized on Twitter that, “these groups do amazing work and need our support.” And considering that a large portion of Murphy’s career and the narratives he’s told have been centered around LGBTQ+ communities, starting with the out-and-proud characters on “Glee” and continuing through his latest season of “American Crime Story,”  it seems only right that he should give back even more to his proverbial muses. “Pose’s” history-making qualities don’t stop here though. It’s already been momentous enough that the casting for the show has been the most diverse the airwaves have ever known, with more than one hundred trans actors and crew members joining forces to bring audiences this incredible tale of ball culture (the buzz word is “vogueing” if you’re too straight to understand) in the NYC of the 1980s.

Remarking on another reason he suddenly saw the need to perform this act of charity, Murphy stated, “The thing that struck me in talking to so many of [the cast and crew], was how much they’ve struggled, how under attack they feel, how many of them find it difficult getting healthcare, and finding jobs.” But the more financially stable these LGBTQ+ community organizations are, the less likely these types of stigmas will be.