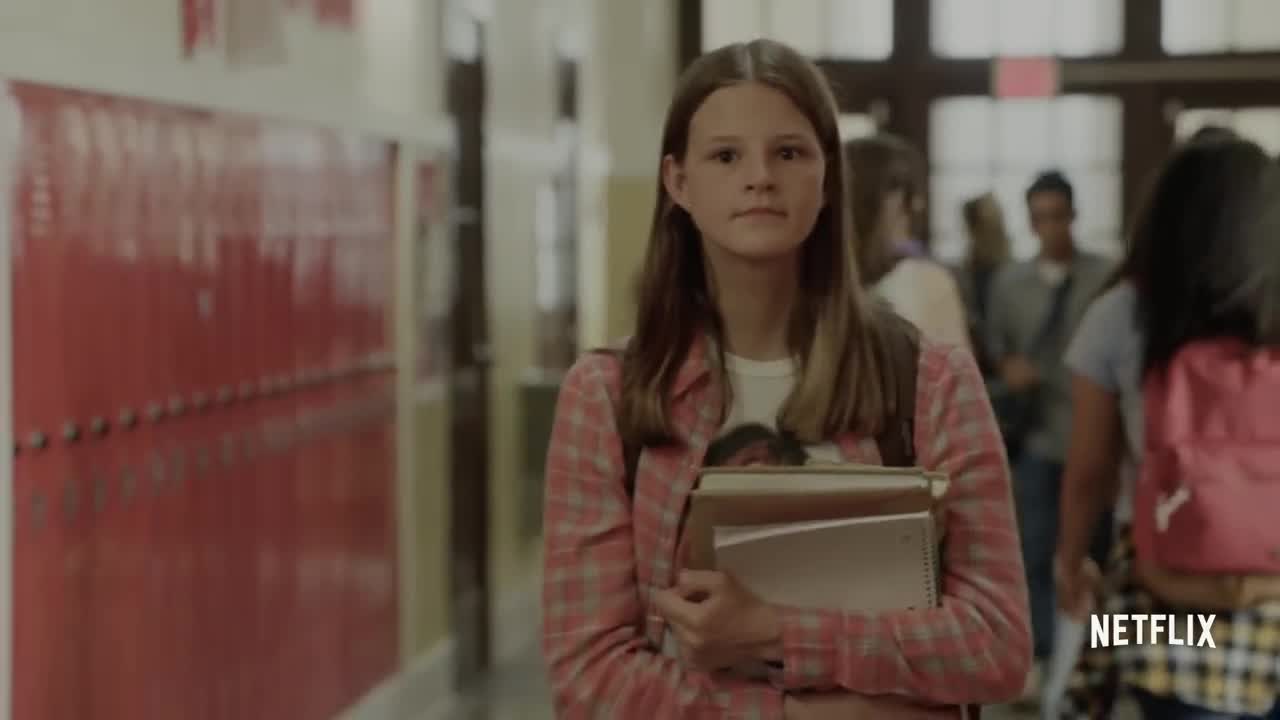 The ‘90s are that perfect example of a not-so-bygone era which, difficult to live through, is infinitely more pleasant to remember with nearly 30 years of distance between events. When trying to summarizing the decade without fully remembering it, what comes to mind is Ani DiFranco, “Two Princes,” and “My So-Called Life,” not AIDS, oil spills, or Y2K panic. And while there are a lot of things to hate about the ‘90s, few of them come to mind in the present era.

If there’s one thing remotely distinct or interesting about Ben York Jones and Michael Mohan’s Netflix show “Everything Sucks!” it’s the reminder of just how hard and shitty is was to be gay in the ‘90s. The ‘70s were full of pre-AIDS crisis sex and ribaldry. The ‘80s were about knowing things were shitty and that Reagan sucked, and talking about it. But in the ‘90s, when everything else – including the economy, the culture, and Internet – was on the up and up, having zero rights and fighting a plague must have felt even shittier. How much must it have sucked to be trying to come out in a time when everything else seemed to point so righteously toward progress? Being gay in ‘90s America, I imagine, must have been like Edmund White’s description of being depressed in Los Angeles: The sun is shining, and yet you still feel like shit.

“Everything Sucks!” takes place in a high school smack dab in the middle of Boring, Oregon (no, it’s not made up). With four new freshmen entering high school, three of whom are male nerds cut from the mold of “Stranger Things,” the pressure to date girls, get nose piercings, and sneak out of the house to see grunge musicians play is at the forefront of everyone’s mind. Especially the mind of Kate Messner, the principal’s Tori Amos-obsessed daughter who’s trying to deal with being a lesbian, and mostly failing. Except for the whole Tori Amos thing.

What works about “Everybody Sucks!” is not the part of it that hews a bit too closely to the “Stranger Things” model of success: The ensemble cast, the kids with adult sensibilities and innocent charm, the memory of hacky sacks and grunge rock. The show is a bit too wise to make all that work. What’s sweet about the show is its placement of Kate at the center of operations, both apart from the distracting teen hijinx of the boys and in the middle of everything they do. She’s the reason for most of the action: Our ostensible main character Luke O’Neil, one of the only black kids in the school living with his single airline attendant mom, does everything he does, including joining A/V Club, because he has a crush on her. He even offers to appease the drama club, full of juniors and seniors, after screwing up their chances of performing “Uncle Vanya” because he likes Kate so much. And meanwhile Kate herself, not wanting to lead Luke on but very much wanting to not be out at school, remains both object and subject of the piece. This is a tricky move to pull off, and a resolutely queer one. We see Kate through the eyes of her male admirer, and then we see Kate trying not to look at what she really wants: A junior-year actress wearing Doc Martens and Lolita shades. When Kate sees something she can’t unsee – two women kissing at a Tori Amos concert – it sets everything reeling. Kate’s life, and the show’s perspective, switches tracks, and suddenly we’re watching one of the most moving coming-out stories in recent memory. It’s no “My So-Called Life,” hell, it’s not even “Saved By the Bell.” But “Everything Sucks!” succeeds by doing something that other shows aren’t exactly leaping at the chance to do: Capturing the genuine suckiness of everything as a teenager in a lonely world, until you find the thing that shatters that world, ecstatically, into a million pieces.