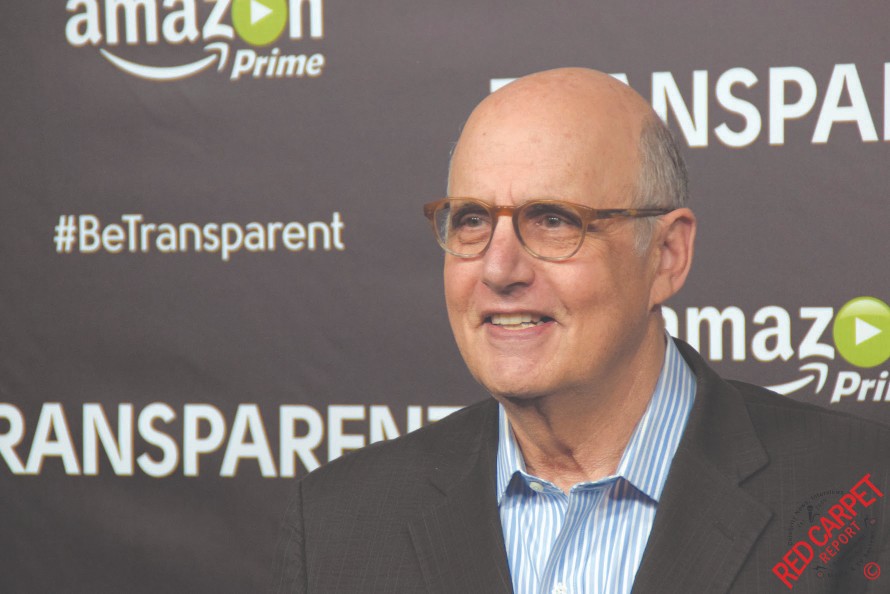 It’s been a long time coming, with rumors of “Transparent” star Jeffrey Tambor’s sexual harassment allegations starting back in November 2017 when his former assistant, Van Barnes – herself transgender – made the claims that prompted Amazon to launch an investigation into the matter.

Barnes’ claims were further corroborated by “Transparent” co-star Trace Lysette rehashing her own tale of assault by Tambor: “He came in close, put his bare feet on top of mine so I could not move, leaned his body against me, and began quick, discreet thrusts back and forth against my body. I felt his penis on my hip through his thin pajamas.” Foolishly, Tambor had commented of the accusation when it first came to light, “I adamantly and vehemently reject and deny any and all implication and allegation that I have ever engaged in any improper behavior toward this person or any other person I have ever worked with. I am appalled and distressed by this baseless allegation.”

With shakeups at every level of Amazon Studios happening, including head Roy Price’s resignation in the wake of similar lurid details (specific to harassing producer and daughter of Philip K. Dick, Isa Dick Hackett), Tambor marks yet another in a seemingly endless stream of disgraced men in the industry who have had to learn the hard way that this form of abuse will not be tolerated any longer.

That he’s the primary character in a show with a narrative driven by his character, Maura Pfefferman, could mean some problematic issues for the show’s forthcoming fifth season (which perhaps really oughtn’t to be birthed into the world at this point.) Created by friend to the trans community and gender-neutral-pronoun enthusiast Jill Soloway, “Transparent” was considered groundbreaking for both its content and distribution method upon its initial release in 2014. Incidentally, Tambor received the Golden Globe Award for Best Actor in a Television Series – Musical or Comedy back in 2015, and helped lead to the win for Amazon being the first streaming media service to win a Golden Globe for Best Series.

One can’t help but hear Amazon asking Tambor, as Maura did to daughter Ali (Gaby Hoffman), “Now that you aren’t on the payroll anymore, do you like me? If I didn’t give you any money would you even talk to me?”