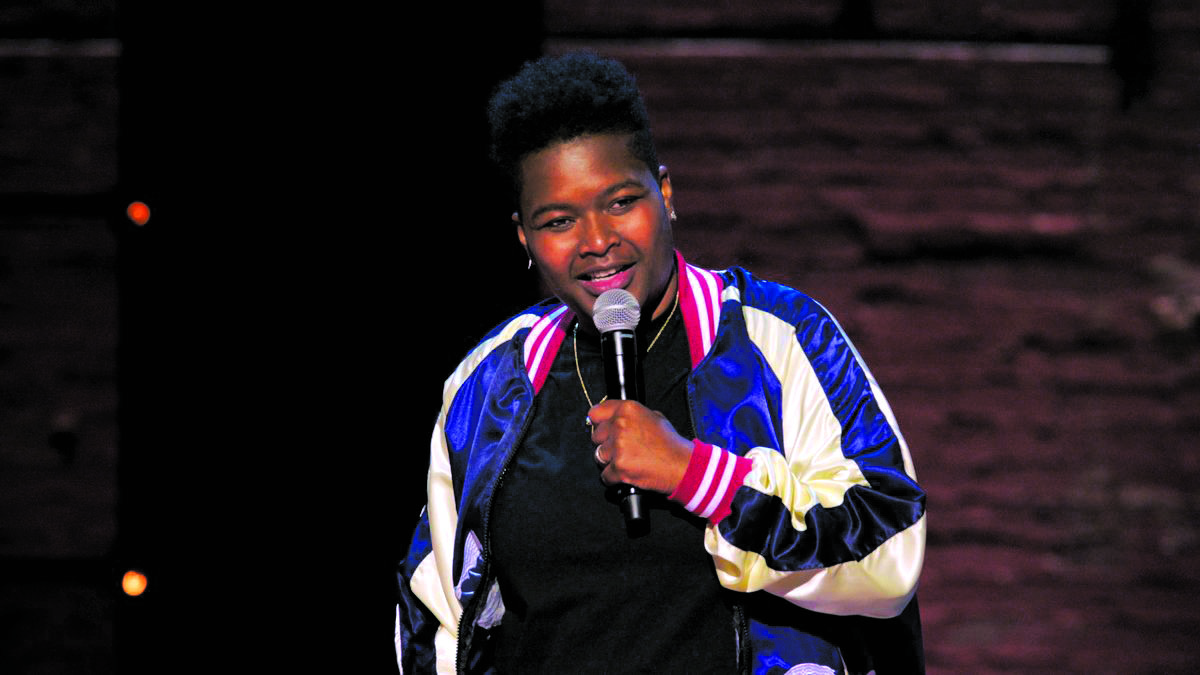 For a show that has always been at the forefront of mocking the conservative and prudish, it’s taken “Saturday Night Live (SNL)” a long time to catch up to itself in terms of filling its writers’ room with varying voices. But now, at last, Sam Jay is here to help fill the void.

As loyal watchers of SNL already know, the absence of LGBTQ+ writers of color on the show for many decades has resulted in the sort of over-the-top caricatures that, with each passing year, come across as increasingly offensive as the culture at large theoretically becomes less prone to accepting heteronormativity as the norm. One such illustrious example is Stefon, played by Bill Hader. The hungry-for-a-freshly-born-club critiquer of the New York dance underworld is humorous, to be sure, but not exactly a divergent representation of how the average American views a gay man.

In spite of SNL’s somewhat storied history of having gay and lesbian cast members, Jay will mark the first openly out Black female writer. While Season 11 of the show brought us Danitra Vance, she never came out in her lifetime (having died of breast cancer in 1994,) even though her sketches remain a standout part of that season, with such regular spoofs of what black women must endure in the entertainment industry as “That Black Girl” and “I Play the Maids.” Ultimately, however, Vance left the show out of creative frustration, possibly feeling she was being laughed at instead of with, and not being able to fully influence most of her own narratives.

What’s more, the fact that one of SNL’s most recent current head writers, Chris Kelly, is gay,  speaks to how much things have changed since the era of Chris Farley and Adam Sandler parodying gay men in the commercial for Schmitts Gay or the highly offensive Cheri Oteri sketch, “Mickey the Dyke.” And let’s not forget about the animated Ambiguously Gay Duo segment either, voiced, incidentally, by Steve Carell and Stephen Colbert.

In the wake of Kelly’s departure, co-supervising writer Michael Che was the one to bring in Boston-area comic Jay. Known for her standup routine, Jay has been most apprehensive about working among writers who primarily originate from the world of improv. But regardless of where she honed her comedy chops, Jay represents the type of objectivity SNL needs to better understand how to portray the LGBTQ+ community in a manner that’s not as tone deaf as attempts of the show’s past. So yes, rejoice: long gone are the days of laughs being “easily generated” purely from showing two gay people being physical with one another.