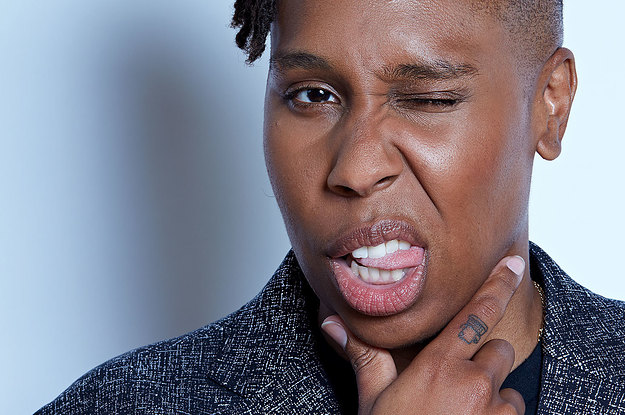 2017 was, undoubtedly, Lena Waithe’s year. After bringing home a number of historic wins related to her work on Aziz Ansari’s “Master of None,” the trailblazing lesbian writer and comic continued to stay on top of her game up until the very final moments of 2017, putting the finishing touches on Showtime’s “The Chi” and gearing up for an acting spot on “This is Us.” This year, her winning streak shows no sign of stopping. On the strength and success of “The Chi,” Waithe just sold a sitcom about a queer, black woman in her ’20s to TBS. The title? “Twenties.” Speaking to Deadline about the deal, Waithe noted that “Queer black characters have been the sidekick for long enough; it’s time for us to finally take the lead.”

Lena Dunham, eat your heart out.