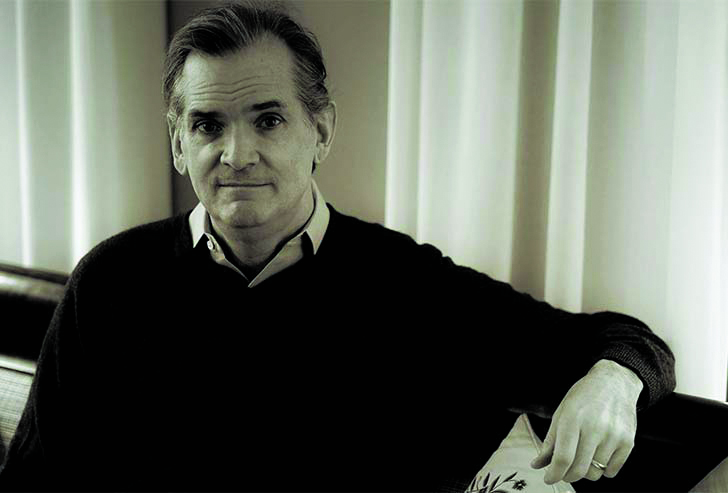 Before he got into politics, Strub protested the injustices and mishandling of the AIDS epidemic with ACT UP and fought for the rights of those with HIV or AIDS. In 1994, he cofounded Poz, the first magazine for people living with HIV or AIDS. He also founded the Sero Project, which combats the stigma around HIV/AIDS and the discriminatory laws that target those suffering from the virus.

His history with Milford began over 20 years ago, when Strub purchased a wooded parcel of land bisected by a stream near the small Pennsylvanian town. At the time, he had never even set foot in downtown Milford. But when he did, he fell in love, according to a 2008 profile from the New York Times.

He quickly inserted himself into the happenings of the town. He started a film festival and bought, renovated, and reopened a struggling hotel. His activity in the Milford also attracted friends of his, who, like him, made the move to the town located 75 miles outside of New York City.

Strub’s status as a gay man with HIV does not seem to have impacted his position in the town. “I’m sure it is an issue to some people, but I’m so out and have been so long, that it wasn’t a surprise to anyone,” he said in an interview with HIV Plus magazine.

His electoral success seems rooted in the same tactics as Tuesday’s other winners – namely, a focus on the community, not on his sexual orientation. “As a public official, though, I am sensitive to what it felt like years ago when the LGBT community was so routinely ignored, belittled or marginalized by almost all elected officials and I try to treat every constituent, and every inquiry, with respect.”