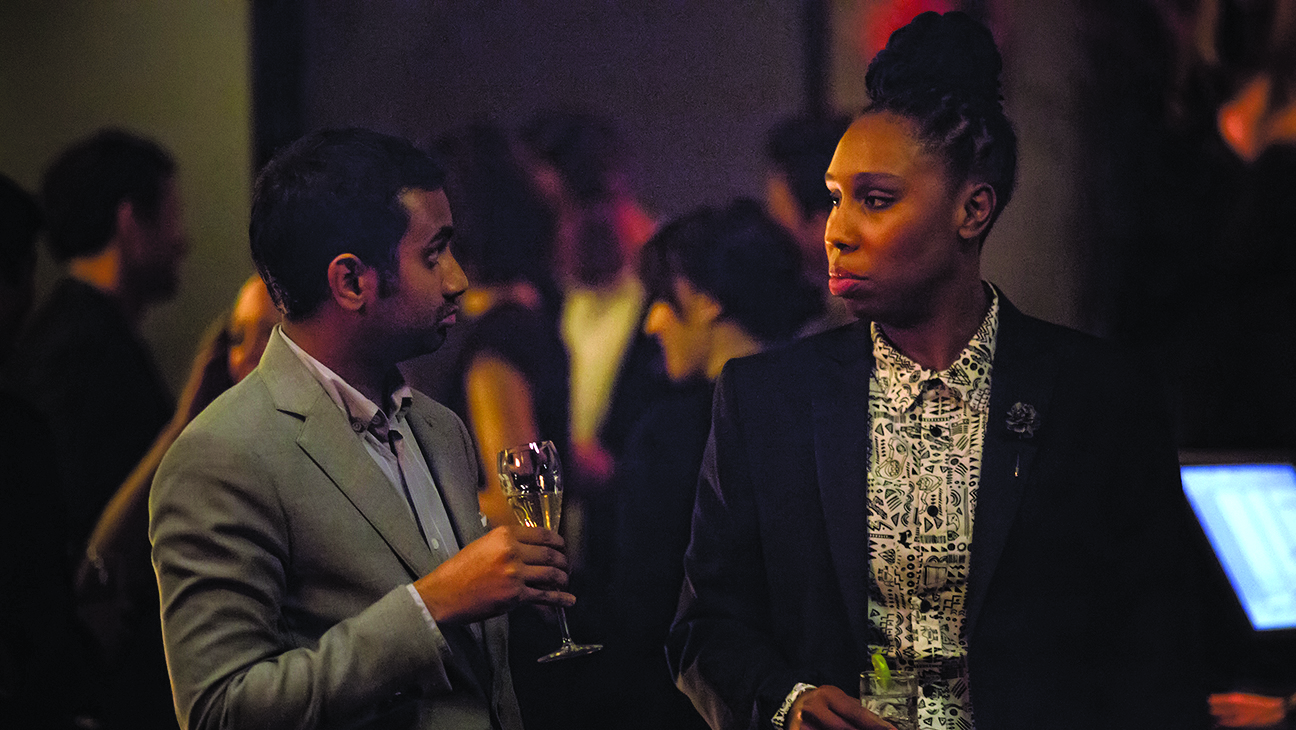 Ever since 2005, when “Queer As Folk” aired its final episode and “The L Word” was at the start of its second season, GLAAD has been keeping close tabs on the state of queer representation on television.

This year, their survey, titled “Where We Are on TV,” show surprisingly positive trends and a wider swath of queer TV representation than ever before. It’s not just about “Will and Grace” coming back or a new era of vaguely queer Netflix offerings dawning, it’s about a continuous, positive trend when it comes to depicting and celebrating the diversity of queer lives and experience. And that, in itself, is something to celebrate.

It’s not just the prestige shows like “Transparent” or “Orange is the New Black” that are calling attention to queer lives on screen. GLAAD’s survey focused on isolated characters, plotlines, and episodes across the span of the year, from outwardly LGBTQ+ programming like “Difficult People,” “One Mississippi,” and “Take My Wife,” to characters and arcs that give weight to more conventional shows like “The Bold Type,” “How to Get Away with Murder,” “Master of None,” for which lesbian comedian Lena Waithe just won an Emmy, and “Billions,” which features one of the first non-binary characters in prestige television to date. GLAAD’s report, while it does note that shows across all platforms could be doing much better in terms of ethnic diversity and disability representation, is keeping track of the progress we’re seeing from year to year by charting consistent progress and new developments in pre-existing shows.

According to this year’s report, as of 2017, “there are 17 regular and recurring transgender characters tracked across all three platforms. Of those, nine are trans women, four are trans men, and four are non-binary.” Bisexual characters “make up 28 percent of the LGBTQ characters tracked across all platforms (broadcast, cable, streaming originals), a slight decrease from last year.” Most bisexual characters portrayed, however, are women. “The number of regular LGBTQ characters counted on scripted primetime cable,” the report says, “increased to 103, and recurring characters increased to 70, making for 173 characters.” On streaming services, there were 51 LGBTQ regular characters counted in original scripted series and 19 recurring characters.

Though there’s still work to be done, GLAAD’s “Where We Are in TV” report shows representation on the upswing throughout a huge array of programming, even and especially shows that broadcast to states and counties that have historically skewed red. The more LGBTQ+ characters show up on TV, one hopes, the less we’ll feel like strangers in the homes of all kinds of American viewers from coast to coast.