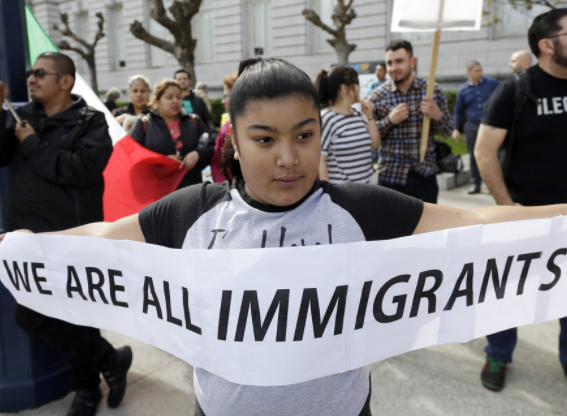 After a long period of revisions, SB 54, also known as the California Values Act, was put before California Governor Jerry Brown. The bill, which helps drastically limit federal power over immigrant communities, will come into effect on January 1, should Brown sign off on the revisions. With the exception of Oregon’s less extensive sanctuary law put forward in 1987, this act will represent a unique change in American history, making California not only the first state to claim sanctuary status for its estimated immigrant population of 2.3 million, but one of the first states in the country to make such an act official.

Democratic Assemblyman Joaquin Arambula spoke passionately at the meeting, drawing on his experience as the grandson of illegal immigrants.

immigrants, that we are a Golden State.”

Senator De León spoke of the importance of the bill in reflecting California’s committed, progressive values, calling SB 54, “a measure that reflects the values of who we are as a great state.”

“The California Values act won’t only increase immigrant protection from the federal government. Its intended effect is to help immigrant populations feel safer within their home state in the wake of Trump’s election. According to the Los Angeles Times, the current political climate has caused many immigrant citizens to shy away from asking for legal help, as well as from entering certain spaces altogether.  “Some children without legal status were not going to school, [supporters said] while police statistics showed a drop in reports of sexual assault and domestic violence as immigrant victims refused to come forward.” SB 54, once in effect, will make schools, courthouses, and hospitals safe from interference by federal immigration officers. 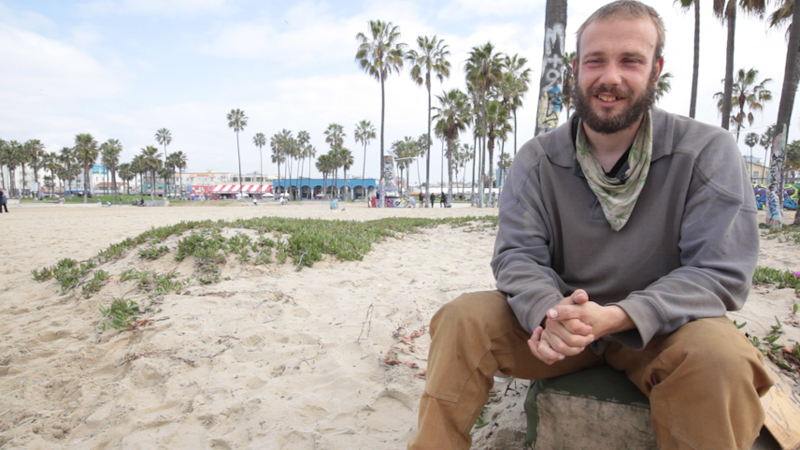 BY ALLEN ROSKOFF  |  New York City is now the world’s most expensive city. As a result we now have...