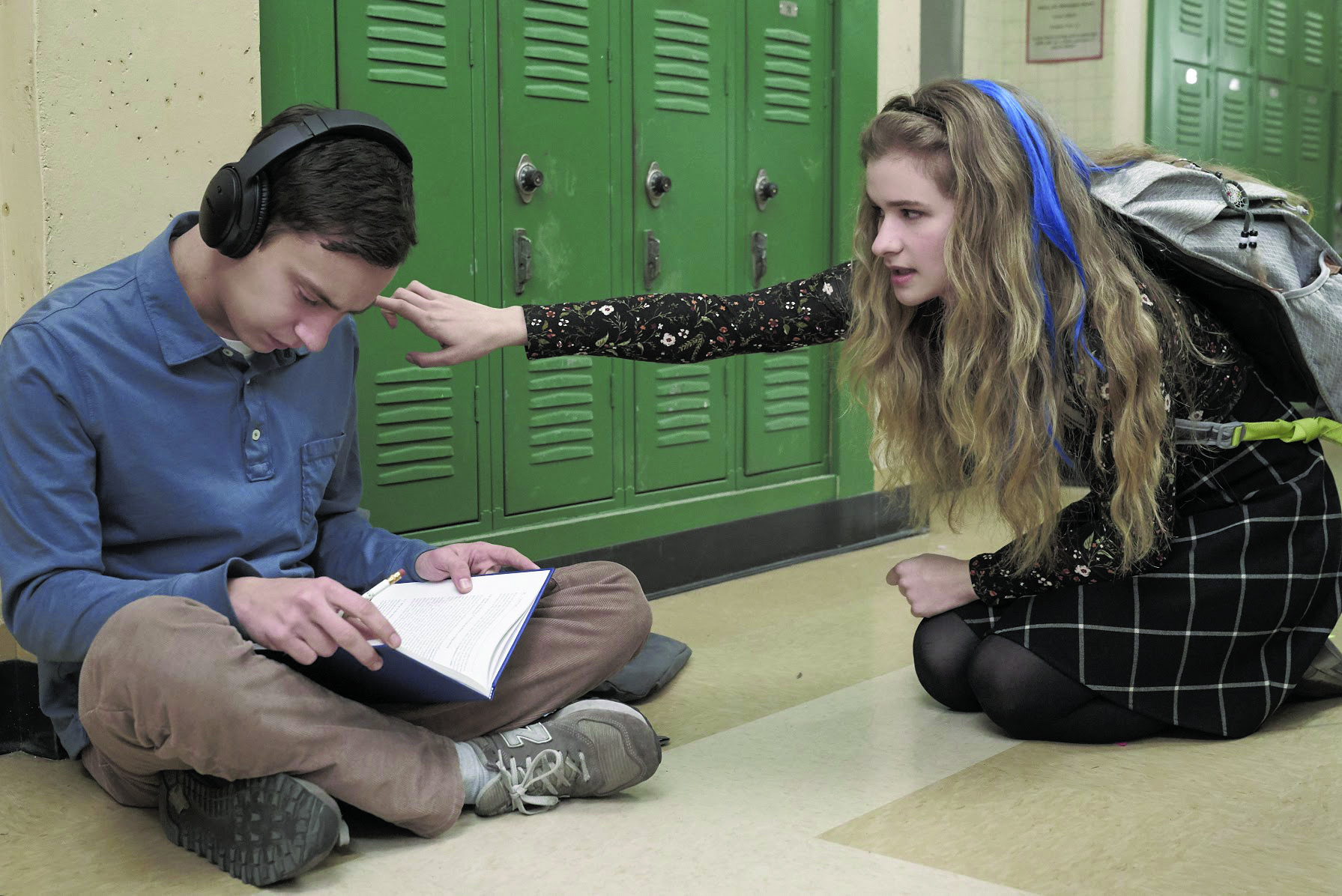 If you don’t know that much about autism, Asperger’s, or “the spectrum” in general, chances are you’re already relying on a few classic stereotypes to get by. Stereotypes including but not limited to: Awkwardness with social interactions, a childlike inability to grasp the nuance and complexity of emotions, a total, blinding obsession with one (probably technical) aspect of the world that everyone else finds totally boring.

And who could blame you? When it comes to making television about people with neuro-atypical behavior, there’s a shocking amount of actual content without too much real research to back it up.

For instance, one of the most popular shows of the past decade, “The Big Bang Theory,” traded on, even relied upon, this currency to get its point across. The idea of a group of men so blind to reality (yet still enslaved by their own biological needs) somehow struck gold with audiences, and as the years wore on, the concept of “person on the spectrum” and “hopeless nerd” became oddly intertwined. And now, of course, in a more enlightened era, it’s the culture’s responsibility to untangle these two, very different realities. Which a show like Netflix’s “Atypical” tries quite hard to do. Does it succeed? Well… let’s just say it’s a start.

The premise of “Atypical” does, sadly, rest on a lot of the old cliches and assumptions about what it is to live a life on the spectrum. Our hero, Sam, is an 18-year-old boy with a passion for all things Antarctica (“Antarctica” was, in fact, the show’s working title.) From penguins to polar ice caps to arctic foxes, he simply can’t shut up about it. As a clever bookmarking device that seems to have been stolen from “My So-Called Life,” we’re brought into and ushered out of each new episode with a voiced-over anecdote from Sam about life in Antarctica as we’re shown, visually, how it corresponds to what’s happening in his actual life. “Even in the ice caps, you can find pockets of warmth,” he says, as we witness Sam bundled up in a hoodie and blankets, post-public meltdown, with his worried parents (the excellent Jennifer Jason Leigh and Michael Rapaport) gazing fixedly upon him. It’s a nice touch, and it gets us part of the way there. Thinking about life in Antarctica is Sam’s “way in” to the world of neurotypicals. While he is an intensely literal thinker who doesn’t understand the subtleties of dating, love, and sex, he’s smart enough to find a correlation between the parts of the world that hopelessly confuse him, and the parts that light his imagination on fire. He is good at making connections, and finding a way to interact with people despite what the world views as his “illness.”

But this is precisely the problem. Sam is almost too high-functioning of a character for us to view his autism as anything but a prolonged series joke. Look how funny it is, a girl’s hitting on him and he doesn’t understand it! He’s being creepy and he doesn’t know why! How hilarious!

Obviously, with a sensitive subject, it would be wrong and tone-deaf to play it deadly serious from start to finish. But when the warm-hearted humor of your show stems from both your main character’s lovable cognitive dissonance and his actual, real, understandable pain, you’ve got a problem. A complex problem. But with TV, somebody has to be there to make the mistakes before anyone else can even begin to try and get it right. That’s what “Atypical” is good for. It’s essentially a stepping stone – an awkward type of glimpse into a character who most of us want to empathize with but crucially can’t understand that well. In the end, it’s not that we’re able to see him fully that’s important. It’s that we’ve been made to want to.